By TurnerNews (self media writer) | 3 months ago

The Miyetti Allah Kautal Hore, a prominent group in Nigeria consisting of herdsmen has lauded the Federal Government for backing their decision to sue the southern governors to court over the creation of the Anti-Open grazing law. 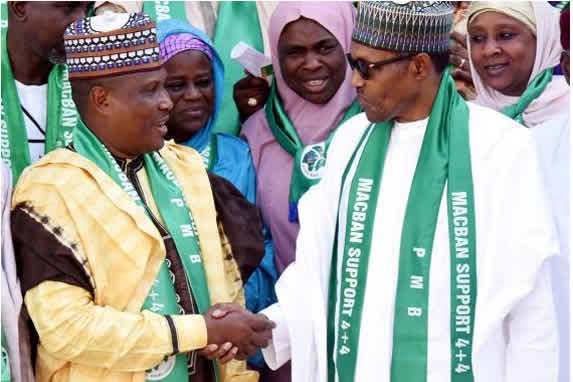 This is coming after the group recently called on the Federal Government, especially President Buhari to 'caution southern governors' over the Anti open grazing law that was recently created.

The group had also threatened to drag the matter to court because according to them, the law is 'Satanic', politically motivated and is against their means of livelihood.

According to a report made by Punch News, the FG through Umar Gwandu, the Special Assistant on Media to the Attorney-General of the Federation and Minister of Justice, Abubakar Malami supported the decision of the herders.

Speaking on the Anti-Open grazing law, the special assistant stated that the Constitutional rights of these Nigerians (the herders) are being trampled upon. 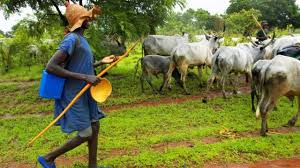 He noted that Nigerians whose rights are being trampled upon have every right to sue for their rights to be protected and the legal threat made by Miyetti Allah will be viewed in that context.

The group's spokesperson hailed the Federal Government for supporting them and stated that the government supports everyone so there is 'nothing wrong in them supporting us'. 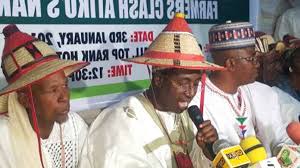 According to PUNCH news, the group's spokesperson announced that his group does not care where thee 2023 presidential candidates would come from whether from North or South.

He stressed that their only major concern is if the candidate supports the Anti-Open grazing law and opposes VAT collection by the federal government. 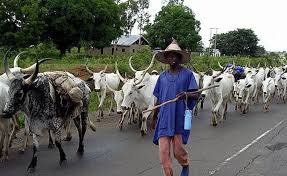 He stated such candidates whom according to him, want to destroy the means of the traditional livelihood of the herders through the Anti-open grazing law and the VAT collection by the States' Inland Revenue Service would be campaigned against.

He sited an example of a candidate that they would not support in the person of Governor Akeredolu. He stated that they would never support Akeredolu who according to him, is championing the destruction of their community and is also 'hobnobbing with Biafrans'.