Uli airport; the wonderful creation of Igbos during the Biafran war. (Photos) 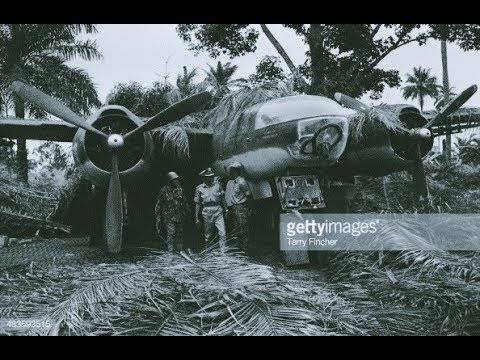 “He led multiple relief flights with humanitarian aid into Uliairport—Biafra’s chief airstrip. Fed up with Nigerian airforce interference with his peaceful missions, he entered the war heroes’ hall of fame after leading a five-plane assault on Nigerian aircraft in Port Harcourt, Benin City, Ughelli, Enugu, and some other locations. He took the Nigerian air force by total surprise and destroyed several Soviet-supplied aircraft in the process. The Biafran air force was composed of a B-26, a B-25, and three helicopters until Carl Gustaf von Rosen came to the republic’s assistance in 1968. By year’s end the government of Biafra had procured a moderate amount of military ammunition from the neighboring former French colonies of Ivory Coast and Gabon.”

“Uli airport was the major airport in Biafra for military and relief goods at the height of the war, and it was described by various authorities as one of the busiest airports in Africa, with more than 50 flights a night. Uli airport, originally part of a major highway, had been cut into the countryside in the middle of a tropical rainforest and operated mainly at night. I recall the airport’s traffic control terminal, passenger facilities, and hangars were constructed in such a manner that the entire runway and all of the planes on the ground could be heavily camouflaged with palm leaves and raffia fronds during the day, disguising it from Nigerian army aircraft reconnaissance missions and radar. At night the airport became a beehive of activity. Incoming flights carrying relief supplies, particularly from international locations such as São Tomé, Abidjan in Ivory Coast, and Libreville, Gabon, were given the airport’s coordinates after appropriate background checks were done. Pilots who were involved in the airlifts of relief supplies provided a compelling story: In the middle of the vast expanse of tropical rainforest, we would be told to descend from our cruising altitude to about two thousand feet to avoid enemy fire, barely atop the forest in the pitch dark. All of a sudden, bright floodlights appeared from nowhere, illuminating the forest floor. Right before us was a breathtaking sight—an entire airport appearing from nowhere.” This is an excerpt from the book written by Nigerian literary Icon, Chinua Achebe where he recounts his experiences of the war. 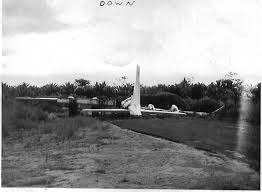 Achebe praises the ingenuity of the engineers to carve out a spot on the Biafran soil where airplanes and helicopters carrying relief and weaponry could land. During the Biafran war, there were only two airports, and they were to be found in Uli and in Nnokwa. 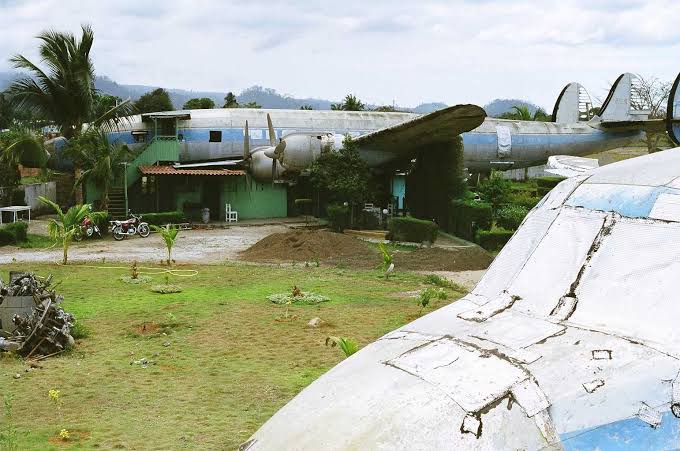 As the war hammered on, the Uli airstrip turned up to be the most vital and major airport as it was the spot from where military and food relief was landed and offloaded. History ad records has it that no lesser than 50 flights came into the airstrip every night. And as Achebe reports in his novel, the airport was constructed in such fashion that it could be easily camouflaged and hidden from enemy planes that were always on reconnaissance flights. 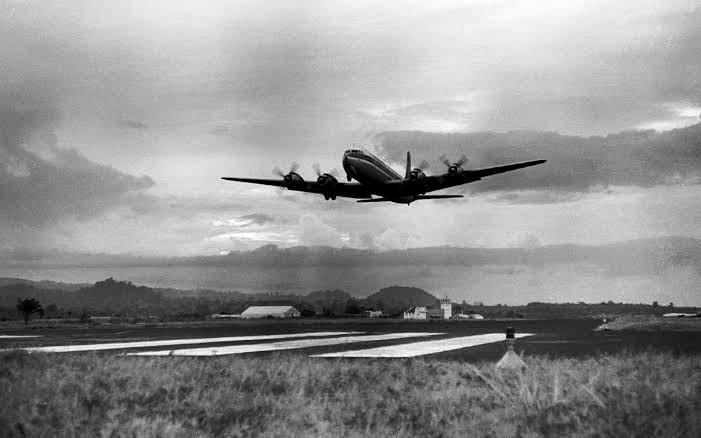 Uli is a town found in Anambra state, specifically in Ihiala local government area of the state. It is the location of the state owned University; Chukwuwemeka Odumegwu Ojukwu University formerly Anambra State University. How wonderful that during the war, this historical town played savior and host to the one tool vital to the winning of the war. 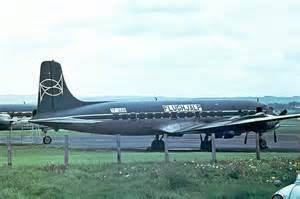 The airport lies in Umuchima village and was code named Airport Annabelle. At the height of the war, Uli airstrip is reportedly to have become the busiest airport in Africa after Johannesburg. 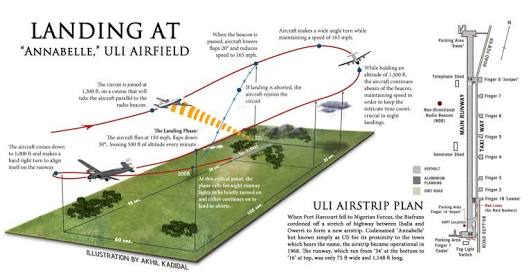 A mere strip of land with no aviation gears or navigation instrument welcomed flights from Sao Tome, Cotonou, Dahomey, Fernando Po and as far as Libreville in Gabon all under the cover of darkness and take offs without light to avoid bombardment by the Nigerian forces. 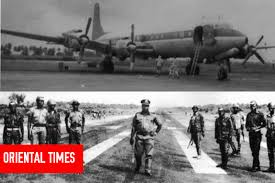 And for 30 long months, the airstrip supported and provided a base for the sufficiency and will to go on fighting. Uli is very much developed as at now and has grown to become one of the many towns in Anambra state. It boasts of several significant figures including the former governor of the state Dr. Chinwoke Mbadinuju, popular musician Kingsley Chinweike Okonkwo(kcee) and many others. 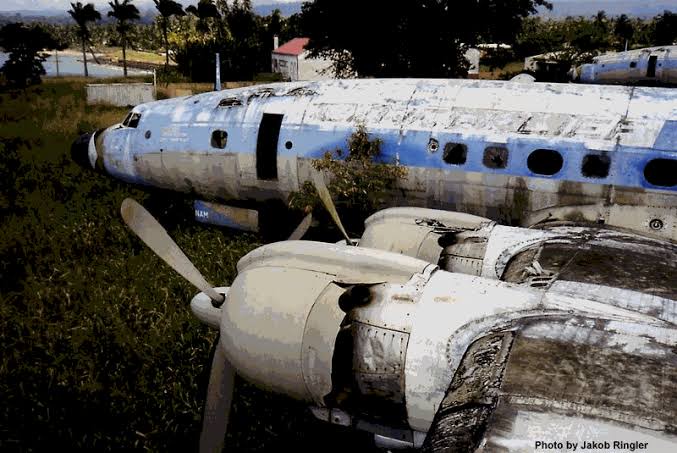