Rotimi Amaechi And Five Other Nigerian Governors Whose Mandates Were Restored By The Court.

By NollymoviesPlanetTV (self media writer) | 25 days ago

Since Nigeria returned to democratic dispensation in 1999, the country has witnessed several political elections, conducted by the Independent National Electoral Commission (INEC).

Meanwhile, some of these elections were nullified by courts, mostly as a result of electoral malpractices, fraud and disobedient to the laws of the electoral body. Therefore, we shall take a look at some of the state governors in the country, whose mandates were restored by the court since the return of democratic regime in 1999. 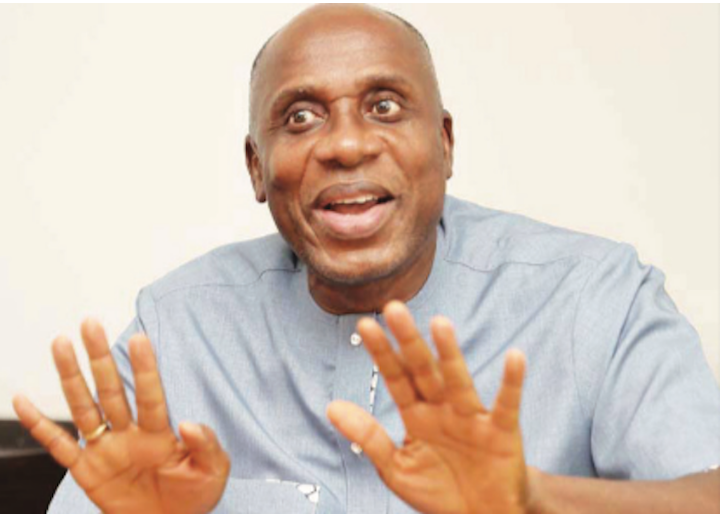 The current Minister of Transportation, Rotimi Chibuike Amaechi is a notable beneficiary of the uprightness of the court of law in the country. His mandate as the Governor of Rivers State was restored by the Supreme Court after several years of legal tussle.

Recall that Amaechi won the PDP Governorship primary election in Rivers state, but was eventually substituted with Celestine Omehia by PDP, according to Sahara Reporters. Angered by the action of his party, Amaechi took the matter to the Federal High Court and Court of Appeal, unfortunately, he failed to overturn that decision. 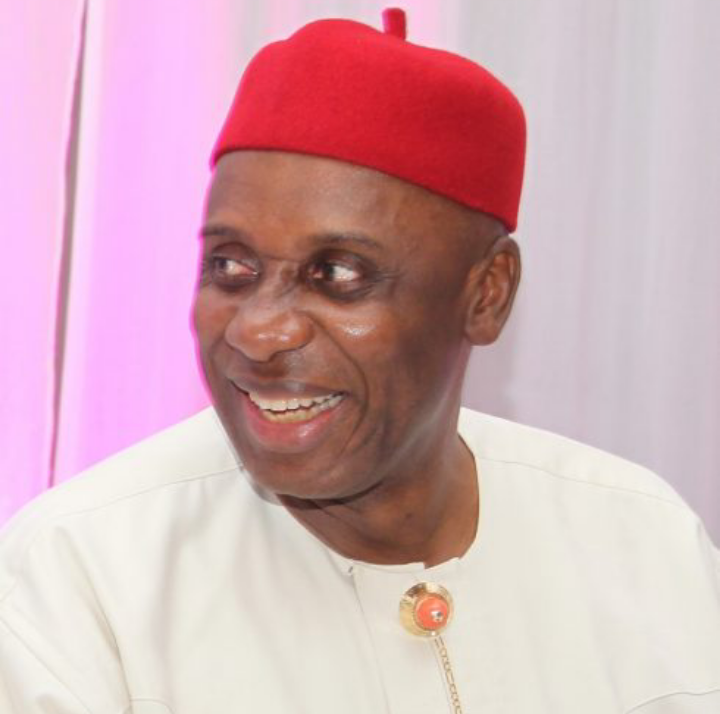 He then moved to the Supreme Court, were in the end, a seven man supreme Court panel eventually restored his mandate in October 2007, and was subsequently sworn-in as the executive Governor of Rivers State.

Before the victory of Rotimi Amechi at the supreme Court, Mr. Peter Obi had earlier reclaimed his mandate at the Court, where he was declared the duly elected Governor of Anambra State in the 2003 gubernatorial election in the state.

Obi contested in the 2003 election as the candidate of the All Progressives Grand Alliance (APGA) but lost to the candidate of the Peoples Democratic Party (PDP), Chris Ngige. After about three years of legal battle, the Court of Appeal restored his mandate on March 5, 2006, and was sworn-in on March 17, 2006, according to International Centre for Investigative Reporting (ICIR).

Unfortunately for the ex banker, he was impeached on November 2, 2006 by the Anambra State House of Assembly. He was replaced by his deputy, Virginia Etiaba, making her the first-ever female governor in the history of the country. Once again, he approached the court and was subsequently restored as the executive Governor of the state on February 9, 2007 by the Court of Appeal sitting in Enugu State. 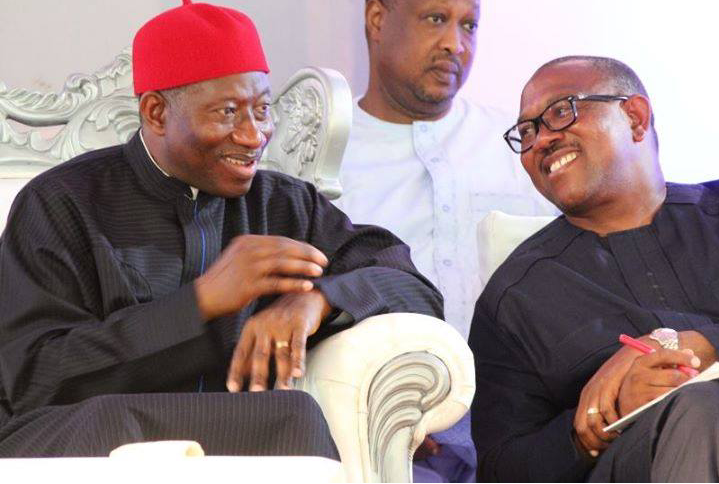 On the other hand, he lost to the candidate of PDP in the 2007 Governorship election in Anambra State, Andy Uba. And in his usual character, he approached the court, and was subsequently reinstated by the supreme Court as the Governor of the state, after Andy Uba was sacked by the Apex court.

According to Punch newspaper, the Apex court made it clear that the Constitution of the Federal Republic of Nigeria stipulates that the tenure of a state Governor should last for four years, as such, that Obi's tenure will expire in March 2010. Therefore, that's the reason why Anambra State conducts their gubernatorial election in a different year. 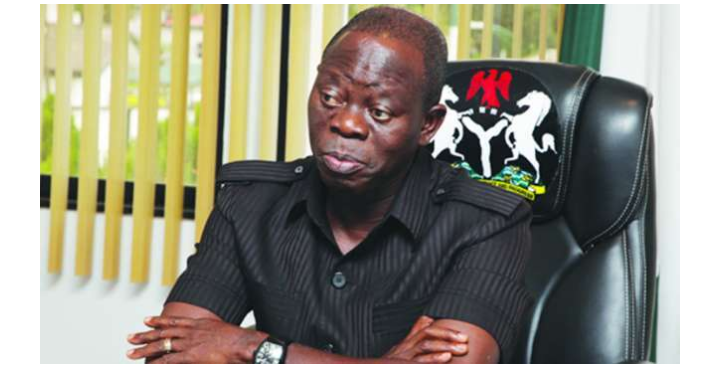 Adams Oshiomhole contested the 2007 Governorship election in Edo State, but lost to the PDP candidate, Professor Oserheimen Osunbor. Not satisfied with the outcome of the election, Oshiomhole approached the Edo State Election Petition Tribunal.

Fortunately for him, Osunbor who won the election in April 2007 was removed in March 2008, while Oshiomhole was declared winner of that election. Meanwhile, the court of Appeal sitting in Benin equally upheld the judgment of the State Election Petition Tribunal. 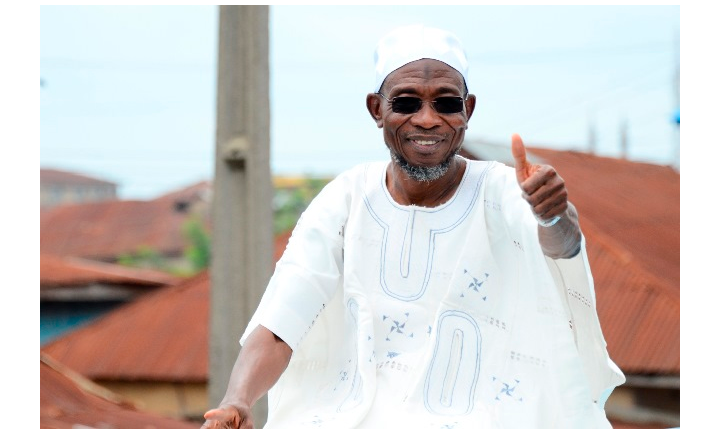 According to International Centre for Investigative Reporting, after about three years of legal tussle, the court of appeal in November 2010 reinstated Aregbesola of the Action Congress of Nigeria (ACN), as the duly elected Governor of Oyo State in the 2007 gubernatorial election.

The court sacked Olagunsoye Oyinlola, who was earlier declared winner of the aforementioned election in the state, mandating that Aregbesola should be sworn-in immediately. Bello Matawalle who is the incumbent Governor of Zamfara State benefited a lot from the unresolved crisis that rocked the state chapter of APC prior to 2019 general election. The internal wrangling in the party prevented the ruling party from conducting its primary elections within the time stipulated by the Independent National Electoral Commission regards the 2019 gubernatorial election in the state.

Therefore, Bello Matawalle who was the candidate of the Peoples Democratic Party in the said election was declared winner of the election following the ruling of the Supreme Court on May 24, 2019. In the judgment, the court voided all the votes gathered by APC during the 2019 elections in the state, for failing to conduct its primary elections according to the INEC timetable.

Though Daily Post Nigeria reported that the Governor is facing yet another legal battle. This comes as his former party, the Peoples Democratic Party had in July 2021, dragged him to the Abuja division of the Federal High Court, seeking to remove him from office following his defection to APC. 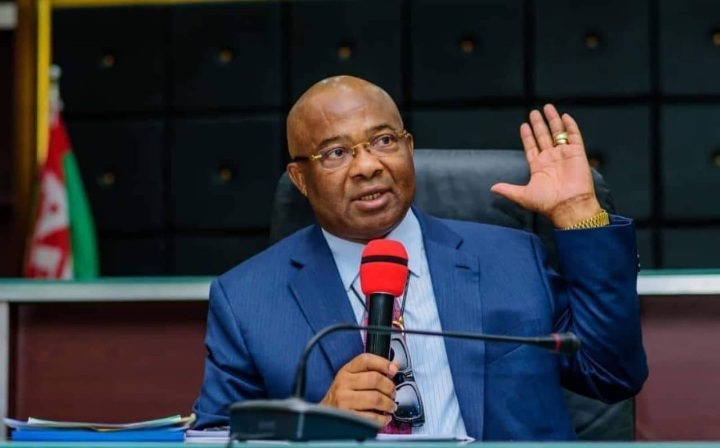 Recall that Senator Hope Uzodinma of the All Progressives Congress (APC) who had earlier lost at the Court of Appeal eventually reclaimed his mandate at the supreme Court.

According to Vanguard newspaper, the Apex court in its ruling on January 12, 2020, nullified the election of Emeka Ihedioha of the Peoples Democratic Party (PDP) as the governor of Imo State, in the 2019 Governorship election in Imo State. The court judgement declared Hope Uzodinma the winner of the March 9, 2019, gubernatorial election in the state.