I foresee Godswill Akapbio being displaced as Minister of Niger Delta.

By GbadeboAdeagbo (self media writer) | 2 years ago 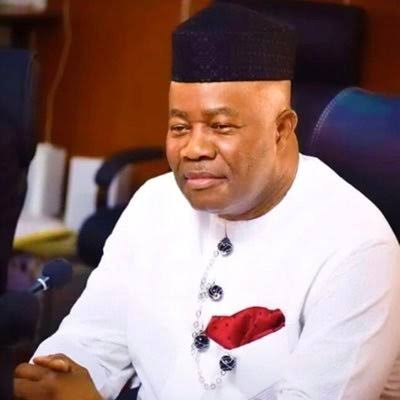 I foresee Godswill Akapbio being displaced as Minister of Niger Delta.

There is no doubt that the recent corruption waves rocking the Niger Delta Development Comission, NDDC,might receive a new twist as the intensity of corrupt practices under the minister of Niger Delta has reached a frightening proportion. Akapbio, who became minister after defecting to the All progressive party at the eve of 2019 general election has been seen as one of the most corrupt politicians in the Niger Delta region.

The trouble started when the president, Muhammadu Buhari ordered a forensic audit of NDDC -the agency under the ministry, and would later exposed various atrocities perpetrated by the former governor of Akwa ibom state.

Several contracts which were awarded even prior to the emergence of the minister was exposed- running into billions of naira, whereas many people are living in abject poverty in the slumps, riverine, creeks and estuary based environment of the region.

The house of representative recently uncovered billions of naira in a contract scam and more is still coming, while the investigation continues.

Do we have to say that the leaders in the region are the enemy of the region? What do you think, in a situation whereby the agency used 1.5Billion naira for procurement of pallatives for the staffs of the agency?

This is the highest level of corruption ever carried out by any agency in the name of sharing pallatives during the covid-19 lockdown period.

In reality, several people are dying of hunger, starvation, disease, sea incursion and several other sea phenomenon that needs urgent attention of the agency. Sadly, the agency is digging it own grave and might be left with nothing when all has been embezzled.

It is now expedient that the president should sack the minister of Niger Delta for his failure since his assumption of office has become legendary which might hamper the future of the agency if not checkmated. Apart from his rudderless traits, Akpabio failed to address the allegations levied against him by the NDDC MD, who alleged him of bombing pipelines in the region! 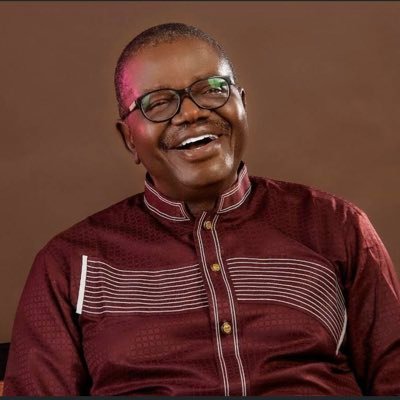 The president needs to act fast to salvage the country from the hands of hyenas and wolves in the Niger Delta ministry. Once Godswill Akapbio is sacked, Senator Tayo Alasoadura, a man of good pedigree should step up as substantive minister of Niger Delta affairs.

Content created and supplied by: GbadeboAdeagbo (via Opera News )