By OgbeniPOG (self media writer) | 9 months ago

It is no longer news that the ruling party in Anambra State, All Progressive Grand Alliance (APGA) has reconciled with Bianca Ojukwu, the wife of the late Igbo leader and APGA chieftain, Odumegwu Chukwuemeka Ojukwu. 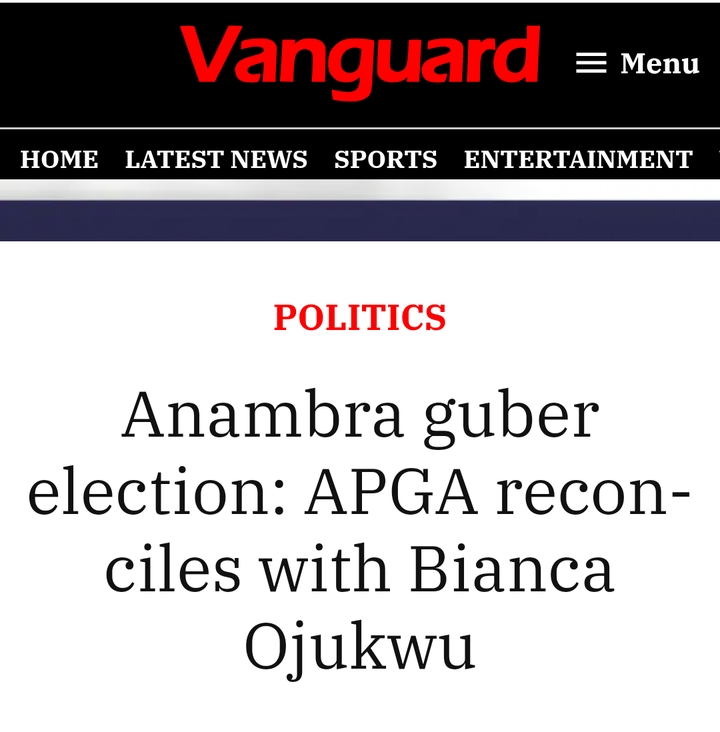 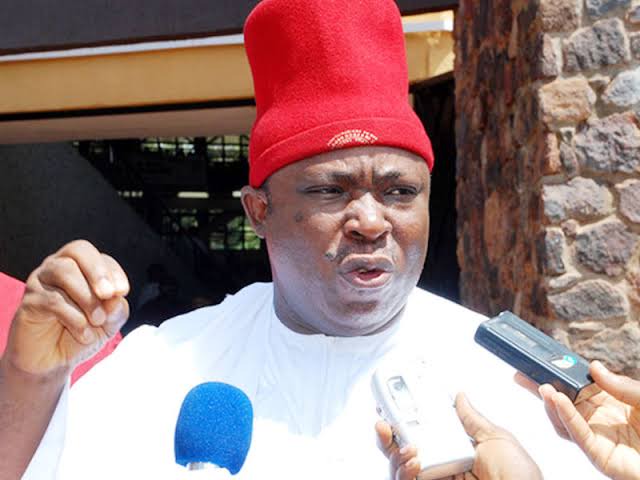 The meeting which lasted for about four hours were attended by the Speaker of the Anambra State House of Assembly, Mr Victor Okafor and other party chieftains. 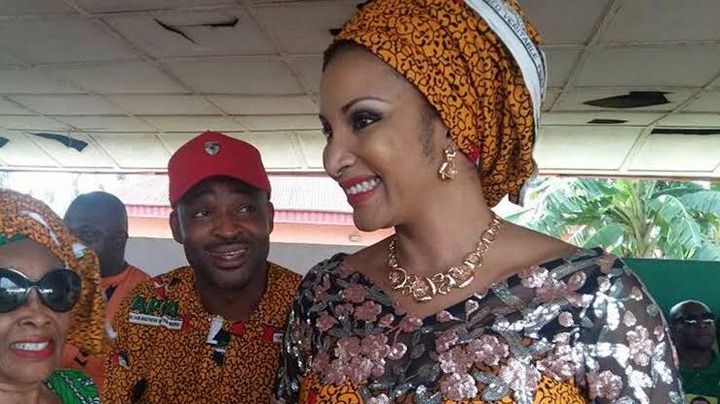 Recall that Mrs Bianca Ojukwu, who is a former Ambassador to Spain lost the All Progressive Grand Alliance (APGA) Anambra South Senatorial ticket in 2019 which led to division in the party as many of her supporters were against the outcome of the primary election.

Now that the leadership of APGA is trying to resolve the rift between the party and Mrs Bianca Ojukwu, does it mean that she has a great political influence and value ahead of the forthcoming gubernatorial election? 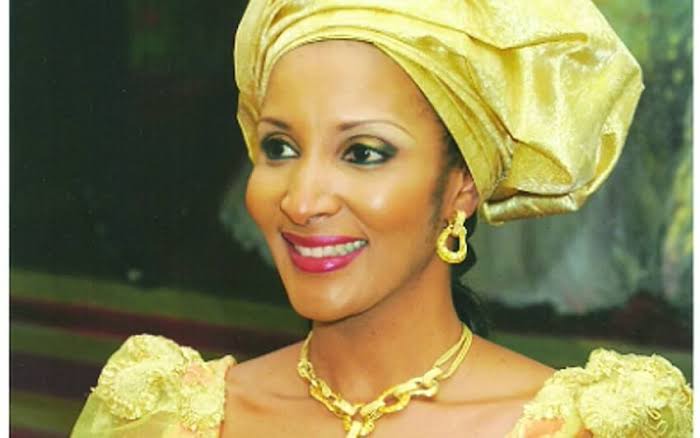 I think the leadership of APGA are aware of the political sagacity and popularity of Mrs Bianca Ojukwu which prompted their visit to her yesterday.

Mrs Bianca Ojukwu, as a former ambassador to Ghana and Spain, has the political value and astuteness that can help the party in the forthcoming gubernatorial election slated for November this year. 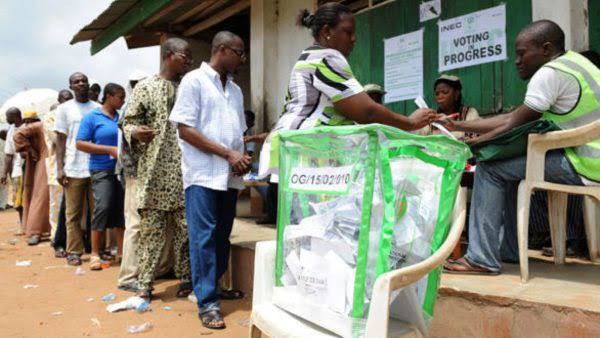 Also, as the wife of the revered military governor of the Eastern Region and Igbo Leader, Chukwuemeka Odumegwu Ojukwu who died some years ago, she can help garner massive support from the people in the state who still respect her late husband to date. 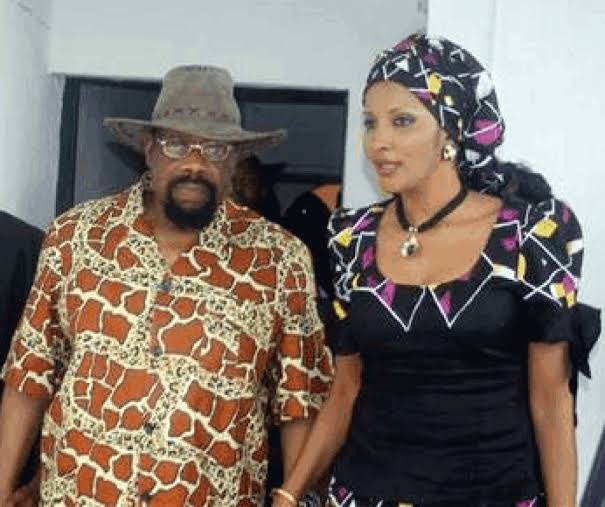 One thing is certain, the forthcoming Anambra State governorship election will be quite interesting and intriguing. 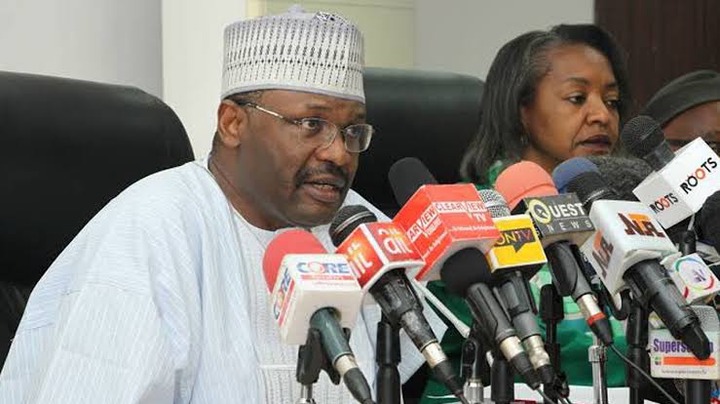