Hours after President Muhammadu Buhari had made an open declaration to pardon the Nigerian foremost environmental activist, Ken Saro-Wiwa, and 8 others that were executed by the late Military Dictator, Sani Abacha, a group has kicked against the idea outrightly. 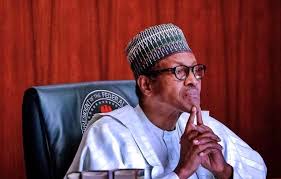 The President, on Friday, contemplated the pardon while hosting Ogoni leaders who had paid him a 'Thank you' visit at the statehouse in Abuja. In his speech, the president the event that led to the execution of the activists was an unfortunate one. He then promised to do the needful for them and the people of the region.

A pardon or clemency is a government decision and if granted, the convicts would have their rights, privileges, and dignity restored. They could contest for any political office under the law without being threatened or subjected to litigation for the same crime already pardoned for.

While many have been commending the President for the lofty idea, saying the pardon is long overdue, the group, Ken Saro-Wiwa foundation however rejected it saying state pardon was not what the foundation and family had demanded.

What Ken Saro-Wiwa Foundation wanted instead of state pardon. 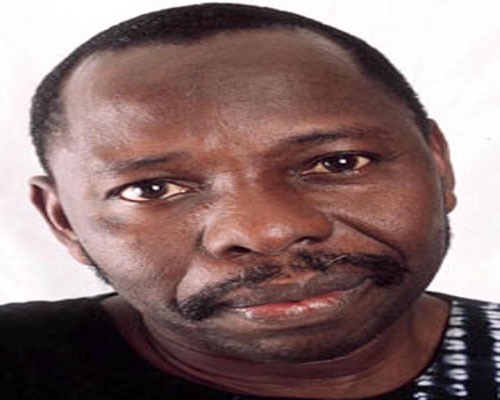 In a statement signed for the board of directors by Dr. Owen Wiwa, the foundation asked President Buhari to exonerate Saro-Wiwa and eight others. This is contained in a report published by the Nation.

The group believed that state pardon or clemency is for the criminals. As a result, exoneration should have been used and proposed by the President instead.

They argued that the slain Ogonis were not criminals but innocent activists who were unjustly murdered for fighting for a just cause on behalf of their oppressed community.

The foundation also demanded justice and the cleaning up of the environment for which the activists campaigned and died.

In my own opinion, as other requests - justice and cleaning up the degraded surroundings are understandable and justifiable, I am still finding it difficult to differentiate between exoneration and pardon. Checking dictionary, the words sound the same.

State pardon is a popular legal term used for anyone wrongly convicted, which is meant to clear off the offense.