Rip: Meet The Brave Nigerian Men Who Lost Their Lives In The 1966 Coup D'etat 54years Ago [Photos] 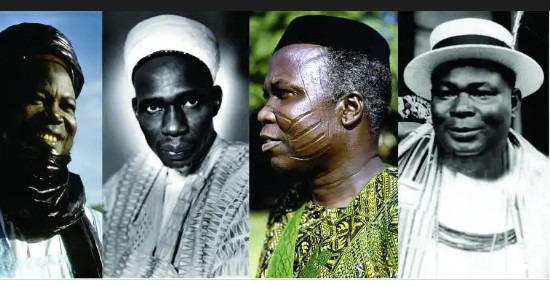 The first coup that took place in Nigeria was the 1966 coup which was mainly to remove Sir Abubakar Tafawa Balewa from government and some other important people in the country. The young plotters stated that the reason why they plotted and carried out the coup was because, the government were laundering the citizen's money and using it to live a flamboyant lifestyle. The two major plotters of the coup were Major Chukwuma Kaduna Nzeogwu and Emmanuel Ifeajuna. 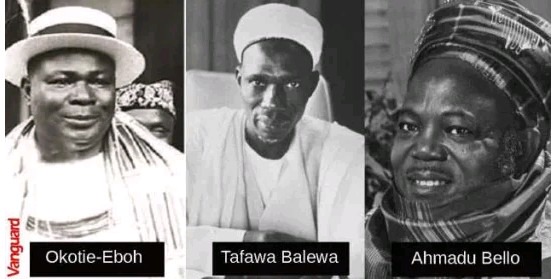 The coup ensured the death of about 22 people along with the Prime Minister Tafawa Balewa and Sir Ahmadu Bello, the coup plotters stated that it was just a temporary revolution to end corruption and other rivalry without knowing it was going to worsen as time passed by. 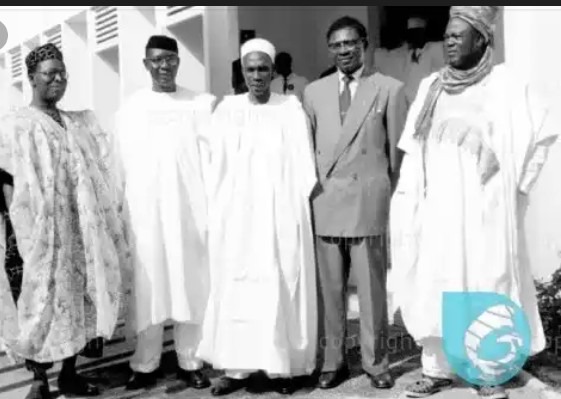 It has been more than 52years the coup took place in Nigeria, but that horrible day still haunts those who saw the coup. The coup plotters attacked many cities in Nigeria including Lagos, Kaduna and Ibadan, they also blockaded the Niger and Benue Rivers. The day of the coup also ensured the death of the leader of the northern region Sir Ahmadu Bello who got assassinated by Kaduna Nzeogwu, Then General Johnson Aguiyi then took advantage of the ongoing war to become the military ruler, he got hold of the power over the government of Nigeria. 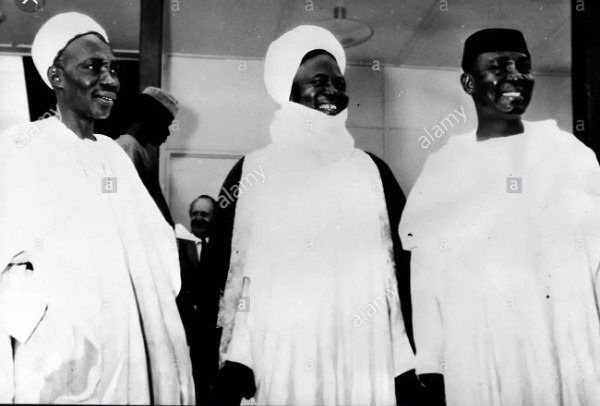 General Ironsi then made a statement which changed the course of Nigerian Federation, he stated "Nigeria shall cease to be a federation and shall be accorded as a republic", this words were the words of the General, starting from that minute Nigeria's regions were replaced with Provinces and the federal military government got replaced by National Military Government. So without much talk I am going to write about the 10 people who lost their life in the coup.

1. Sir Abubakar Tafawa Balewa: Sir Tafawa Balewa was the prime minister of Nigeria while the nation were running a parliamentary system of government. He got murdered in the morning of that January 15th of 1966 when Major Emmanuel Ifeajuna kicked down his door and took him into his car and they drove off, after a while he was not seen people thought that he ran away until the 6th day when his body was found near the roadside. 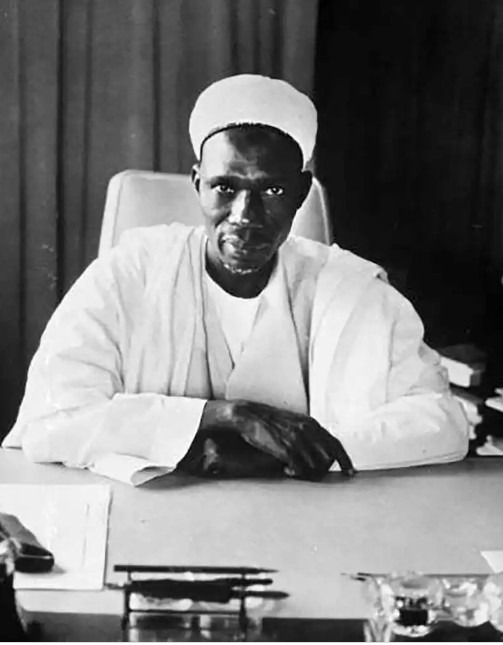 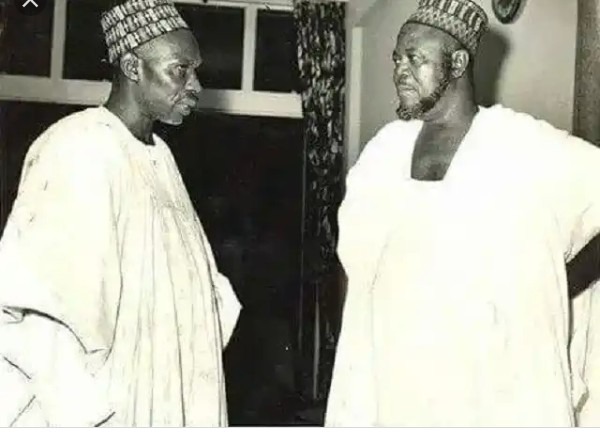 2. Sir Ahmadu Bello: Sir Bello was the leader of the northern region and he was also the Sarduna Of Sokoto until his death, the coup which was led by Chukwuma Nzeogwu to the house of Sir Bello was said to have been behind the assassination of the leader and that of his senior wife Hafsatu. 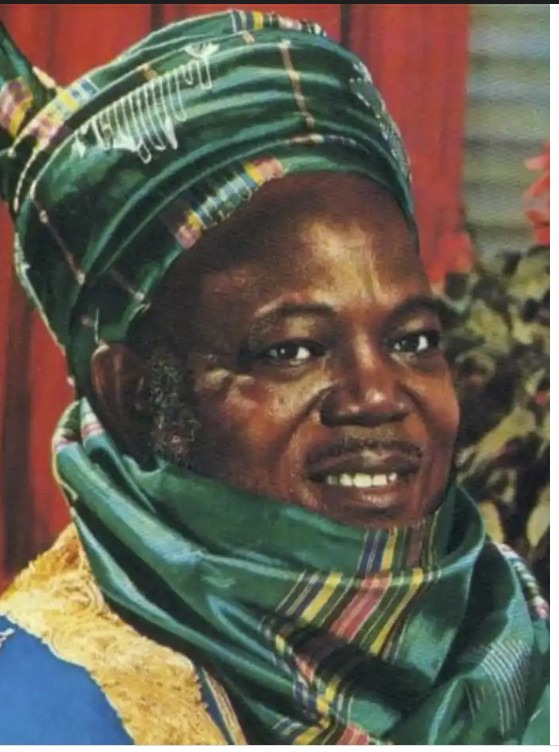 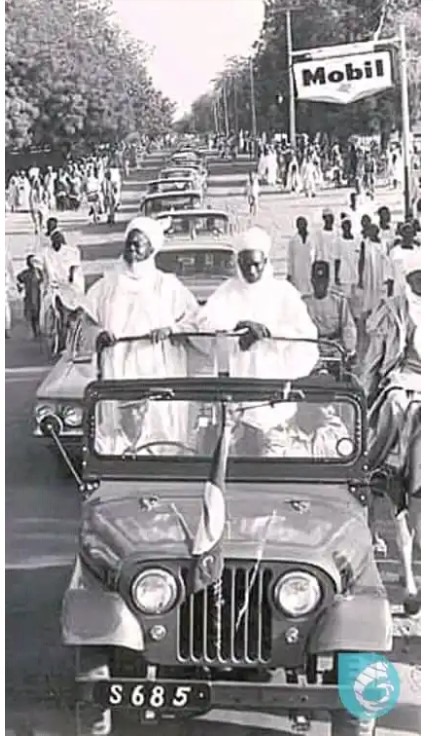 3. Felix Okotie Eboh: Felix Okotie was the minster of finance and also a powerful member of the Balewa government, he was also the leader of the federal parliamentary party of NCNC replacing K.O Mbadiwe. He was assassinated alongside the prime minister in the same year (1996) which saw the Nigerian First Republic being terminated and the civilian rule were created. 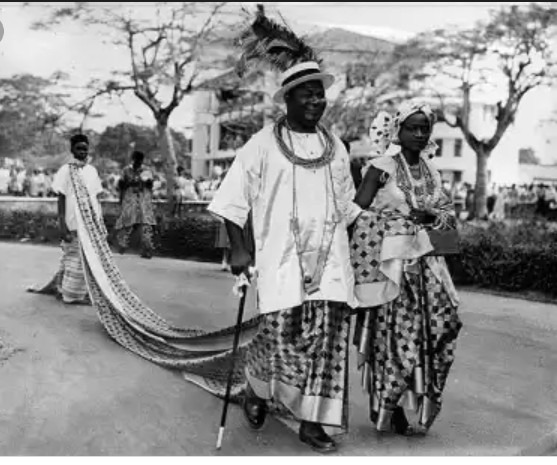 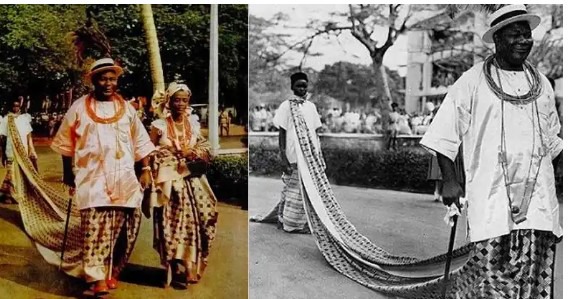 4. Brigadier Samuel Ademulegun: I took my time personally and I wrote an article about his story and how he was murdered along with his pregnant wife. Brigade Samuel was a senior army officer, a commander of the Number 1 brigade during 1960s, he was considered to be friends with top politicians including Sir Ahmadu Bello which his junior officers frowned at his relationship with those politicians. 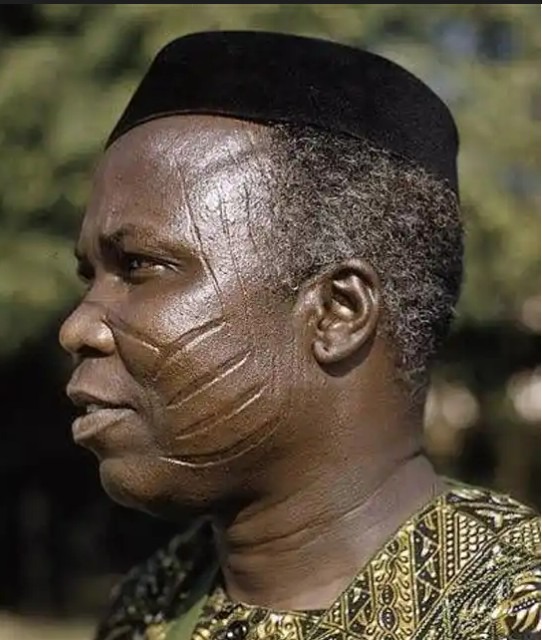 Brigade Samuel and his 8months old pregnant wife were killed in the 1996 coup making his children to become orphans, it was stated that some junior officers by name Timothy Onwuategwu somehow got into the home of the Brigade while he was sleeping, and when he woked up and saw them, when he asked them what they were doing in his room then Timothy replied get dressed sir we were commanded to take you to the headquarters. 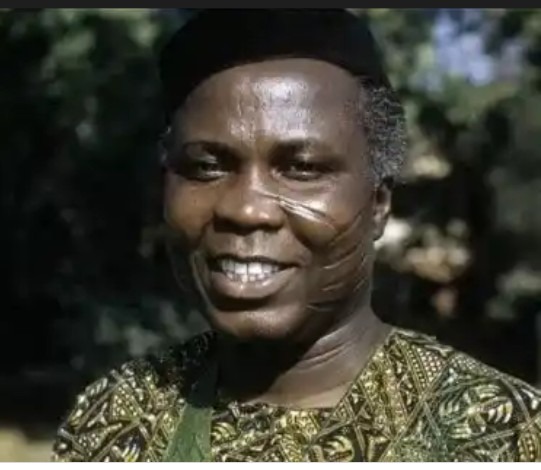 As the Brigade try to take out his gun from his drawer and defend himself, he and his wife were immediately sprayed with bullets by the sub machine guns they were holding. 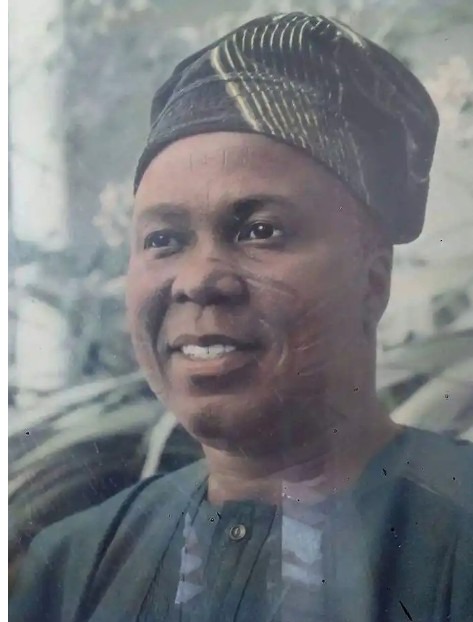 5. Samuel Ladoke Akintola: Chief Samuel was a politician, lawyer, orator and also aristocrat, he is regarded through Nigeria as one of the founding fathers of Modern Nigeria, he got murdered in Ibadan on the 15th of January 1996 some others were killed. Most of the Northern People's Congress politicians were also murdered. 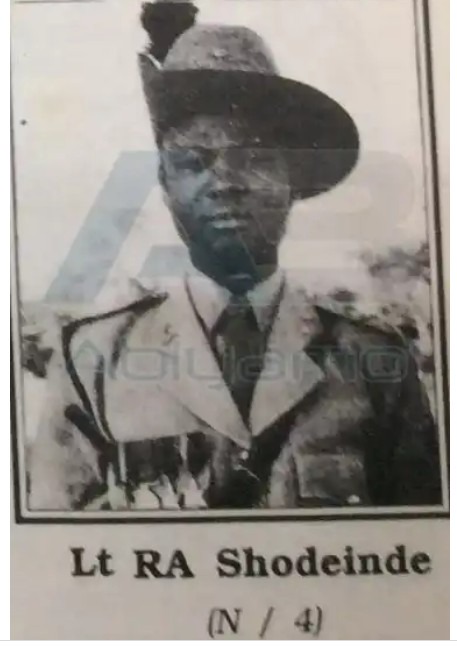 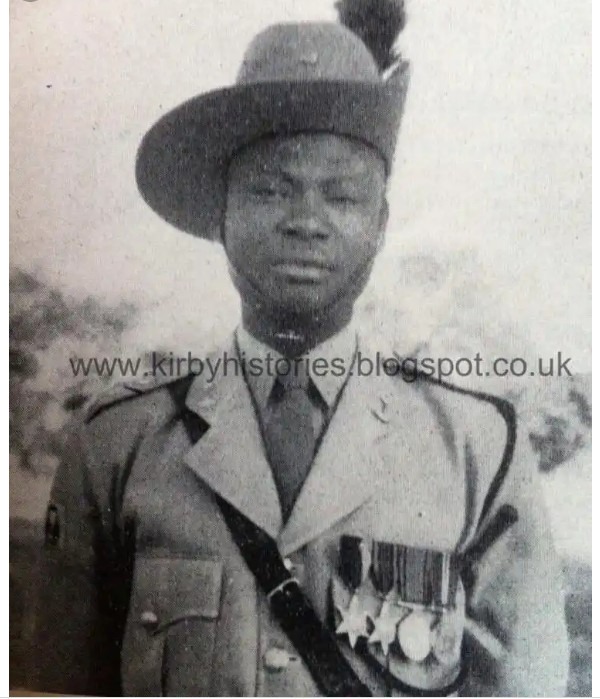 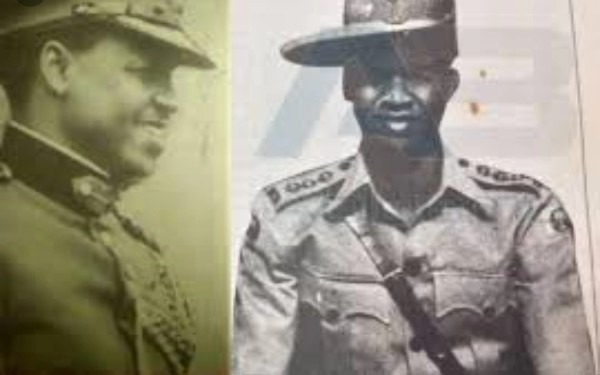 6. Colonel Ralph Shodehinde: Colonel Ralph was the head of the Nigerian Military Training School in Zaria. The people or group who killed Colonel Ralph were led by Major Onwuatuegwu according to people, but the manner he died along with his wife is not clear to historians. His headquarter was stormed and he was attack on the night of January 16th of 1966.

7. Brigadier Zakariya Maimalari: Brigadier Zakariya was am army officer in the Nigerian army, he was ranked as a Brigadier-general and also the commander of the 2nd Brigade in Apapa which is in Lagos around 1966, he was born in the state known today as Yobe state. 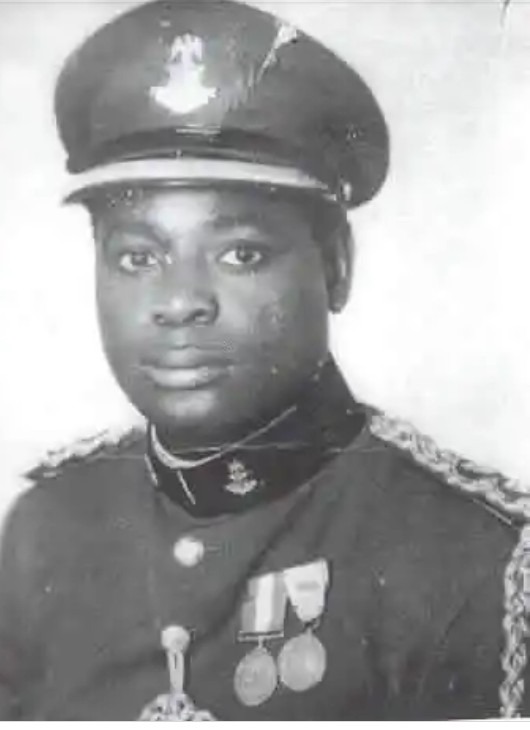 The day before the 1966 coup took place he was reported to have been celebrating his newly married life, not known to him that some of the people who attended his wedding were the one who would later go back to kill him. 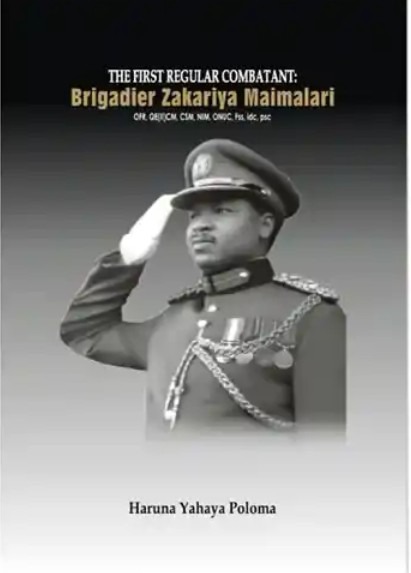 Then the next day when the coup plotters entered his house he had flew through the back of his house, he was hiding in a small place in his compound, he then tried to run away through the road and he was helped by some people not knowing that those were the people who wanted to kill him and that was how he got killed. 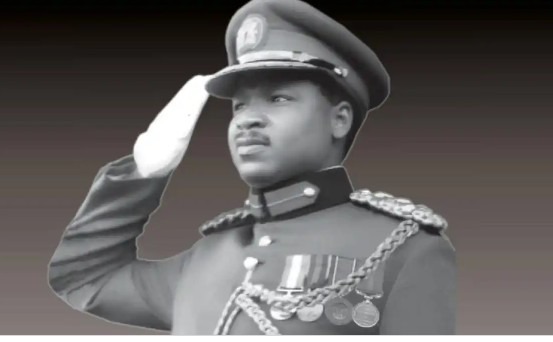 8. Colonel Kur Mohammed: Colonel Mohammed was from an Arabic scholars family, he was born in Bama on the 2nd of June 1937 and his rise in the army was commensurate with the quality received, he was second lt. on the 12thof February 1954 and that was how his career to become the adjutant general in the army until he was murdered on 1966 during the coup that claimed many lives on 15th of January. 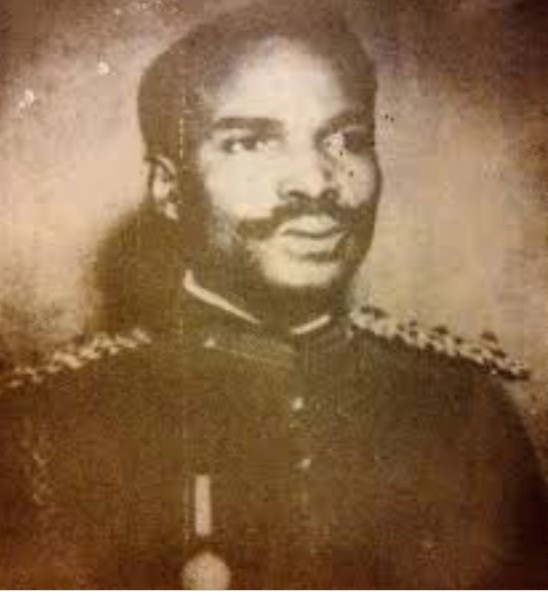 9. Colonel Abogo Largema: Colonel Largema was a Borno man by origin, before the coup he was the commanding officer of the 4th battalion which was stationed in Ibadan. During the 1966 coup it was stated that he was tricked out of his room in ikoyi hotel and was murdered during the coup. 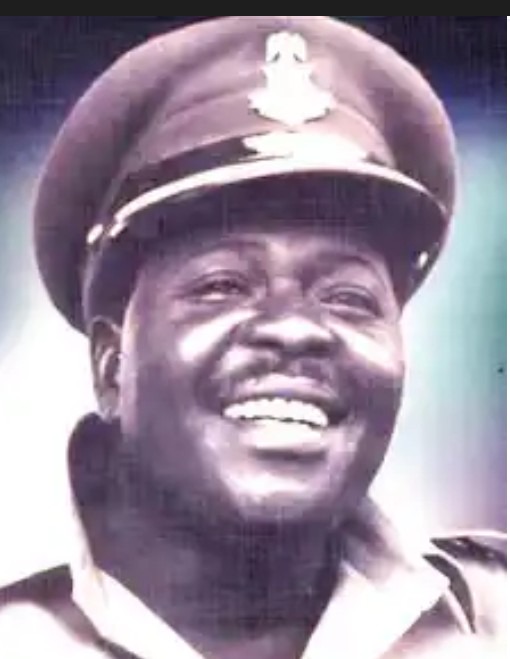 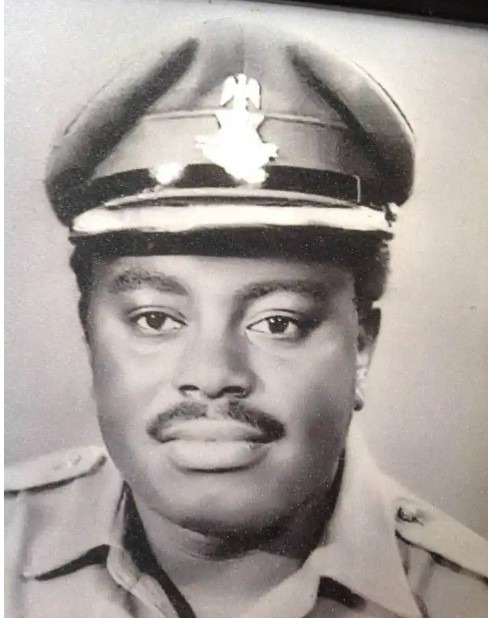 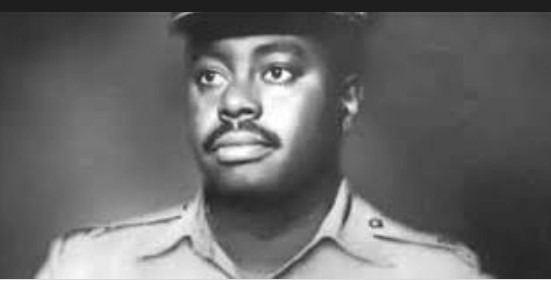 He was executed later in that evening by Chris Anuforo when he was told to step out of the car and he was shot, but later he was arrested by General Ironsi and later on he went to apologize to Colonel Pam's wife for executing her husband.

May all their souls rest in peace and may their names be remembered as heroes in our heart forever, and pls don't forget to share, like and give your opinion about the article.