By HeavenNews | self meida writer
Published 13 days ago - 0 views 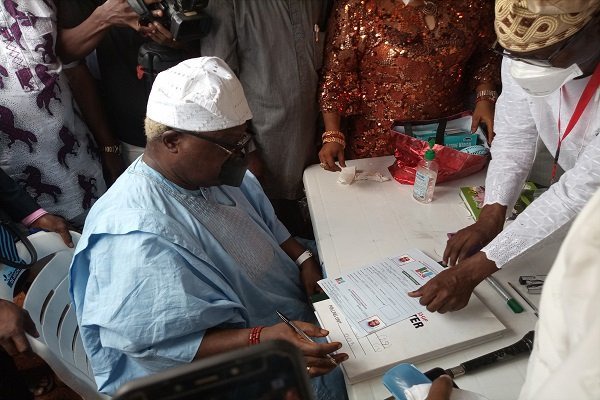 During the 2018 gubernatorial election, Mr. Omisore was the SDP's governorship nominee, and he came third in the poll.

After Gboyega Oyetola, the APC's nominee, lost to Ademola Adeleke of the People's Democratic Party (PDP) by 353 votes, he later threw his weight behind the APC in the re-run of the governorship election.

Mr. Oyetola subsequently won the re-run by 462 votes and was declared the winner by several local and international observers in some polling units amid recorded irregularities. 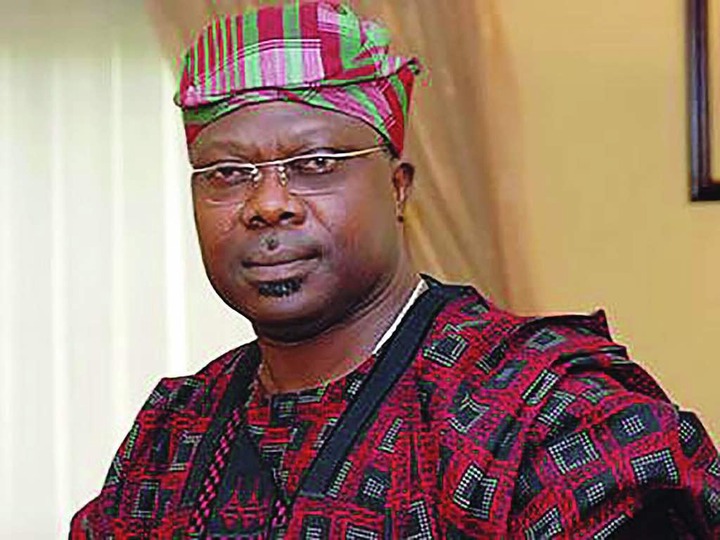 Since then, Mr. Omisore has been one of the key policymakers in the government of Mr. Oyetola, claiming that his manifestos were approved by the ruling party.

With his supporters singing "Oyetola for the second term," he formally decamped on Monday. In his unit in Moore, Ile-Ife, he made his official registration.

Mr. Omisore was welcomed into the party by Benedict Alabi, Deputy Governor of the State, and Gboyega Famodun, President of the Party.

Between 1999 and 2003, he served as the deputy governor of former Governor Adebisi Akande, and from 2003 to 2009, he was also the senator representing Osun East.

In 2014, he was challenged for the election of the governor but lost to Rauf Aregbesola.

galadima labaran siyasa zamfara nigeria hausa news romantic poems for her stanbic ibtc funds management
Opera News is a free to use platform and the views and opinions expressed herein are solely those of the author and do not represent, reflect or express the views of Opera News. Any/all written content and images displayed are provided by the blogger/author, appear herein as submitted by the blogger/author and are unedited by Opera News. Opera News does not consent to nor does it condone the posting of any content that violates the rights (including the copyrights) of any third party, nor content that may malign, inter alia, any religion, ethnic group, organization, gender, company, or individual. Opera News furthermore does not condone the use of our platform for the purposes encouraging/endorsing hate speech, violation of human rights and/or utterances of a defamatory nature. If the content contained herein violates any of your rights, including those of copyright, and/or violates any the above mentioned factors, you are requested to immediately notify us using via the following email address operanews-external(at)opera.com and/or report the article using the available reporting functionality built into our Platform 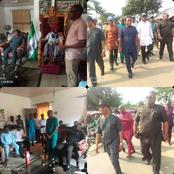 Sunday Igboho is not different from Abubakar Shekau - Adamu Garba Video: When He Was Asked If He Had Left PDP For APC, See What FFK Said That Has Sparked Reactions 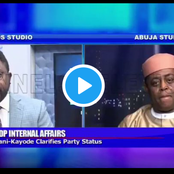 Insecurity: Give Up Your Differences to Avert Further Bloodsheds, Bishop Onuoha to Politicians 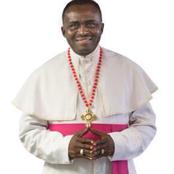 After Leaving Office In January, See Why Trump Received A Standing Ovation For Attacking Joe Biden 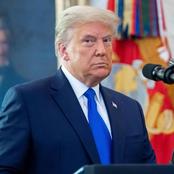 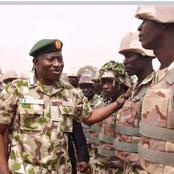 When asked if he has dumped PDP for APC, see the response of FFK in an interview on Channels TV 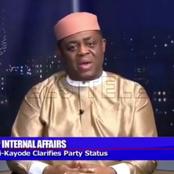 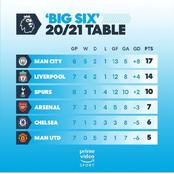 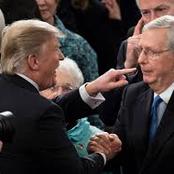 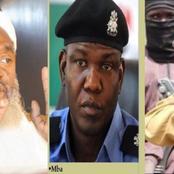