Potiskum: A town that has two Kings (Part One)

By Ahmadpkm (self media writer) | 1 year ago 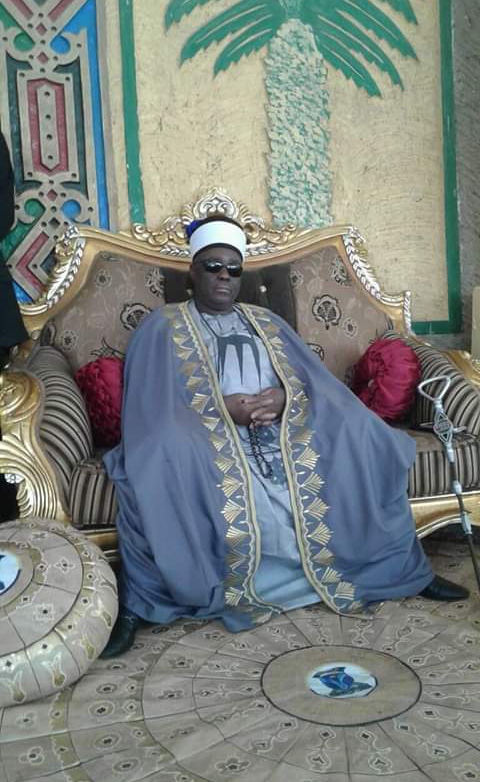 The Fika Emirate is a traditional state with headquarters in Potiskum, Yobe, Nigeria. Dr. Muhammadu Abali Ibn Muhammadu Idrissa received his staff of office as 43rd Emir of Fika from Yobe governor Ibrahim Geidam on 12 May 2010. The Emir (or Moi in the local language) is head of the Bolewa people.

The old Fika Emirate was a multi-ethnic emirate that according to tradition dates back to the 15th century. The Bolewa people, already converted to Islam, were said to have moved to the current location from a settlement named Daniski in 1805. The headquarters of the emirate was moved from Fika town to Potiskum in 1924. The current emir Muhammadu Idrissa succeeded Alhaji Abali Ibn Muhammadu Idrissa, who died at the age of 77 on 10 March 2009 leaving four wives and over 40 children.

On 6 January 2000 the governor of Yobe State, Bukar Abba Ibrahim, increased the number of Emirates in the state from four to thirteen. The Emir of Fika, Alhaji Muhammadu Abali, protested and brought court action, but eventually acquiesced. The emirate should not be confused with the Potiskum Emirate created by Bukar Ibrahim as a "traditional state" for the Ngizim people In 2009 and 2010 there was conflict between the emirate councils of Fika And Potiskum which came close to turning violent, but was resolved by the paramount Sultan of Sokoto, Saadu Abubakar. In my next article, I will talk about Potiskum Emirate.

Content created and supplied by: Ahmadpkm (via Opera News )