(Opinion) Stabilising the Nation’s Polity for Unity: Time for Statesmen and Patriots to Act

Nigerians should be concerned about the unguarded utterances and actions of some politicians from parts of the country. Such actions are unnecessarily turning Nigerians against one another and this endangers the unity and survival of the country. There is nothing wrong for northern and southern leaders insisting that their zones should produce the next President for the country but this should not carry threats and calling the bluffs of any section of the country.

Take for instance the statement by the Northern Elders Forum through its spokesman Hakeen Baba-Ahmed who said recently that the North has the numerical strength to retain the presidency in the region and there is nothing anybody can do about it. Even if this true putting it that way to rub it in is not just right. In the same vein, the Pan-Yoruba group Afenifere also recently said through its national leader Chief Ayo Adebanjo, that there will be no election in 2023 unless the country is restructured (https://www.ripplesnigeria.com// There'll be no election in 2023 without new Constitution —Afenifere ) 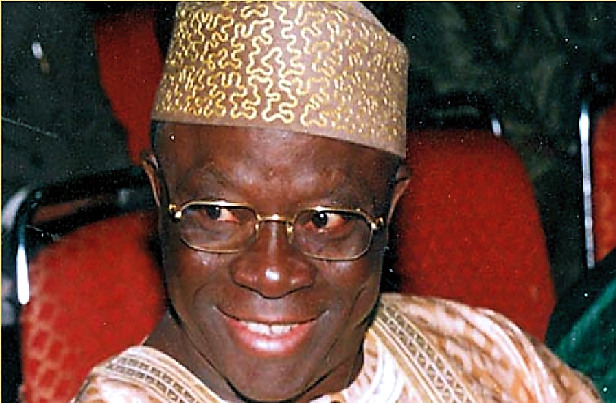 Politicians are exchanging salvos on who produces the next President of Nigeria in 2023. One other notable salvo was from the Southern Governors Forum, which at its meeting in Enugu insisted that the office of the president 'must' move South in 2023.

Apart from the verbal attacks hauled here and there by the politicians, INEC facilities have also been attacked in many parts of the country, especially in the South East and the South South. Professor Mahmood Yakubu lamented that the attacks on INEC facilities “... are acts of unjustifiable aggression, which may undermine the Commission’s capacity to organise elections and dent the nation’s electoral process….” (https://tribuneonlineng.com/arsonists-attacks). 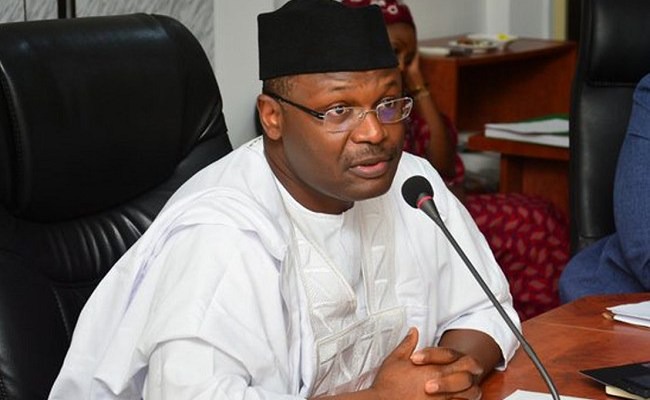 As if these are not enough, a group agitating for self-determination under the aegis of the Nigerian Indigenous Nationalities Alliance for Self-Determination (NINAS) is also threatening the peace and unity of the country. NINAS recently issued what it called ‘a 120 days Constitutional Force Majeure’ notice to states in the South and Middle Belt of Nigeria and organised a protest march to the United Nations General Assembly in New York this September where they called for the United Nation’s supervised referendum in parts of Nigeria. 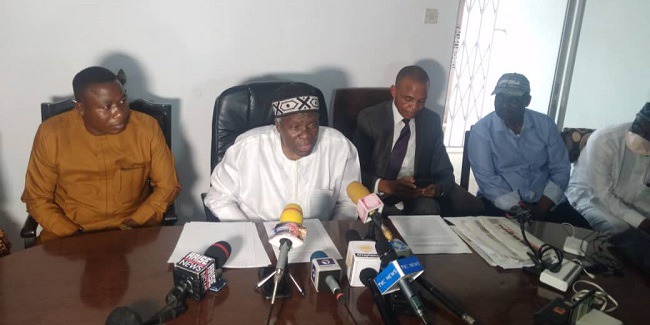 These developments are heating up the polity and not helping the nation's democracy in any way. Truly, democracy is about ‘jaw jaw’ and not ‘war war’, as a one-time prime minister of Britain, Winston Churchill, put it. But the conversations have to be healthy and decent, and should not be allowed to degenerate to insults and threats to the unity of the country. What will be helpful are for such leaders and gladiators to engage themselves and other critical stakeholders and canvass what is best for the country at the moment. After all, whoever becomes the president of Nigeria in 2023 will be President of both North and South Nigeria. But for the election to even hold, peace and corporate existence of Nigeria have to be guaranteed and that is where the nation’s statesmen come in.

Challenging moments like this call for the intervention of statesmen and patriots. The precarious moment demands of them to stand in the gap for the country in order to prevent her from tipping over the precipice. Typical politicians focus on how to win elections and power and care less about the country, its survival and development. Since this tendency of politicians is a given, statesmen just have to checkmate them before they ruin everything.

As the polity is being overheated by those who are preoccupied with the desire to grab power, Nigerian statesmen and patriots need to act to moderate their rhetoric and actions in order to create the conducive atmosphere that will permit election and sustain continued existence of the nation. Peace is also fundamental for development. What is more, electing the President and governors in Nigeria would require election holding in at least two-thirds of the states and local governments, which is not possible without peace.

Ensuring peace is the job of statesmen and patriots and they have to rise to the occasion if posterity will be kind to them.