Opinion: One Popular Kwara North Politician In PDP That Have The Grassroots Backing For Governor In 2023

By Rukkyupdates (self media writer) | 12 days ago

The politicking for 2023 is currently ongoing among political parties across Nigeria. Kwara State is not left behind in the game of politics. Political parties in the State are skimming, permutating, and horse-trading among themselves to clinch the governorship and other political posts in Kwara State In the upcoming general elections in 2023.

The Kwara North Senatorial District are advocating for the next governorship position in the State. This is more obvious in the Peoples Democratic Party than the ruling All Progressive Congress party, as the incumbent governor, Abdulrahman Abdulrazaq is showing the body language of contesting for a second term in office in 2023. The reason the governorship position might not be zoned to the Kwara North in 2023 in APC, but retained in the Kwara Central.

However, politicians in the PDP are already looking for credible candidates that have grassroots backing and can gather enough votes from Kwarans in the forthcoming general election. Below is the popular politician that has that qualification in Kwara North which is in PDP. 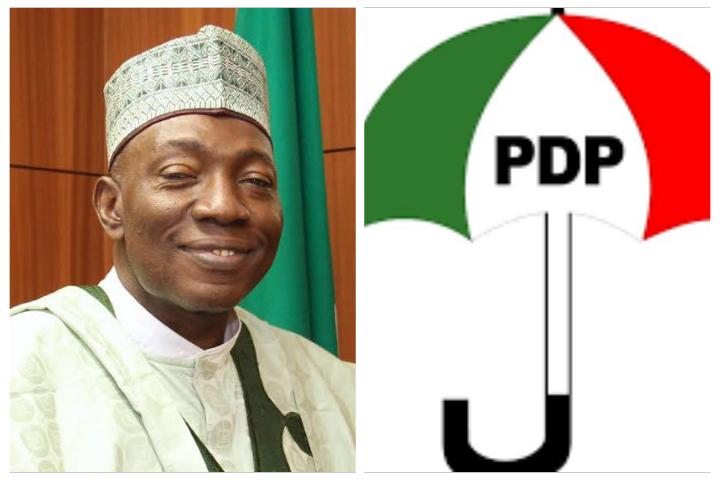 A reputable politician who has both the academic qualification and political experience to take Kwara State to the promised land. He is popular among Kwarans because of the way he changes all the offices he held in the State. While he was the Provost college of Education Lafiagi, he brought about changes in the School that many courses were accredited and constructed most of the academic blocks in the Tertiary institution.

Also while he was appointed as the Commissioner for Agriculture in Kwara State, he brought about the needed revolution in Agriculture in the State. It was during the period that Malete farms, Tsonga farm holdings, and other cluster farms were established in the State that are still generating revenues in millions for the State.