By Muslimsworld (self media writer) | 1 year ago 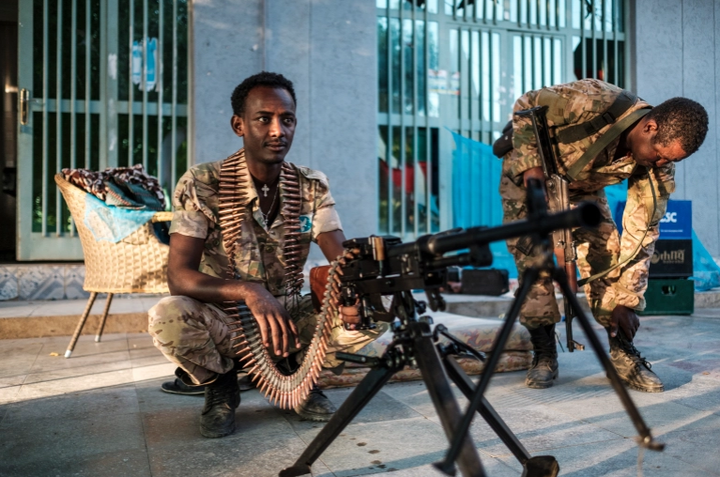 For up to six month, there has been mayhem in Ethiopia after the continuous dispute between leaders of Tigray and the central government continues.

The trouble in the North African country could be traced back to when the Prime Minister Abiy Ahmed decided to oust all Tigray individual from government hold claiming he want a change in system for sustainability development.

The Tigray leaders saw these as an insult, reiterating that they played important role in the independence of the country and have helped developed the Ethiopia to where it is today. 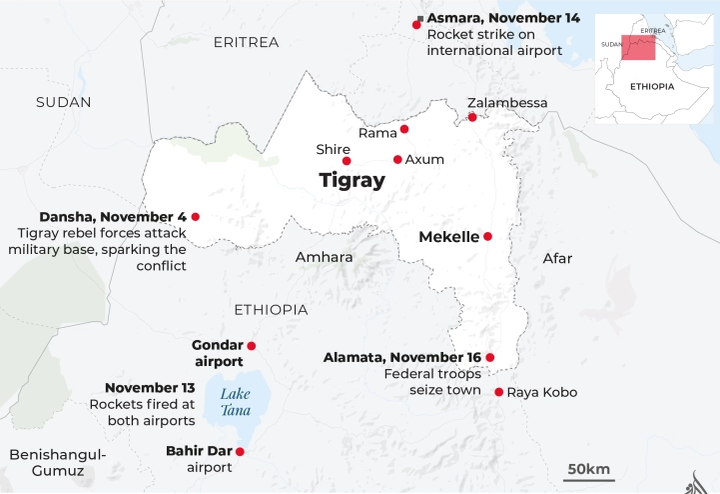 The oust leaders went back to their region and decided to form their own system of government which the central body frowned against.

In September, it was reported that election was held in the region against the central government directive after it was postponed because of coronavirus.

Activist and various world leaders and organizations have tried to delve into the issue of the two disputing part and find lasting solution to their disagreement in order to avoid unnecessary killing but all to no avail. 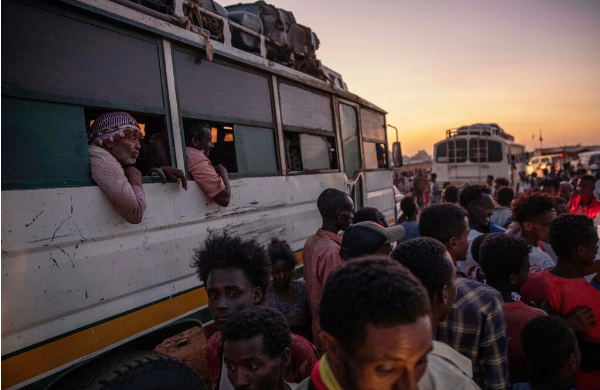 Last Month, Ethiopian military force announced a notice that artilleries are ready and they would storm the city soon to restore order which was later announced as a successful operation.

24 hours after the military announced they have captured the city, Tigray forces  claimed they still hold their ground and the Ethiopian military operation claim is just fallacy.

Today Friday, a military spokesman has confirm that as part of their effort to return normalcy to the region, they are ready to pay $260,000(10 million Ethiopian birr) to any individual who can provide valid information that would leader to the arrest of any top Tigray officer. The representative promised the identity of the person providing this information will be completely hidden and the money will be paid on validating the authenticity of the information.

The announcement was confirmed on the government official task force twitter handle after a television interview on EBC.

Lt General Asrat Denero provide the number for the citizens to provide the information, the general expressed it is believed the leaders are hiding in the mountain which has large terrain that is why it is difficult to ascertain the opposition leaders precise location. 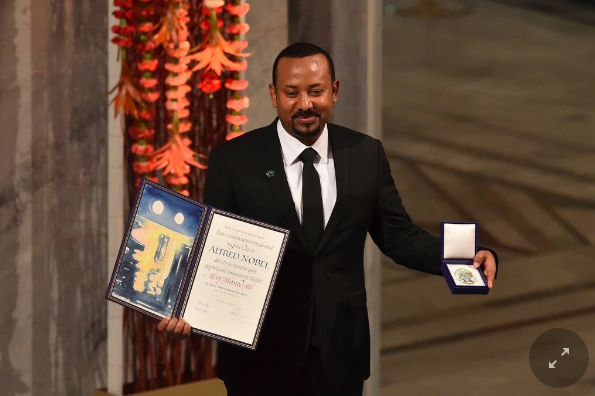