Today's Headlines: Another Nigerian Lawmaker Is Dead, There Are Over 30,000 Bandits In The North

By Flashentertainment (self meida writer) | 18 days 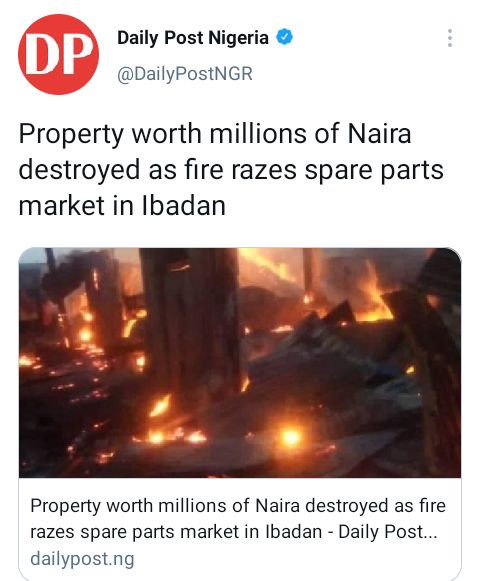 Property worth millions of Naira have been destroyed as a result of a fire incident that occurred at Araromi auto spare parts market in Ibadan, the Oyo State capital.

The fire incident which started around 10 pm on Friday destroyed some shops and property at the market worth millions of naira.

Another Nigerian Lawmaker Is Dead 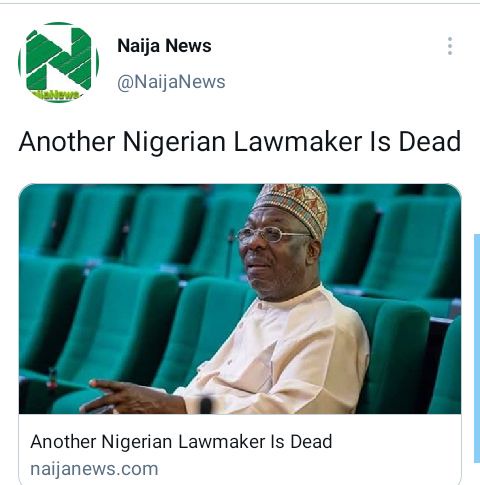 A report reaching Naija News has it that a member of the House of Representatives, Hon Haruna Matala, is dead.

It was gathered that the lawmaker representing the Jos North/Bassa Federal Constituency died in a road accident along Bade-Gitata road on Friday night.

Matala, who was on his way to Jos for his wedding on Sunday, was in the company of his son, Jafaru, driver, and security aide. It was learned that the four died instantly in the accident. 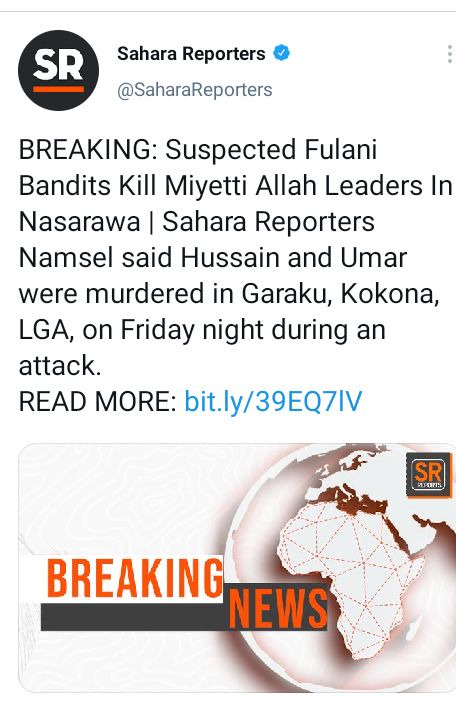 Niger governor vows to end banditry in the state 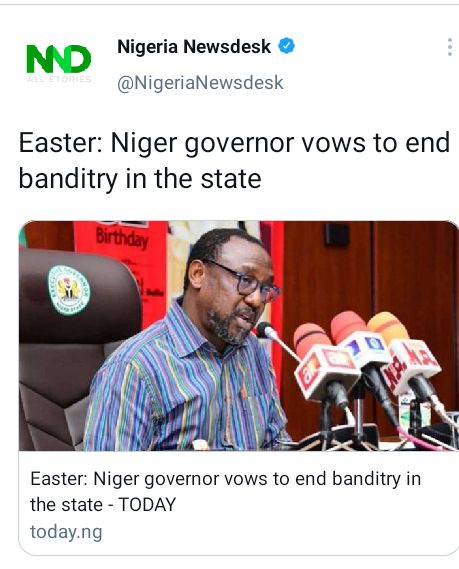 As Christians all over the world celebrate Easter, the resurrection of Jesus Christ, the Niger State Governor Abubakar Sani Bello, and Chairman North Central Governors Forum have assured the people that his administration will put an end to Banditry and other forms of criminal activities in the state.

He said evil-doers have taken over parts of the state and have continued to make lives miserable for the people with attendant killings, kidnapping, raping, and other forms of criminality, and vowed that his administration will watch criminal elements taking over the 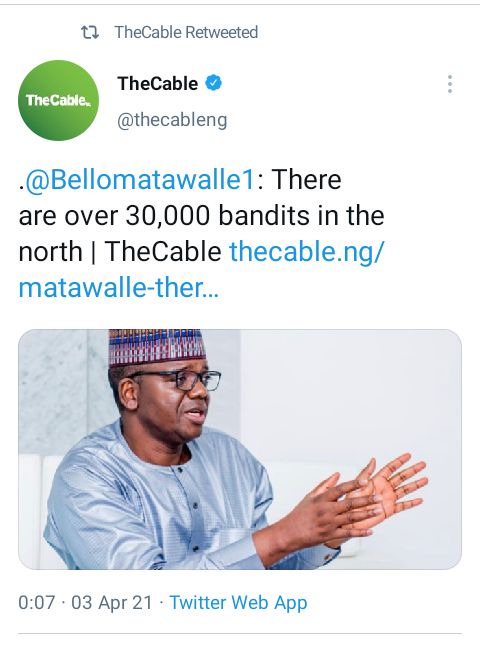 Bello Matawalle, governor of Zamfara, says over 30,000 bandits are operating across six northern states. He listed the states as Zamfara, Katsina, Niger, Sokoto, Kebbi, and Kaduna.

Speaking through Ibrahim Dosara, his chief press secretary, at a media briefing on Friday, he insisted that his administration will continue to embrace dialogue with bandits.

Matawalle has repeatedly spoken in favor of dialoguing with bandits, despite contrary positions from other governors such as Nasir el-Rufai of Kaduna. 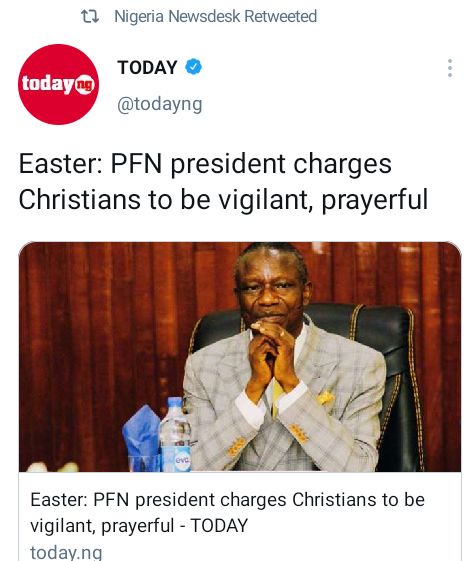 The President, Pentecostal Fellowship of Nigeria (PFN), Bishop Francis Wale Oke, has decried the deplorable security situation in the country, calling on Christians across the nation to be more vigilant and prayerful before, during, and after the Easter celebrations.

This is just as he tasked the federal government to evolve a security mechanism that would further ensure the protection of lives and property of Nigerians, particularly Christians in the Northern part of the country. 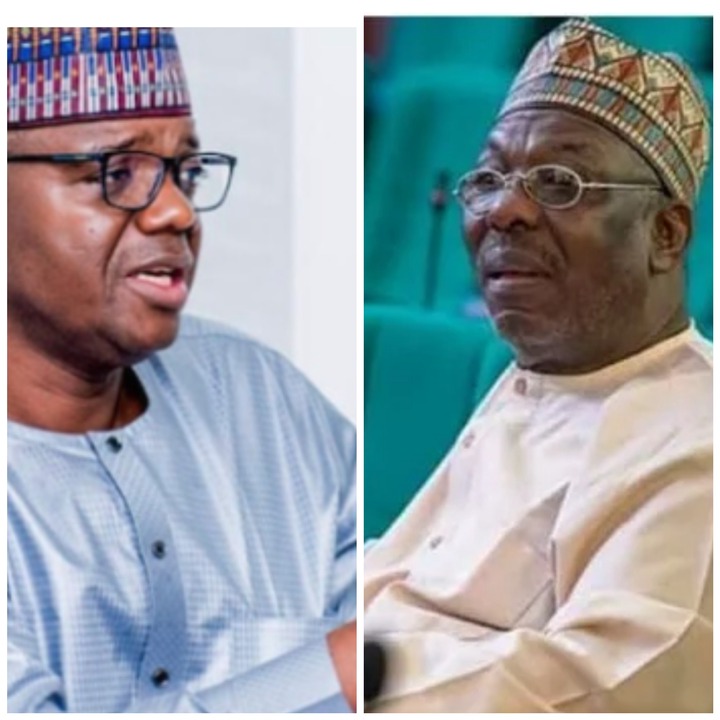 What can you say about the numbers of bandits in the north?

Do you think those living in the north are safe?

If you have anything to say, visit the comment section below.

Lagos Ambitious 4th Mainland Bridge, What You Need To Know About the Bridge

Man Assaults Policeman Trying To Arrest Him For Traffic Offence, Attacks Him With A Bottle (Video)

The EPL Table as Spurs Leapfrog Liverpool & Close in on Chelsea