Kogi State Governor, Yahaya Bello has made it clear that he would run for Presidency in 2023. The North Central Politician has pointed out on several occasions that his region deserves to rule the country in 2023.

It's true that no North Central individual has ruled the country since civilian rule started in 1999. However, it remains unclear whether Yahaya Bello is the right man to represent the region during the next election.

The Governor needs to realise that the people of Kogi State don't have what it takes to make him the next president of the country. 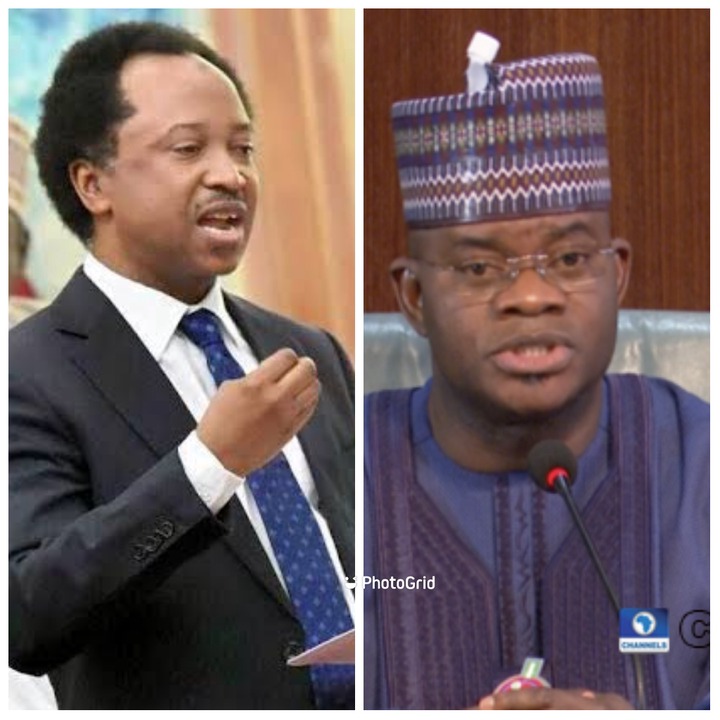 Senator Shehu Sanni has felt the need to react to the statement of Yahaya Bello. Shehu Sanni said: "Bello, save yourself from the Ship".

This statement shows that Shehu Sanni isn't in support of Bello's decision to run for President in the next General election.