Opinion: How Defection Of APC Spokesman In Rivers State May Affect The Party In The State

By Prince_Ayoade (self media writer) | 24 days ago 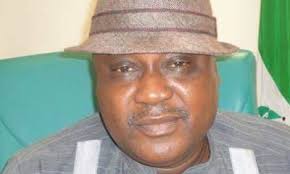 The Defection rumour of the All Progressives Congress APC Spokesman, Ogbonna Nwuke in Rivers State may affect Governor Wike and APC in the State. It should be recalled that Ogbonna Nwuke tendered his resignation Letter as APC Spokesman to the Leaders of the Party. Nwuke's Letter was dated Sunday, September 19, 2021. He thanked the Leadership of the Party in the State for giving him the Privilege to serve them. 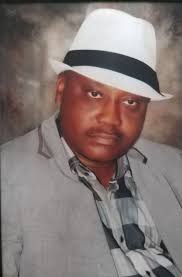 Ogbonna Nwuke was the Former Director of Press Affairs to the Governor when Rotimi Amaechi was the Governor of Rivers State. It was gathered that Ogbona's resignation was as a result of his Plans to dump the APC for another Party. Though, Ogbonna has not disclosed the Party, he may likely defects to, but it was rumoured that he may likely defects to Peoples Democratic Party PDP in the State. Ogbona made it known that his defection will benefit the People of Etche in Rivers State. 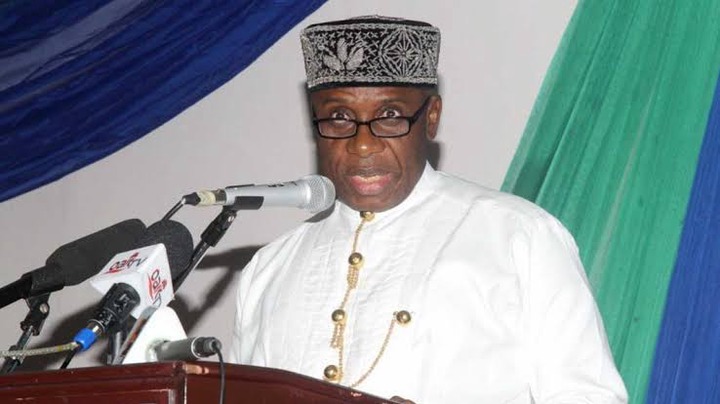 However, Ogbonna's defection to PDP may affect the former Governor of the State, Rotimi Amaechi and other chieftains of the Party in the forthcoming Polls. It was gathered that Ogbonna was one of the Amaechi's Loyalists in APC before his defection. Amaechi will be disturbed seriously with Nwoke's defection to PDP. It should be recalled that Nwoke was the Honourable member of the Federal House of Assembly and he will use his former Position to boost the PDP chances of winning the forthcoming Polls in the State. This means that PDP will have more edge over APC in the State. 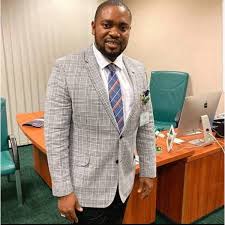 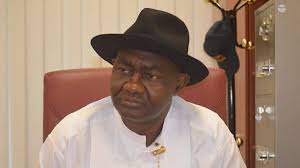 Meanwhile, The Honourable member of the Federal House of Representative, representing Eleme/Oyigbo Federal Constituency, Chisom Dike recently dumped the Peoples Democratic Party PDP for the All Progressives Congress APC but with recent defection of Nwoke to PDP, the Party might not feel the impact of Honourable Chisom Dike too much in the forthcoming Polls. It should be recalled that APC is facing Leadership Challenges in the State. There are two factions in the state which are Amaechi and Abe's factions respectively. Definitely, APC will suffer serious setback in the forthcoming Polls, with the defection of Chief Nwoke to PDP. 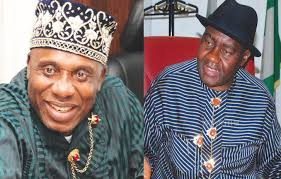 Reason Steve Bruce Was Not Sacked But Leaves By Mutual Understand

How To Restore A Broken Relationship And Marriage