By Danganchi (self media writer) | 1 year ago 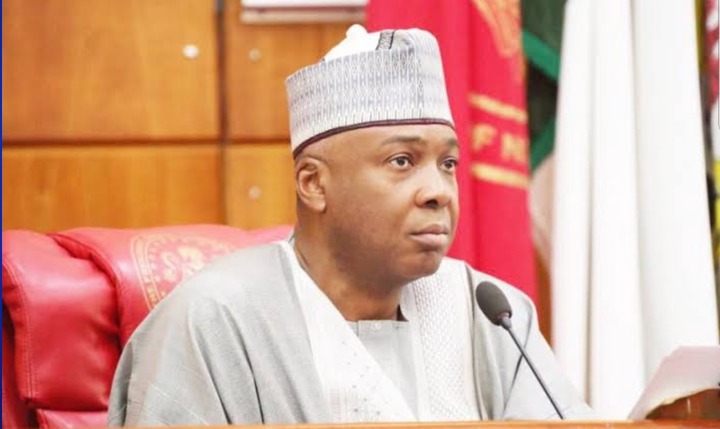 The Federal High Court, Lagos, on Thursday, dismissed its earlier interim forfeiture order on the Ilorin residence of the former Senate President, Bukola Saraki, granted to the Federal Government.

Recall that the EFCC through its counsel Rotimi Oyedepo Esq. had filed an application in Suit No. FHC/L/CS/2163/2019 for the forfeiture of Senator Saraki’s property at Plots 10 and 11 Abdulkadir Road GRA Ilorin. EFCC contended that the property was acquired illegally with funds belonging to Kwara State.

However, Saraki through his counsel, Kehinde Ogunwumiju SAN raised a preliminary objection to the forfeiture action and filed a substantive opposition to it.

Delivering its ruling today, Justice Aikawa of the Lagos Judicial Division of the Federal High Court while dismissing Senator Saraki’s objection held that the Court had jurisdiction to entertain the case.

Justice Aikawa further held that the evidence before the Court was to the effect that the property was substantially financed with money paid to the ex-governor in line with the Kwara State Governor and Deputy Governor Payment of Pension Law which provides that a two term governor is entitled to a house within the state upon completion of his second tenure.

He held that the contention of EFCC that the property was acquired by illegal funds was based on mere suspicion and therefore the Court could not proceed to order final forfeiture of the property since EFCC had an obligation to prove its case on the preponderance of evidence.

Consequently, the Court discharged the interim order for forfeiture it had earlier granted in favour of the EFCC on 2nd December 2019 and then dismissed the substantive application for final forfeiture.

The Press Officer on Local Matters to the ex-Senate President, Abdulqadir Abdulganiyu, confirmed this development to our correspondent.