By ManVoice (self meida writer) | 1 months 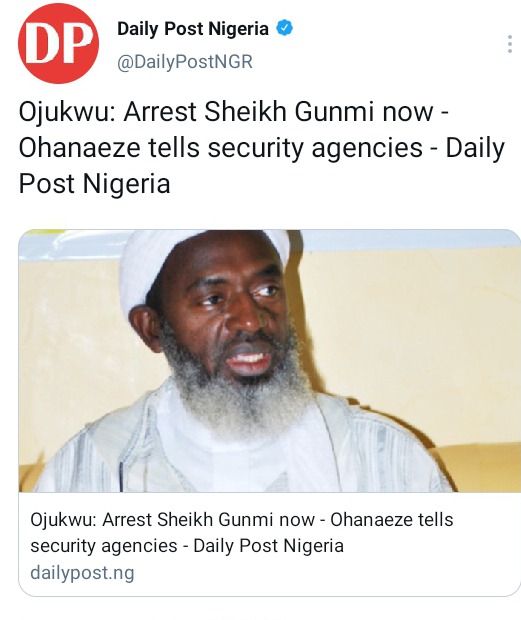 The president of Ndigbo Youth Council (OYC), Ohanaeze, has demanded immediate arrest of Shelkh Gunmi, a cleric currently negotiating with bandits in the northern part of Nigeria.

He said this night glaring evidence that gomi was in deep romance with terrorists the security agencies add looked the other way white things worsened in the country.

He however opined that Buhari's Government should arrest Gumi now before things getting worse. 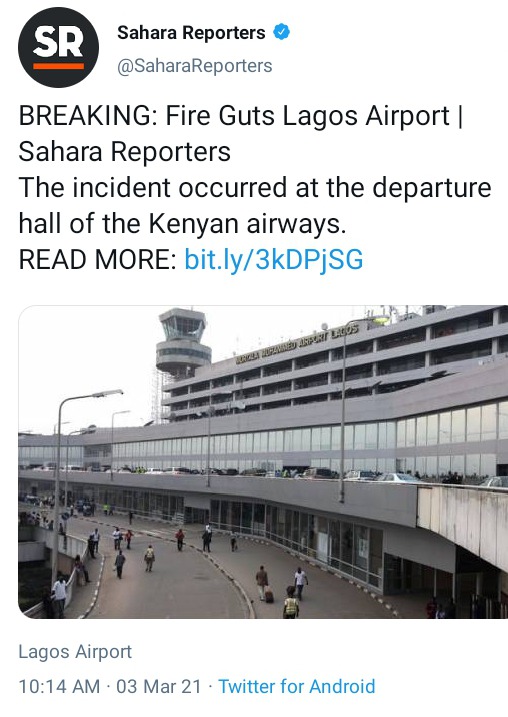 According to Sahara reporter, apart from the Murtala Muhammed International Airport, Lagos, was gutted by fire.

They gathered that the incident occurred at the departure hall of the Kenyan highway on Wednesday. 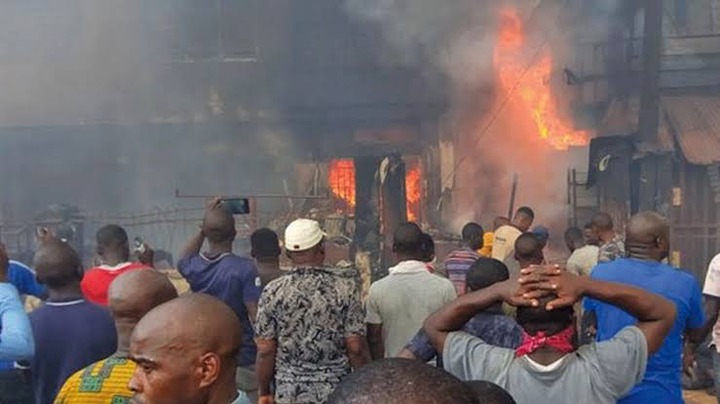 The cause of the fire has yet to be ascertained as the present time as investigation is still ongoing. 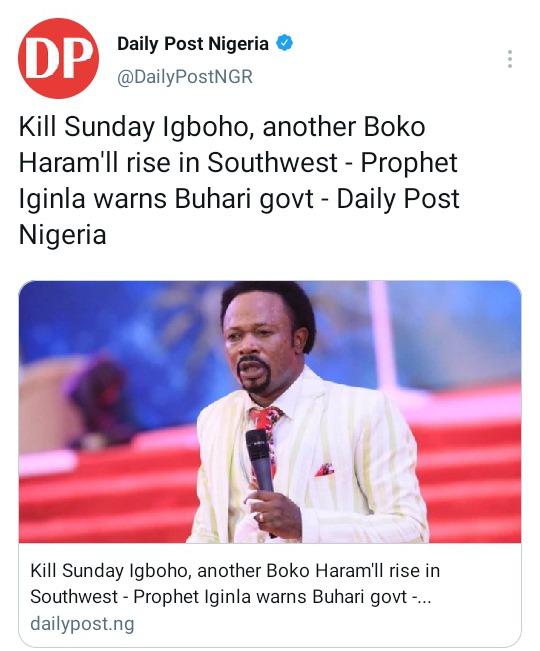 The pastor warned that killing Igboho will lead to the rise of another Boko Haram from the southwest.

The pastor however urged the Federal Government to exercise caution and wisdom over the issue of Igboho. 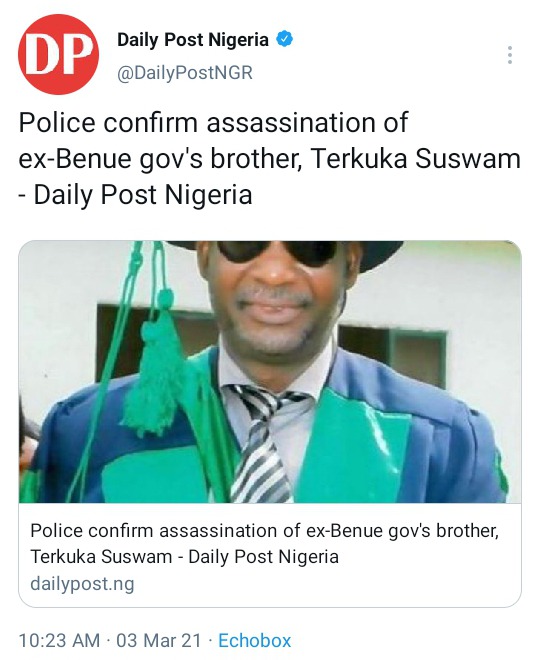 The benue state police command has confirmed the killing of Dr Terkula Suswan, an elder brother of senator Gabriel Suswan, who was killed by gunmen on Tuesday evening.

The confirmation is contained in a statement signed by the Commands Public Relation Officer, DCP Catherine, on Wednesday in Makurdi.

The Police State Command however said investigation will be ongoing to know the actual killer of the deceased.

Photos Of Big Brother Naija Stars Rocking Black Outfit, Who Do You Think Is The Hottest Among Them?

Mixed Reactions As Nigerian Female Comedian; Ada Jesus Passes On In A Private Hospital In Abuja

Ada Jesus: 2 Lessons We Should Learn From Her Death And 7 Things We Probably Don't Know About Her

Some People Express Their Grief As Ada Jesus Is Announced Dead