By ItzGiftNewz (self meida writer) | 17 days 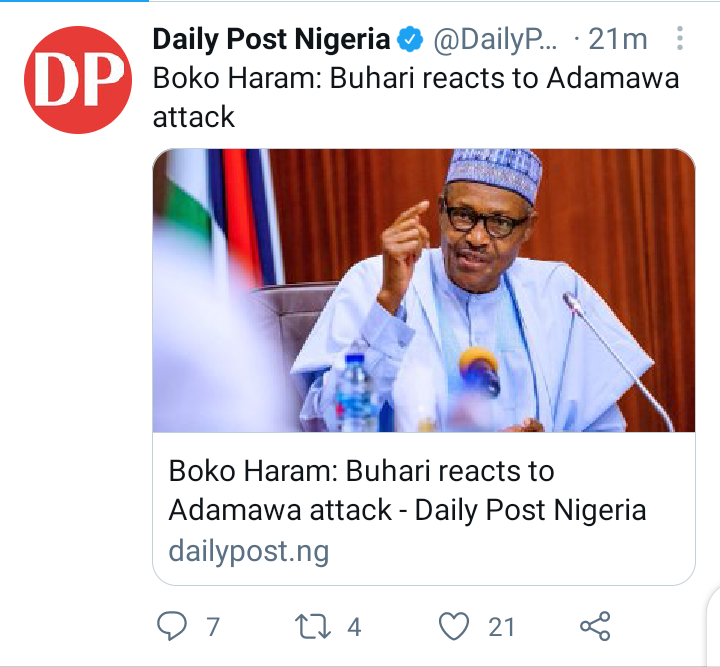 Different news sources recently discloses that President Muhammad Buhari has reacted to the sudden attack which took place in Hong LGA of Adamawa State. The attack which destroyed lives and properties was reported to have been carried out by suspected Boko Haram insurgents on Friday being the 16th of April 2021. 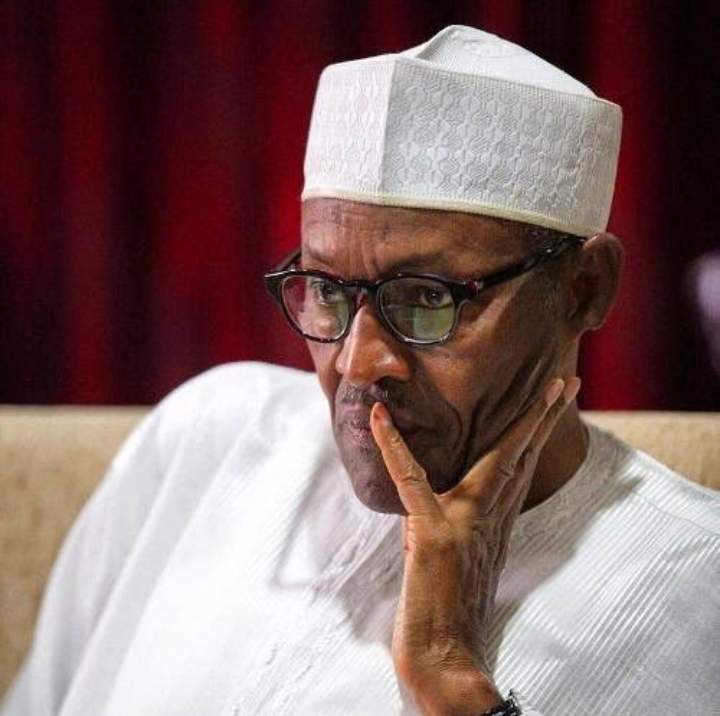 Muhammadu Buhari was represented by Mr Boss Mustapha being the Secretary to the Government of the Federation. He visited the community on Sunday and has expressed sympathy. President Muhammadu Buhari offered his condolence to those that were affected as a result of the attack.

'Daily Post Nigeria' recently reported that over 1,000 'All Progressive Congress' party members defect to 'Peoples Democratic Party' in Zamfara State. According to the report, the defectors are supporters of ex-Gov, Senator Kabiru Marafa and Abdulaziz Yari. 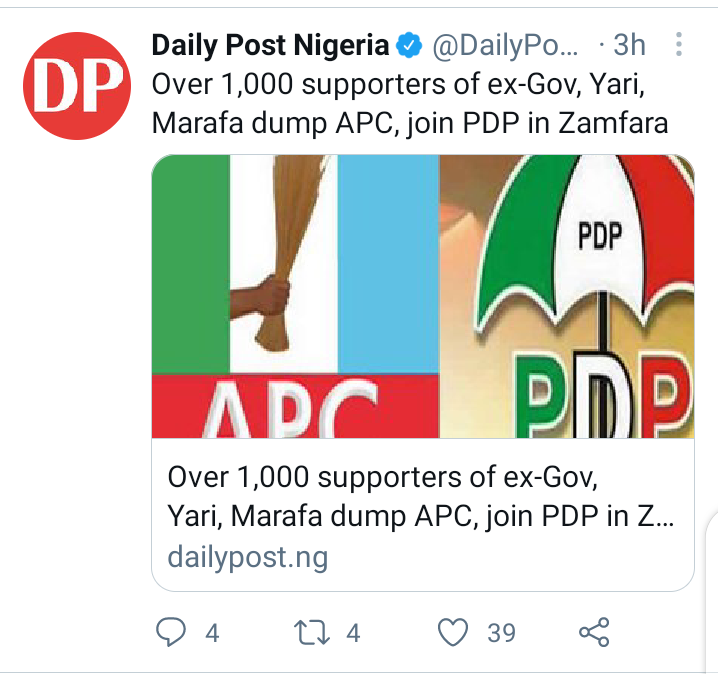 The defectors were all received by the PDP State Chairman identified as Alhaji Tukur Umar Danfulani Maikatako who later presented them to Governor Bello Mohammed Matawalle. They were legally received and presented to the Governor at his residence in Gusau, the state capital on the 17th of April 2021.

The leader of the decampees, Comrade Abdullahi Danda Bungudu stated that the reason they defected from APC to PDP was due to many laudable projects the Governor is executing in less than two years of being in office and the manner he handled the security situation in the state. 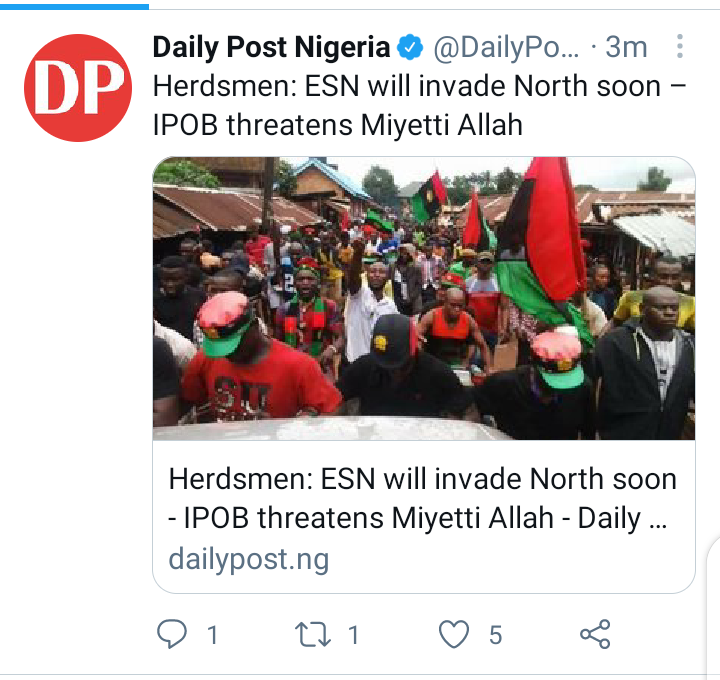 The Indigenous People of Biafra, IPOB has allegedly threatened that the Eastern Security Network will soon storm the Northern part of Nigeria. IPOB’s spokesman, Emma Powerful made this known to the public on Sunday being the 18th of April 2021. Emma Powerful claims that Miyetti Allah was planning to deploy 5,000 security operatives to the Southeast in order to protect herders. The IPOB spokesman warned that the group would take drastic actions if such steps are taken. 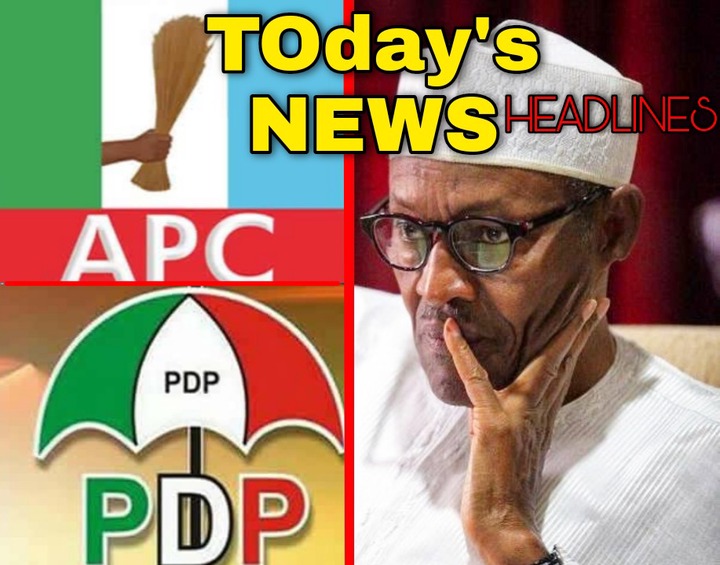 Content created and supplied by: ItzGiftNewz (via Opera News )

Check Out What A Motorcyclist Was Spotted Carrying Which Sparked Reactions

Explainer: What You Need To Know About The Suspension Of Father Mbaka By The Catholic Church