Edo Politics: What Ganduge Will Benefit If Ize-Iyamu Wins The Election (OPINION)

By Lunacy (self media writer) | 1 year ago

The governorship election in Edo which has been scheduled to hold later this year is getting closer as the two prominent parties in the state: the All Progressive Congress and the People's Democratic Party are working relentlessly to win the election. The People's Democratic Party(PDP) has appointed the Governor of Rivers State, Nyesome Wike, as the campaign committee chairman for their party to canvas and convince people in order for the party's candidate to emerge winner in the election.

Governor of Kano State, Abdullahi Umar Ganduge, has been named the All Progressive Congress (APC) Campaign Committee chairman of the state. He has been saddled with the responsibility of winning the election for his party's candidate, Pastor Ize-Iyamu. 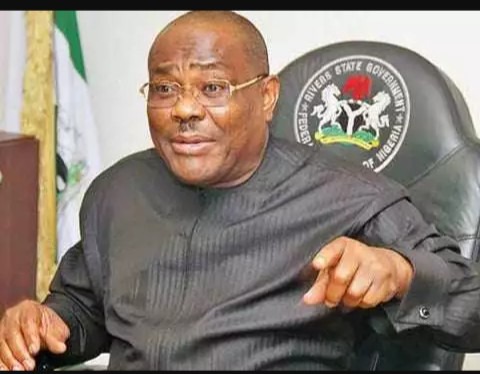 Governor Ganduge is known as game changer in Politics because all he does is winning. It is evident in his re-election in Kano. 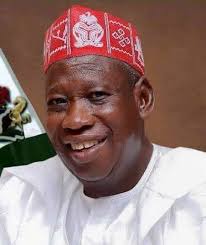 Ganduge still has stain on his white garment, to wipe off political garment : he has to win the election of Pastor Ize-Iyamu.