Opinion: Is Imo APC Ward Congress Set To Be a Battle Between Gov. Hope Uzodinma And Rochas Okorocha?

For a while now, the Imo state governor, Senator Hope Uzodinma, and Senator Rochas Okorocha, a former governor of the state, have been at loggerheads with each other over certain political issues. The rift has also seen each of them trying to take control of the All Progressives Congress (APC) structure in the state. This has led to a form of division within the state's chapter of the party. 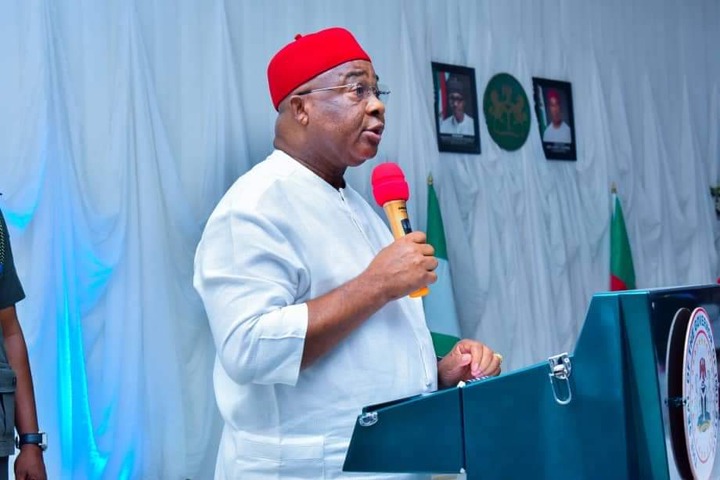 With the APC Ward Congress coming at a time when the rift between the two giants is still raging on, we may begin to wonder whether it is set to be a battle of supremacy between the political heavyweights. The opportunity presented to the party members by the Ward Congress to elect leaders at varies levels will no doubt see Governor Hope Uzodinma and Senator Rochas Okorocha battle to install their loyalists as party leaders in Imo state. 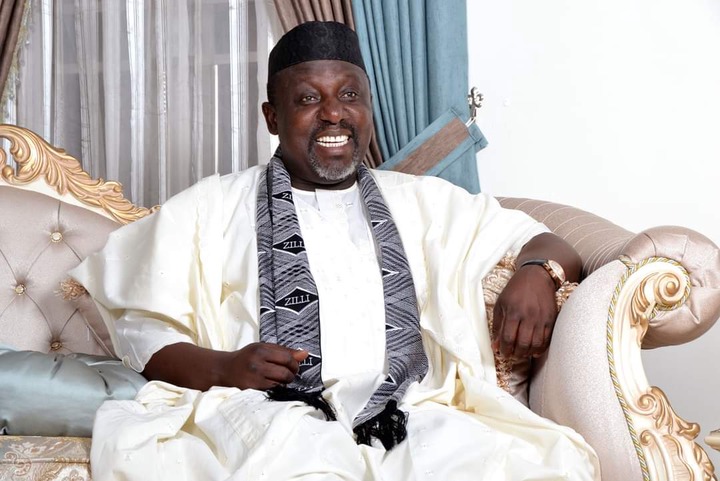 Arguably, whoever succeeds in installing his loyalists as executives at the various levels of the party's leadership within the state, could have an edge over the other person when it is time to nominate candidates that would fly the party's flag in an election. As the stage is now set for the congress, the Imo state Governor, Senator Hope Uzodinma, in what I believe to be a warm-up for the showdown with Senator Rochas Okorocha, recently held stakeholders meeting with leaders of various levels of the party. ﻿On the other hand, Senator Rochas Okorocha and his loyalists may as well be warming up to ensure that his camp secures strategic positions in the party as the go out for the ward congress. With this, it is arguable that indeed, the Ward Congress of the Imo state chapter of the APC could be a battle of supremacy between Governor Hope Uzodinma, and Senator Rochas Okorocha.