The story of a 38-year old Nigerian billionaire prisoner.

By Lasmeknews (self media writer) | 1 year ago 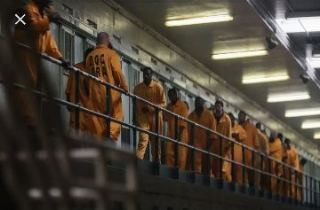 He is 38years old and was a billionaire. He is currently fighting for his freedom. And if he eventually gains his freedom, he will surely pepper dem, his enemies. But if he is sentenced to prison, he will be 58years old by the time he is out. Old enough to be a grandfather. No grandchildren to welcome him home. Everyone in his life must have moved on by then.

All he knew would have been outdated and therefore he can't go back to his old line of work. He do be as broke as a bloke.

But would he really be broke? He may have stashed some cash from his glory days in some hidden bank account in some island in the Caribbean. With this stashed cash, he could start his life as a free man. 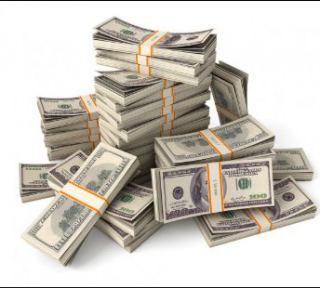 Would he attempt to reunite with his family, friends and fans back home in Nigeria or will he just zoom off to some Caribbean Island with some babe to retire in his old age?

Would he be walking on the beach every morning, barefooted, with his 22-year old babe in his arm? 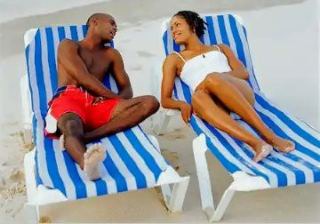 Would he relax on a beach chair with a glass of Champagne in his right hand while stroking his White beard with his left hand, thinking about his glory days as an Instagram celebrity, burning N11million at a time in da club?The good old days.

They say east,west,north or south, home is home. He may decide to return home to a perverse hero's welcome. He may even go for Thanksgiving in the mosque to thank God for protecting him in prison, for bringing him back home safely and for protecting his loot from the eyes of his enemies, including the FBI.

Even after spending 20years in prison, he could still be richer than some of the people who condemned him when he was arrested. This is because for 20years, they could not achieve anything meaningful with their lives. They will still come back to beg him money for this and that.

He could decide to join politics and contest for the chairmanship of his local government area or even for the governorship of his state. He knows that Nigerians have a habitual short memory and when they are reminded of his past transgressions, they will forgive him all his sins as long as he shares the money. After all, he will not be the first person whose sins has been forgiven,for all have sinned and fallen short of the glory of integrity.

Uncle Buruji Kashamu's sins were forgiven and he served as the senator representing Ogun East Senatorial District. Also, Uncle Adeyemi Ikuforiji sinned and was penanced with the speakership of the Lagos State House of Assembly. 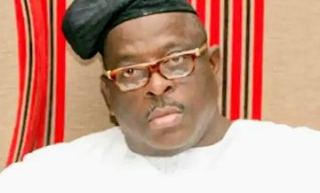 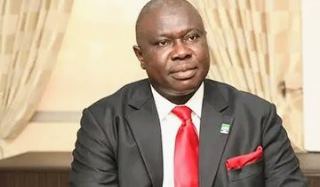 Even if he doesn't get any of his desired political positions, he could still retire as the traditional ruler of his community. Oba Ramon Olorunwa Abbas, AKA Oba Hushpuppi. Kabiyeesi!!! 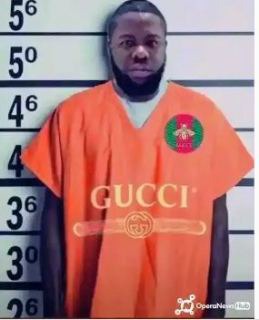 If you like this piece, please make your comments and feel free to share this article. Don't forget to follow us by clicking on the small picture on top of this article. Thanks!

Content created and supplied by: Lasmeknews (via Opera News )