The governor of Bauchi State, Senator Bala Mohammed has come out in a report from Daily Post to lament on the eroding security situation in the state as regards the activities of bandits in some parts of the state. 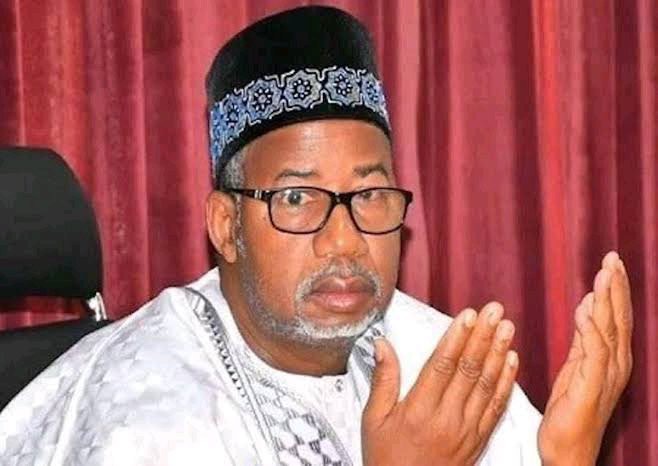 Amid the insecurity struggles battering the Northern part of the country, the governor further lamented how abductions and killings of innocent dwellers of Bauchi State have been on the rise lately particularly in some rural communities where most of the occupants of the state reside.

However, while publishing his statement disclosed one vital piece of information that could help other state governments that are undergoing similar issues of banditry in their realms in tracking the root cause of their crises. 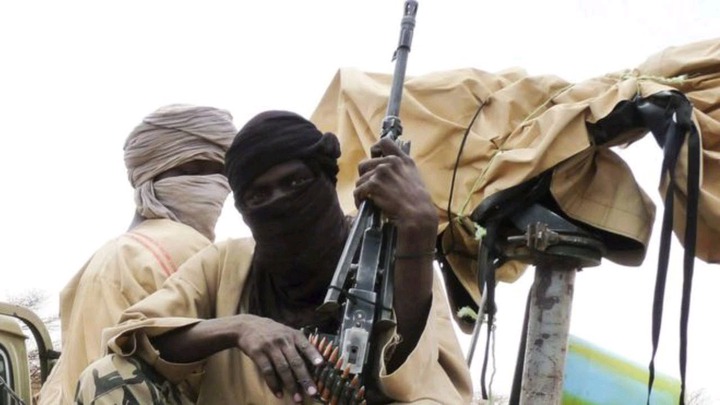 Gov Bala revealed that some local government and state ministry officials are in complicity with the persistent situation in the North.

It's no longer news that there have been many assumptions that some Northern elites and government officials are behind the ongoing banditry and terrorism in the North, as most of these cabals tend to capitalize on the insecurity situation in the region for their gains, unfortunately, Governor Bala's current disclosure has confirmed these speculations to be true.

Contemplating further, the governor disclosed that these officials tend to conspire with these bandits to shortchange the people at the local government level, adding that he will not allow it again.

Consequently, with this being stated it's not out of place to say that the governor's revelation will now function as an eye-opener to different Northern governors who may be experiencing this same problem of banditry in their regions, thus the need to observe what their local government officials and traditional institutions are doing to restrict banditry in their respective domains.