Meet The British Spy Who Wrote 2 Books About Ojukwu

By OpinionDoc (self media writer) | 2 years ago

Frederick Forsyth was a Royal Air force Pilot from 1956 to 1958. He later became a journalist for the BBC and served as a war correspondent during the civil war between Nigeria and Biafra. He also served as a spy for the British Secret Intelligence Service. 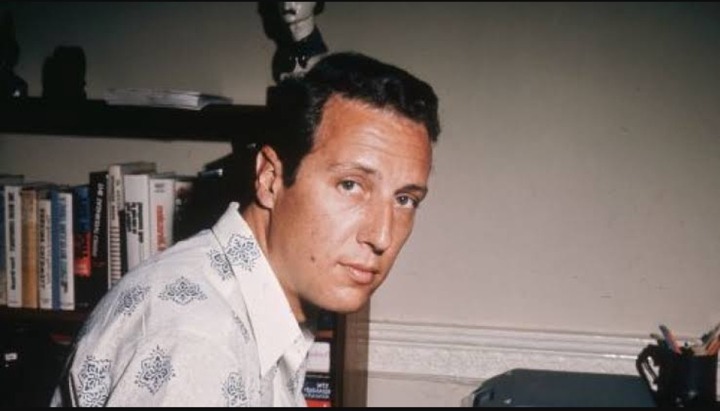 Many analysts expected the civil war to last for less than 6 months considering the poorly armed state of the Biafran side who were also inadequately prepared for a war.

It however lasted way longer. During the same period, the Vietnam war was also raging and was considered to be of greater importance to broadcasting giants like the BBC. 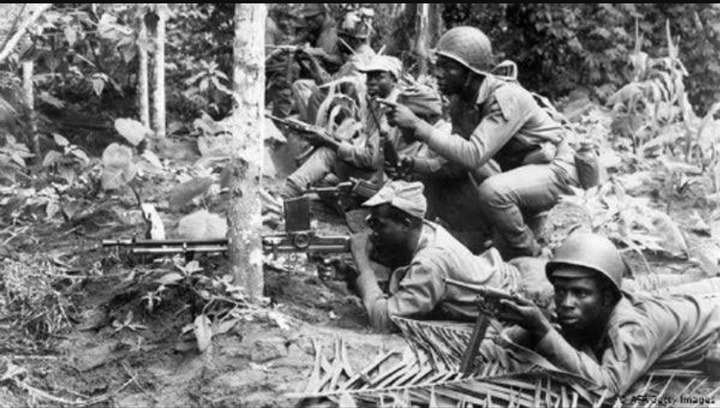 For this reason, the BBC asked Frederick Forsyth, their war correspondent in Biafran territory to relocate. But he found the events in the Nigeria - Biafra war to be more captivating and therefore chose to return to the war torn area as a freelance journalist.

Several years after the war, he revealed that he served as a spy for the British Secret intelligence service - The M16 during his sojourn in Biafran held territory during the civil war. He remained an M16 spy for about 20 years.

During his sojourn in areas controlled by the Biafran secessionist rebels between 1967 and 1969, he became particularly fond of the rebel leader from the Biafran side, Colonel Chukwuemeka Odumegwu Ojukwu. He wrote 2 books about Ojukwu namely The Biafran Story and Emeka. "The Biafran Story" which was later revised to be named "The Biafran Story: The Making of an African Legend" was Frederick Forsyth's first book. He wrote it in 1969 when he was still a British Spy operating for the M16. 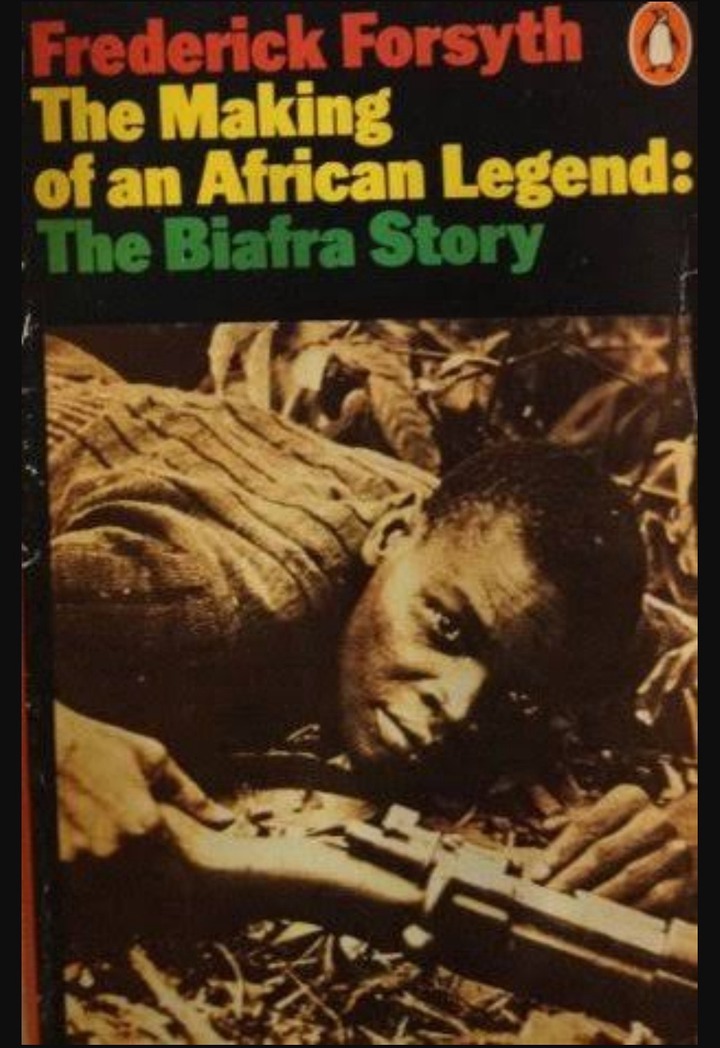 "Emeka" was another book by Frederick Forsyth written in 1982. It focused more on the life of Colonel Ojukwu. It was more like a biography of the man who led the Biafran side and contains expanded details about his experiences and activities as a rebel leader during the civil war. Fredrick Forsyth was still a spy when he wrote Emeka. 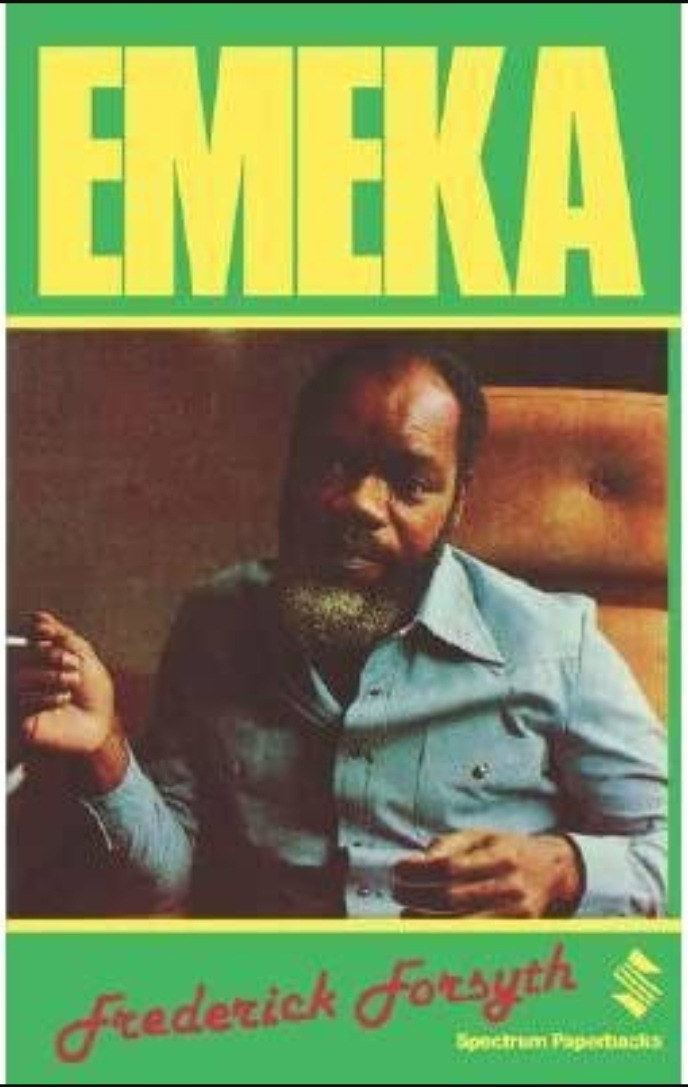 Both of these books served as some of the earliest accurate eye witness accounts of the civil war. Frederick Forsyth and Ojukwu seem to have been close friends at some point in time as his description of Ojukwu in his books were impeccable. He also seem to understand Ojukwu better than many of his own country men. 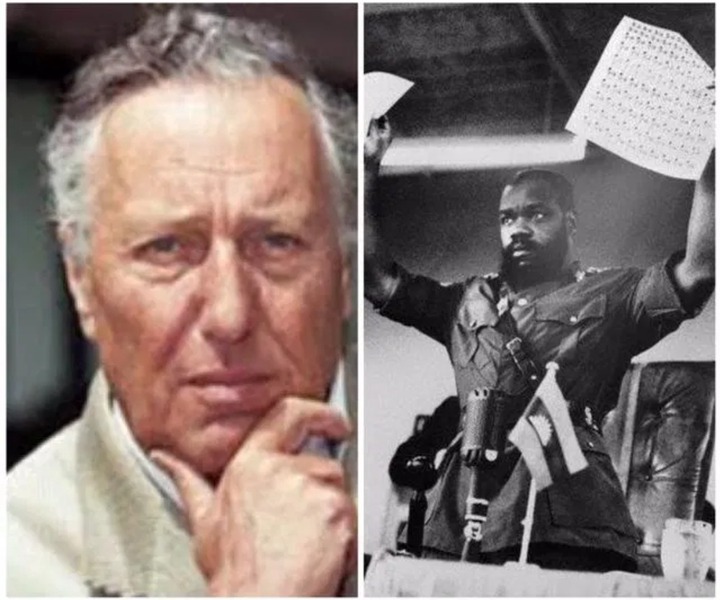 Frederick Forsyth is currently a renowned novelist who started out with non fiction titles and later shifted to writing fiction. His books often reflect his in depth knowledge about spy craft, espionage, the military, conflicts and governance.

He says that he has had many "dangerous experiences" in life both as a journalist and as a spy. According to him, his wife no longer wants him to travel to dangerous places again. 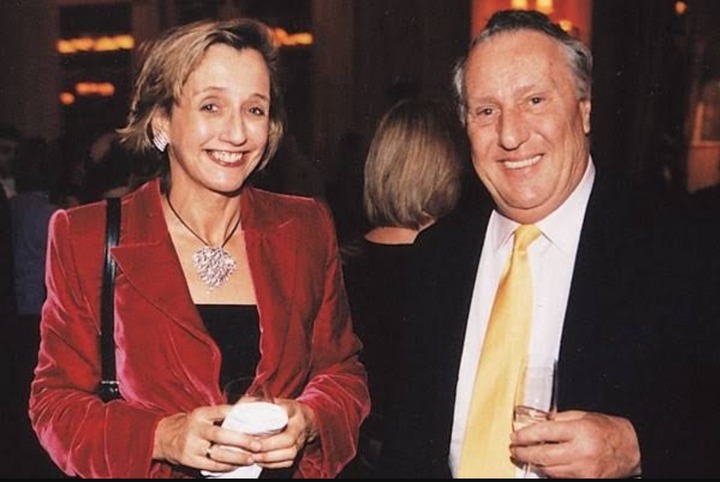 Some of his most renowned works include The Day of the Jackal, The Dogs of War, The Fourth Protocol, The Kill List, The Fist of God, Avenger and The Odessa File. Many of his works such as The Dogs of War have been adapted into Movies.

Others like Icon, Avenger and Codename: Wolverine have been adapted into television series. Another of his novel, The Fourth Protocol was adapted into a video game. 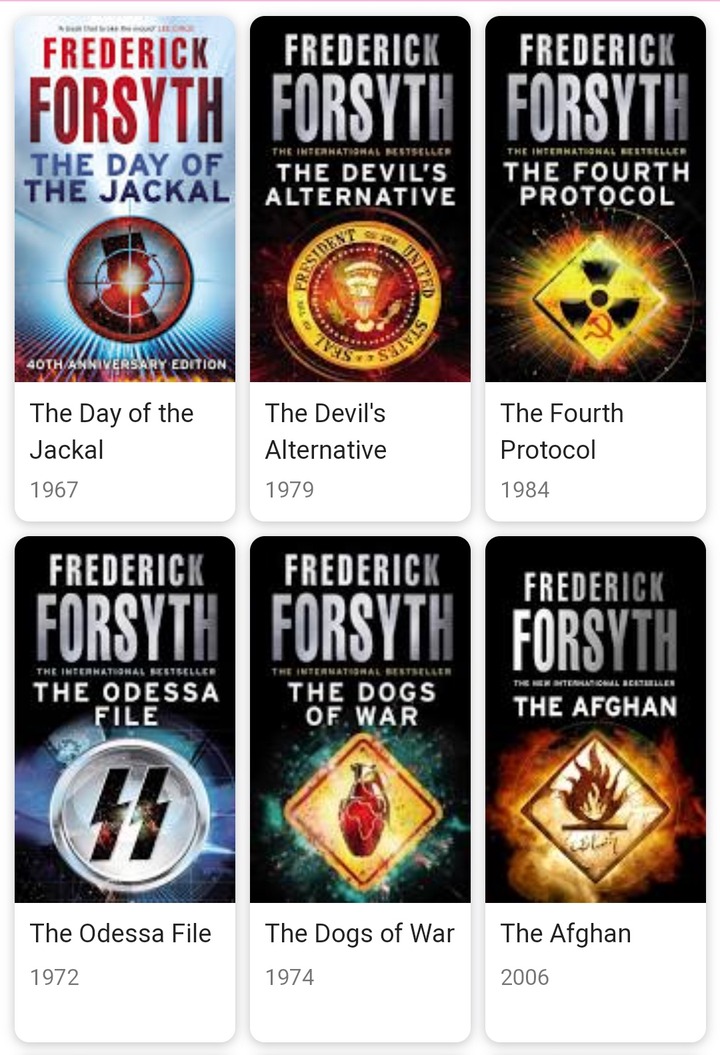 Have you had the opportunity to read any book written by Frederick Forsyth especially the ones he wrote about Colonel Ojukwu?

Content created and supplied by: OpinionDoc (via Opera News )