Today's Headlines:I Will Succeed Buhari In 2023 - Yerima, Ohanaeze States He Will Not Abandon Nnamdi Kanu

By Lilred (self media writer) | 6 months ago

A former governor of Zamfara State, Sani Yerima has stated that he is in planning to succeed President Muhammadu Buhari in 2023.

In an interview with newsmen at the weekend in Abuja, Senator Yerima said he is vying for the top spot in the country in 2023 because he is qualified to run based on the provisions of the 1999 Constitution. 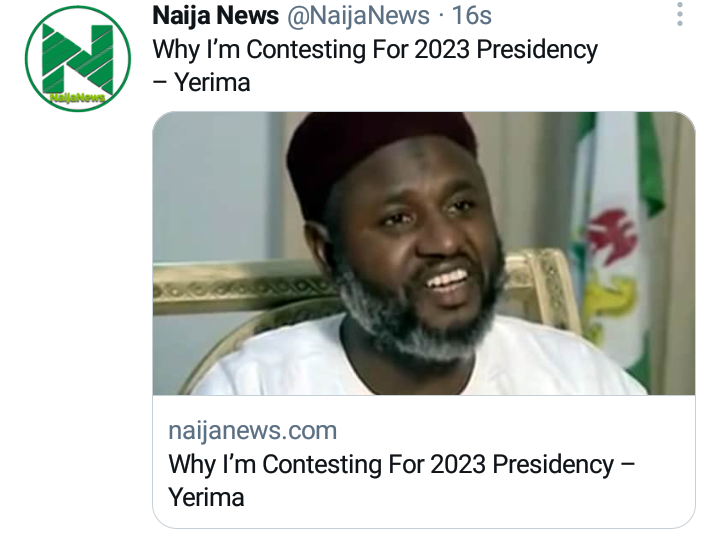 The All Progressives Congress (APC) chieftain, however, noted that he would only shelve his ambition if the party finally zoned the ticket to the South. 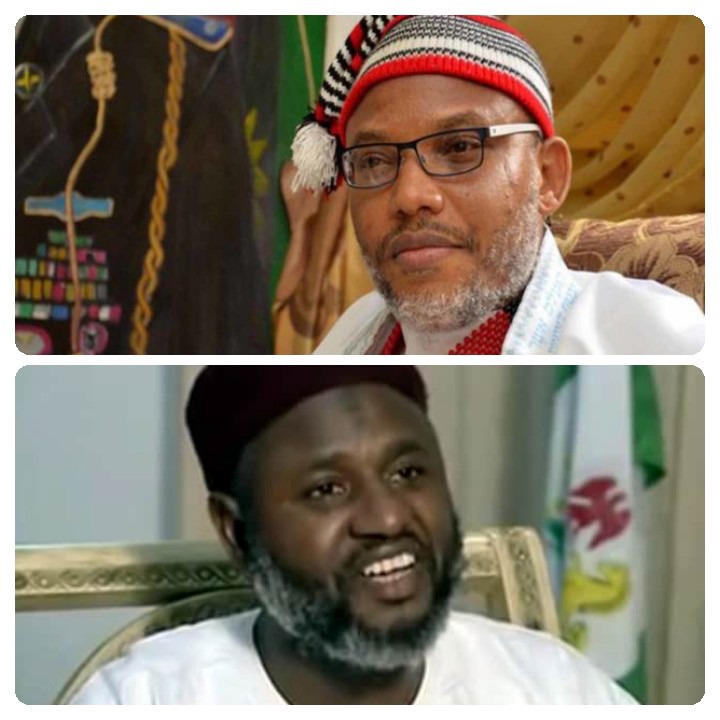 Ohanaeze States He Will Not Abandon Nnamdi Kanu

Apex Igbo socio-cultural organisation, Ohanaeze Ndigbo, yesterday, declared that it would not abandon leader of the Indigenous People of Biafra (IPOB), Mazi Nnamdi Kanu during his travail.It disclosed that it had already constituted a legal team led by its National Legal Adviser and other Igbo leaders to monitor the legal proceedings, throughout his trial. 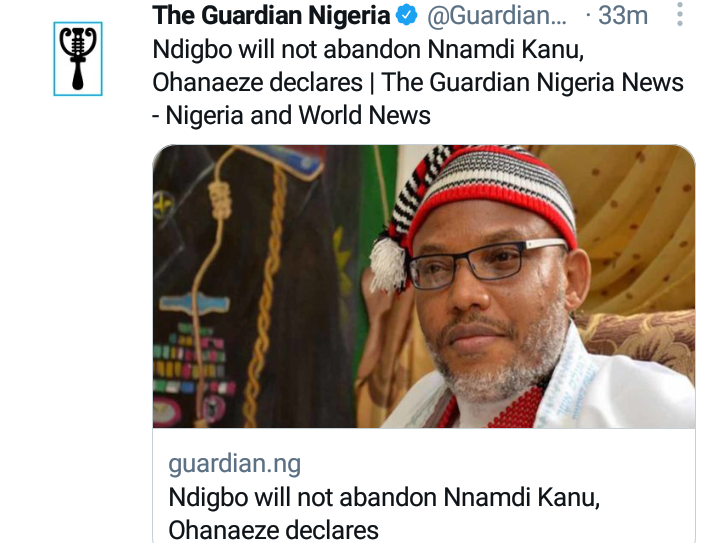 In a communiqué issued at the end of its National Executive Council (NEC) meeting in Enugu, signed by its National Publicity Secretary, Chiedozie Alex Ogbonnia, the group maintained that it was not averse to the trial of Kanu.

The Deputy Governor of Kaduna state, Dr Hadiza Balarabe, has noted that Biotechnology will play a key role in the industrialisation of the state, create more jobs and enhance its economy.

Dr Balarabe who made this known at the opening of the first annual symposium of the Biotechnology Society of Nigeria, Northwest Zone, said that Kaduna State Government has began ‘’laying the foundation to transform the economy to be private sector-driven.’’ 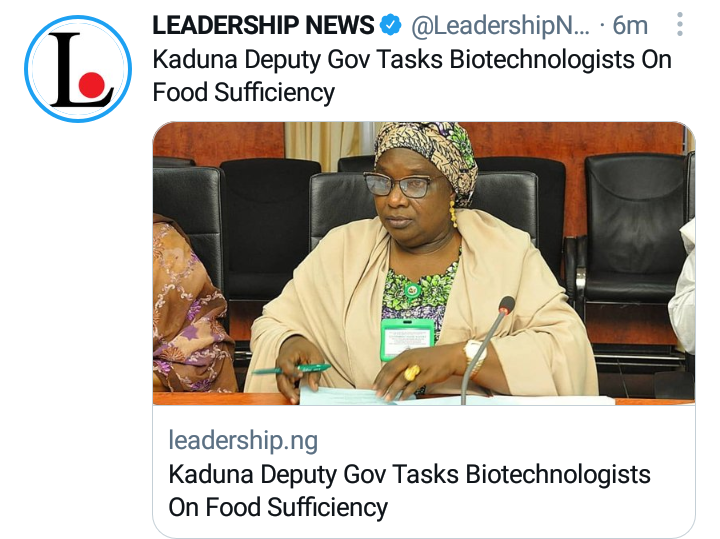 ‘’Our overarching goal is industrializing the state, thereby creating jobs and a vibrant economy. We are determined to follow this positive economic trajectory, knowing quite well that industrialization will revolutionize the production of goods for domestic consumption and export.

Former Arsenal boss Arsene Wenger is full of praise for Bukayo Saka over his Euro 2020 campaign. 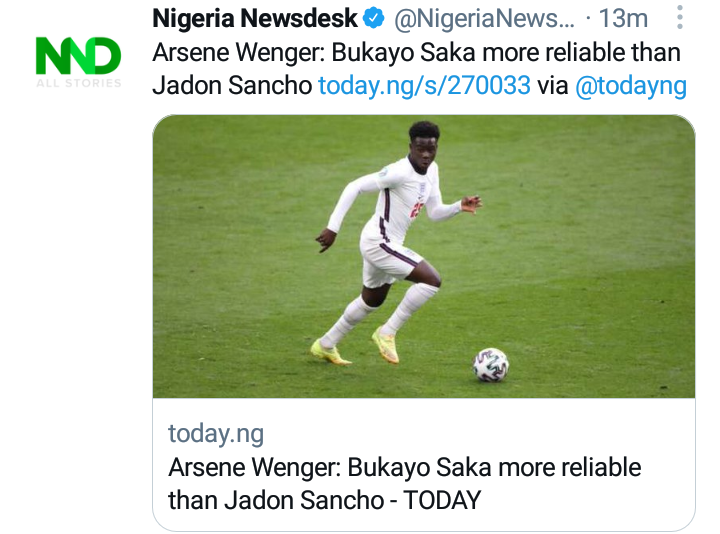 “Saka is more reliable defensively and I would say Southgate has built this team on being solid defensively – you see that with Declan Rice and Kalvin Phillips,” he said.

“Overall they are more defensive, especially Phillips. He’s working very hard but plays a lot sideways – and not many incisive balls – but he does an amazing job defensively.