As the 2023 Imo state governorship election draws nearer, the available Indication has shown that the executive governor of Imo state Mr. Hope Udozinma has started strategizing on how to make a good outing that can help him and his party come out Victorious in 2023. 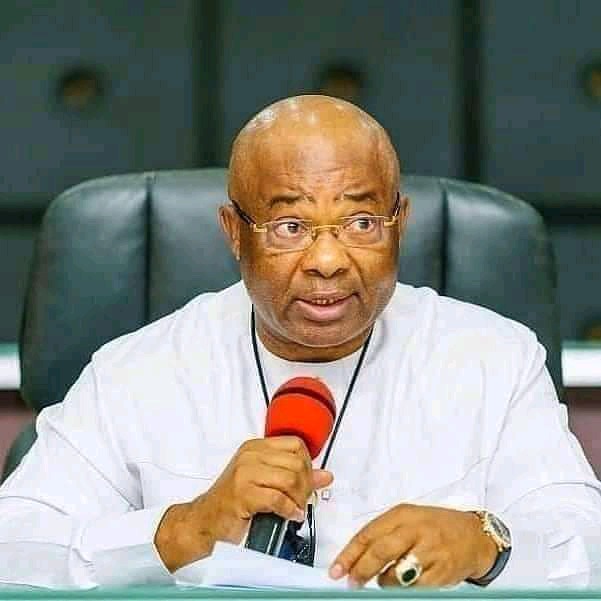 As part of his strategies to have a good outing that may help him win a second term in 2023, governor Hope Udozinma has been able to make two smart moves that has increase his chance of coming out victorious in the 2023 Imo state governorship election. 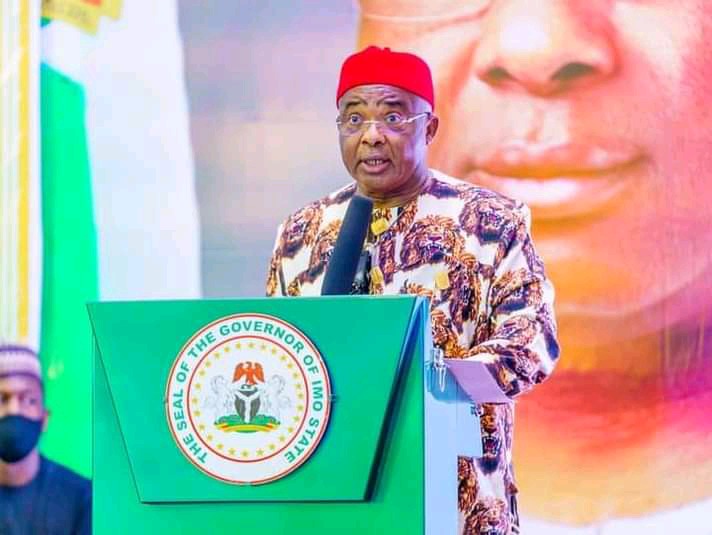 One of the smart moves Governor Hope Udozinma has taken in Imo State was to win the heart of some Influential PDP members in Imo state, by making some members of the Imo state House of Assembly who were elected on the platform of the Peoples Democratic Party, and Former Governor of Imo State, Ikedi Ohakim to defect to the All Progressive Congress.

The second smart move governor Hope Udozinma took was to invite President Buhari to commission the Egbeada bypass road in Owerri, Balloon Technology erosion tunnel that will control the erosion in the Egbu, D-Tiger, Egbu Federal Housing, Aladimma, and Chukwuma Nwaoha road. with this, he has been able to prove to the good people of Imo State that he has delivered some of his campaign promises