Ahead of the Anambra governorship election, the Peoples Democratic Party (PDP) has again restated its preparedness to wrestle power from the ruling All Progressives Grand Alliance (APGA) on Saturday, November 6.

The Nation reports that the party said its candidate, Valentine Ozigbo, would have landslide victory in the election. 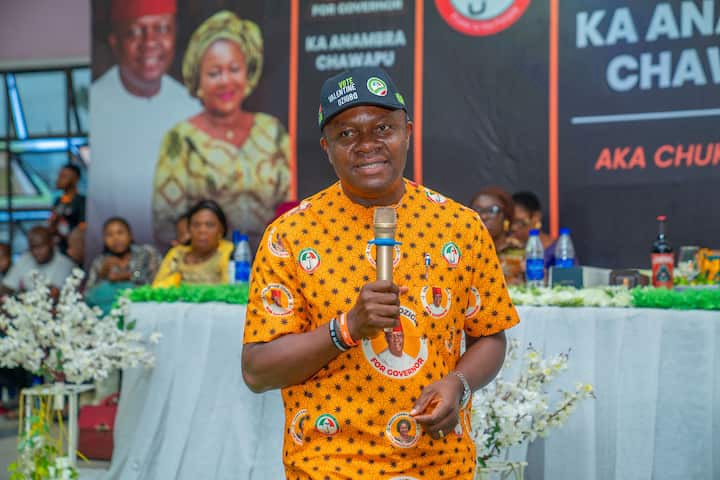 High Chief Chuks Benson Anaje, the coordinator of Ozigbo Youth Vanguard and chairman of aggrieved councillors in the state, made this declaration on Monday, October 11, while addressing party faithful at his home in Awka.

The PDP chieftain emphasised that the power of incumbency would not save APGA in the election.

Anaje said:“When he (Ozigbo) came here, Umujagwo my village in Awka, he told us that he would do everything possible to give Awka a capital city that befits it.

“He has promised to ensure adequate road networks,security, infrastructure and a whole lot of other programmes that will touch the life of every Anambrarian and all those resident in the State positively.

“He is a gentleman and we know he will fulfill all his promises.”

He assured the people that Ozigbo would make a difference, if elected governor next month. 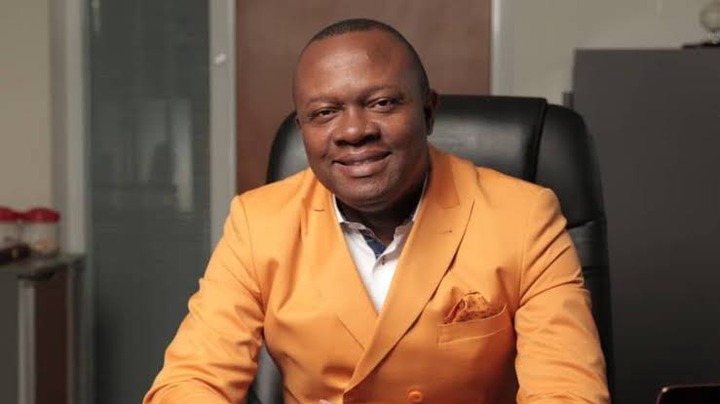 The campaign coordinator urged the voters to elect the PDP candidate to serve them by voting for him massively on November 6.

Earlier, the Peoples Democratic Party (PDP) had called on the ruling All Progressives Grand Alliance (APGA) to prepare its detailed handover note.

PM News reports that the state publicity secretary of the PDP and director of publicity, directorate for VCO campaign organisation, Nnamdi Nwangwu, made the call in a statement made available to journalists.

It was gathered that Nwangwu noted that the APGA-controlled government has failed woefully in all ramifications,adding that the ruling party should be preparing to hand over to the PDP.

He said no amount of distractions would stop the Anambra people from voting out APGA and holding it accountable for its actions and inactions. 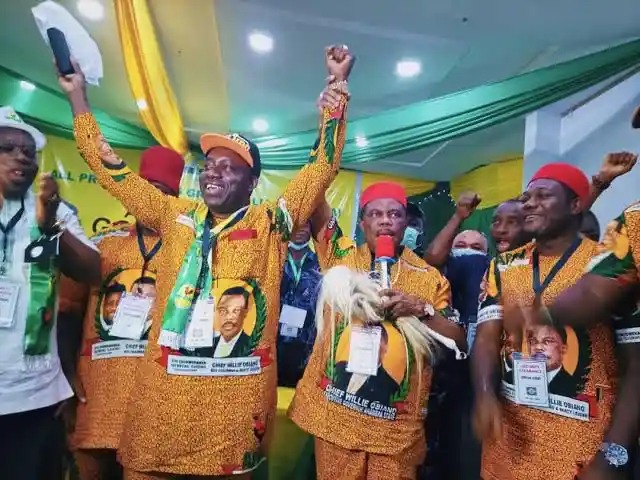 The PDP chieftain noted that the APGA-led government has touched every good thing handed over to it with leprous hands and relegated Anambra from being the best in Nigeria to a laughing stock in the comity of states.

Vanguard also reports that the Nwangwu challenged the APGA to make public its handover notes detailing all finished and ongoing projects as was done by Peter Obi at the inception of the present government.

Meanwhile, the senator representing Anambra North at the Senate, Senator Stella Oduah, has declared that the ruling All Progressives Grand Alliance (APGA) would be defeated in the next governorship poll in the state.

Leadership reports that she said that no person or political party can stop the All Progressives Congress (APC) from winning the November 6, election. 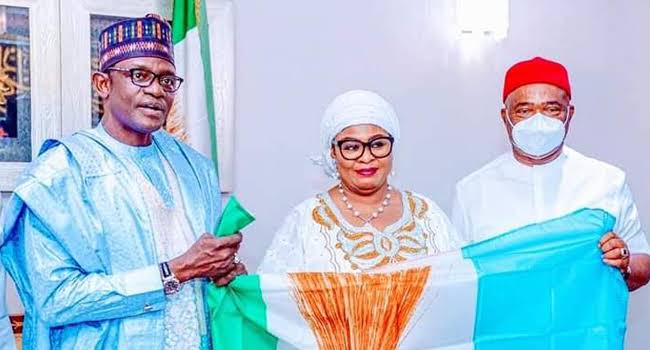 It was gathered that she promised to deliver the zone to APC and the governorship candidate, Senator Andy Uba during the election.

The senator called all the leaders and aggrieved persons to close ranks for the party’s victory.

She said:“We are committed to deploying everything in our arsenal to ensure victory for the APC in Anambra North come November 6(2021) and this is not a contest I take lightly, as I've immense respect and confidence in the ability of Senator Andy Uba to turn, and position, Anambra to a state every Anambrarian can be proud of.

Senator Oduah urged aggrieved members of the party to close ranks saying “especially at this material time our state is experiencing an existential threat that would require the input of all well-meaning Anambrarians to save it from the quagmire it currently finds itself in.