When Borno State Governor Visited IDPs Camp in The Midnight, This is What He Discovered

His action was like the biblical passage that prophecy the coming of the Lord Jesus Christ like a thief in the night. Borno State Governor, Babagana Zulum Munguno did not go to the Internally Displaced People's Camp on Saturday just to register his presence like every other politician in the state.

But rather, he had gone there for a serious business. However, his presence at the camp unveil some shady deal that had been going on long before he visited. 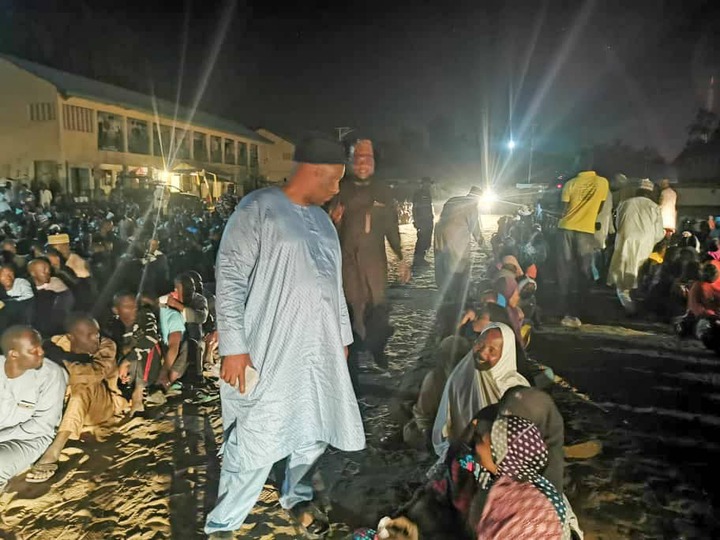 The governor had decided to go to the settlement for a headcount and fish out fake people parading themselves as members of the camp. Perhaps, there had been rumour about the ghost refugees in the camp who are ordinary not supposed to be there.

On getting there and after doing all the headcounts, the state governor discovered about 650 ghost households who are also taking refuge alongside the actual people who were originally displaced by the insurgents. 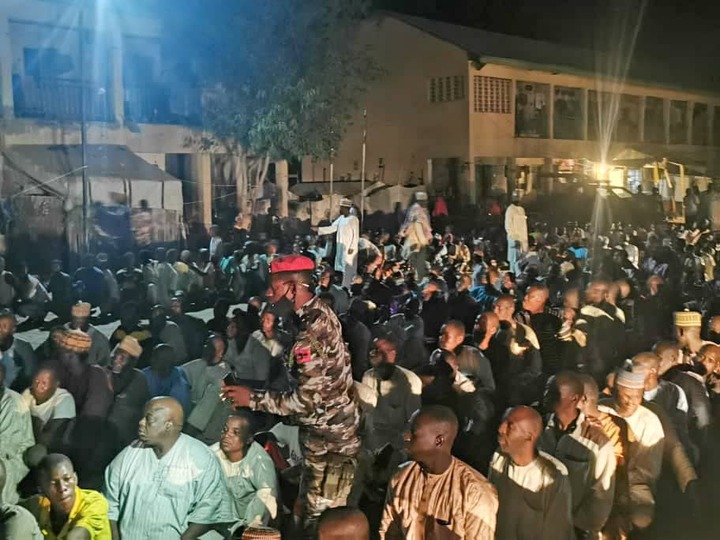 This development was posted on the governor's tweeter handle early on Sunday with an attempt to expose the rot that has pervaded the system. 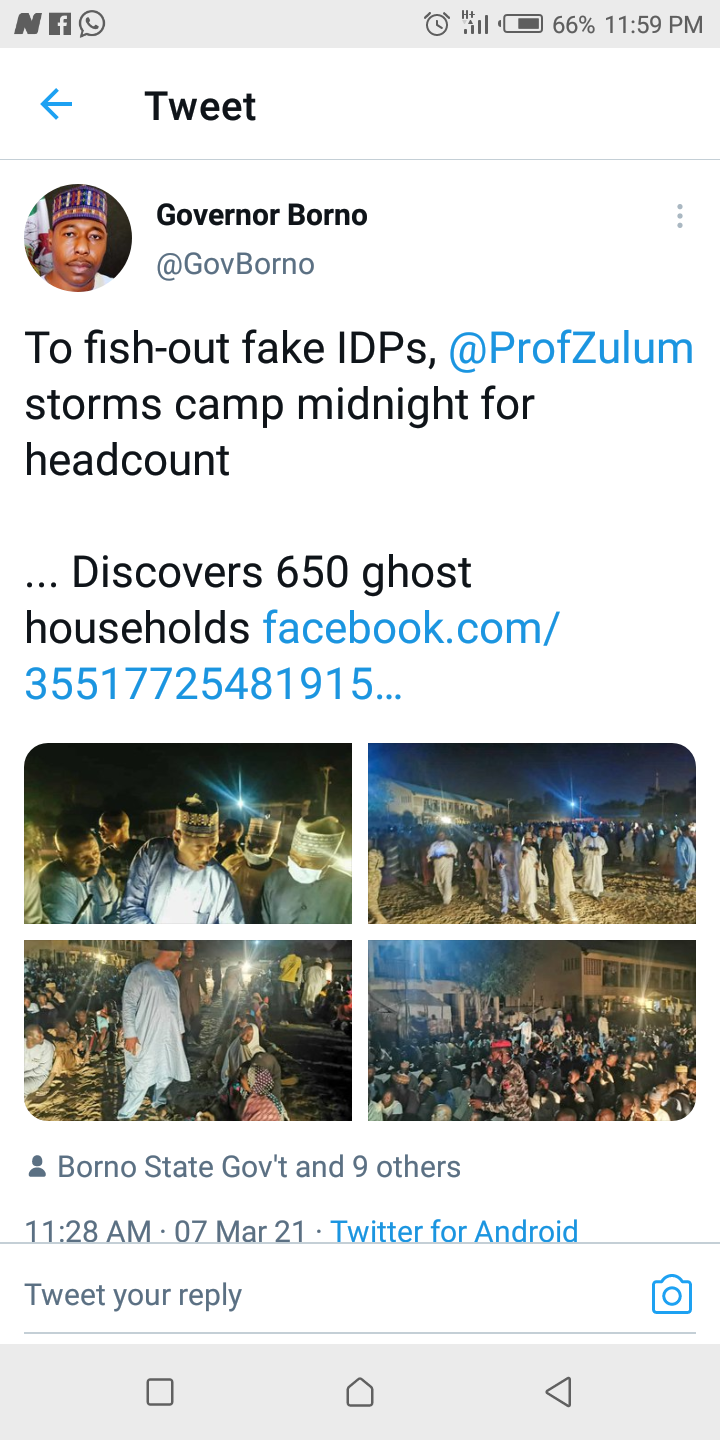 The governor had decided to visit the place in the dead of the night to confirm the reality of the incident. What however could have made a reasonable and right thinking people turning themselves into refugees in an IDP camp when ordinarily they are not?

There seems to be more problems for the governor to contend with in the state more than the rampaging insurgency and handling the situation of the displaced people.

If people could decide to turn themselves into refugees in their own state and live in the camp meant for victims of insurgency, there is no other reason to it than hunger. They people are obviously hungry and were simply in the camp in order to have access to free meal.

This is the area where the governor needs to look at the development instead of seeing the ghost households as criminals. He needs to settle them once and for all so as to enable him face the real refugees in the camp. 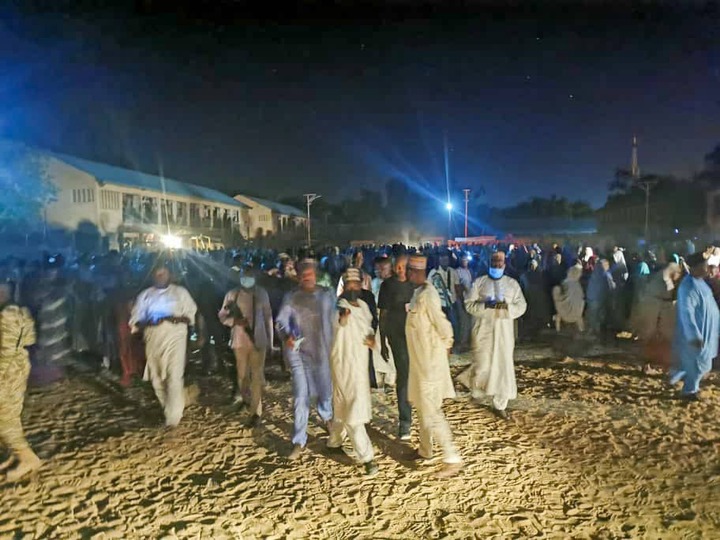 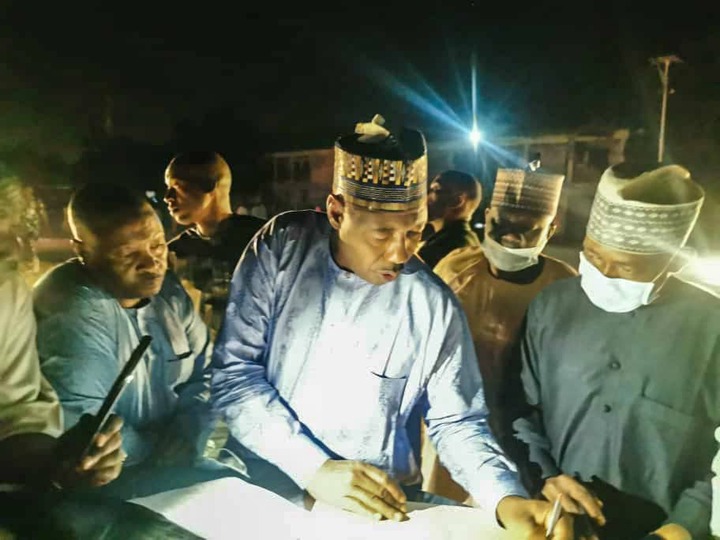 How I became a successful writer on Opera news hub. #OperanewshubAnniversary.

Reactions As Man Reveals Why His Friend Left His Girl

Federal Government reacts to calls from Nigerians to sack Pantami