By Newsbliz (self media writer) | 5 months ago

The people of Enugu West Senatorial District has declared that it is the turn of Enugu East Senatorial District of the State to produce the next governor of Enugu State in 2023, based on the existing rotational arrangement which was reaffirmed by the leaders of the People's Democratic Party (PDP) in the State, during the state caucus meeting of the Party in 2013. 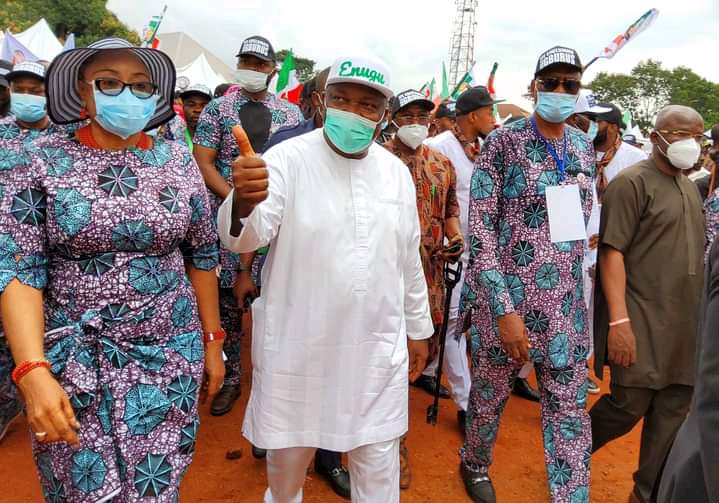 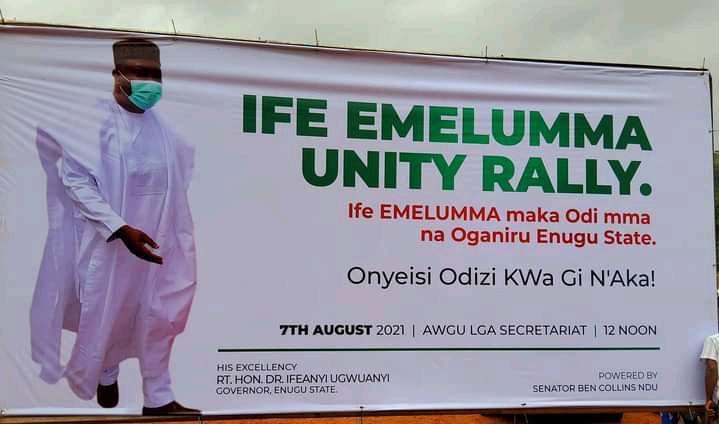 Speaking on the rally which was graced by governor Ifeanyi Ugwuanyi of Enugu State, his deputy, Hon. Mrs. Cecilia Ezeilo, Speaker of the State House of Assembly, Hon. Edward Ubosi, Traditional Rulers and others in attendance. Senator Ben Collins Ndu told governor Ifeanyi Ugwuanyi that the people of Enugu West have assembled to speak with one voice that the zoning of the governorship seat of the State favours Enugu East Senatorial District. 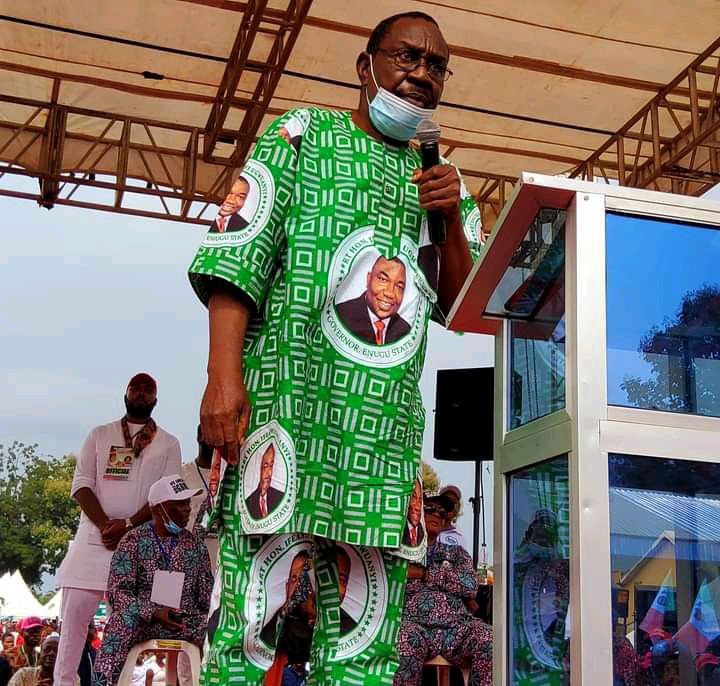 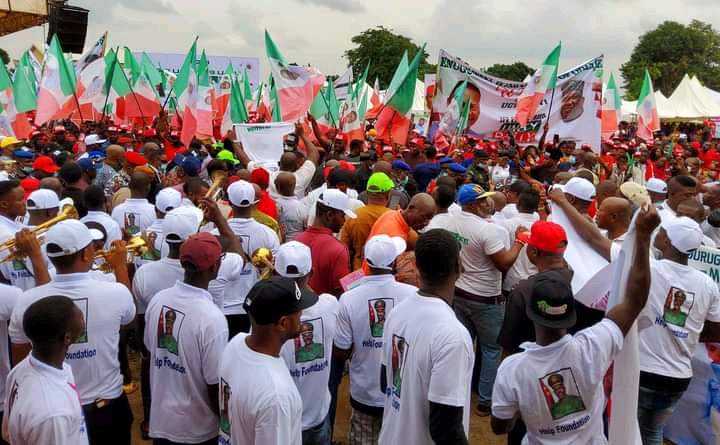 Addressing the crowd at the rally, Gov. Ifeanyi Ugwuanyi thanked the people of Enugu West for their unwavering confidence in his political leadership and reaffirmed the commitment of his administration to act in their best interest.

Content created and supplied by: Newsbliz (via Opera News )