OPINION: Why APC Crisis In Rivers May Be Tough To Resolve As Amaechi And Abe Seek To Control Party

There are some states where the ruling All Progressives Congress, APC, is having crisis that has been lingering for some months now.

One of such states is Rivers State. APC in this South South State has been having tussle way before this era that Mai Mala Buni came on board to be in charge of the party in acting capacity. The tussle in APC is between the Minister of Transportation, Rotimi Amaechi and Senator Magnus Abe. The two of them have been struggling for the control of the party since the run up to the 2019 general elections. At the end, the APC was stopped from taking part in the governorship election. 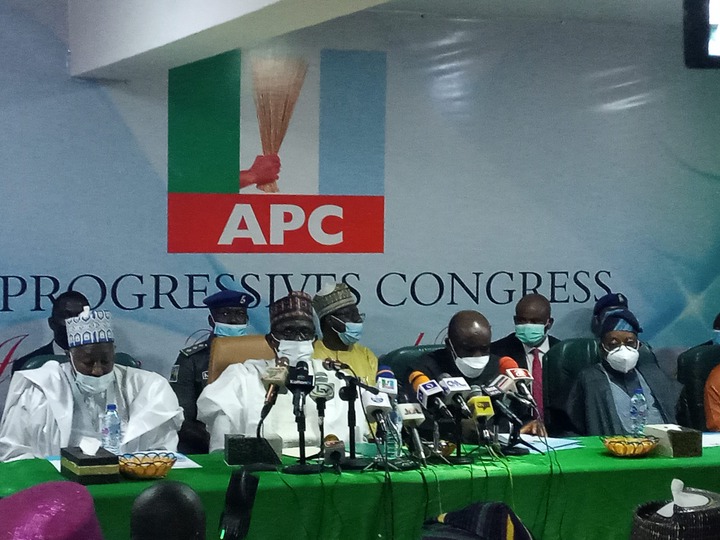 Yet, the clash has remained there. Up till now, the two are still engaged in supremacy battle over the control of APC structures in the state which has defied efforts to settle it over the period. A report by The Punch listed 12 states where APC still has lingering crisis. Rivers State made the list and the party under Buni still has the task of resolving the issue. This task may be tough to do. But, it is not impossible if the right strategy is employed. 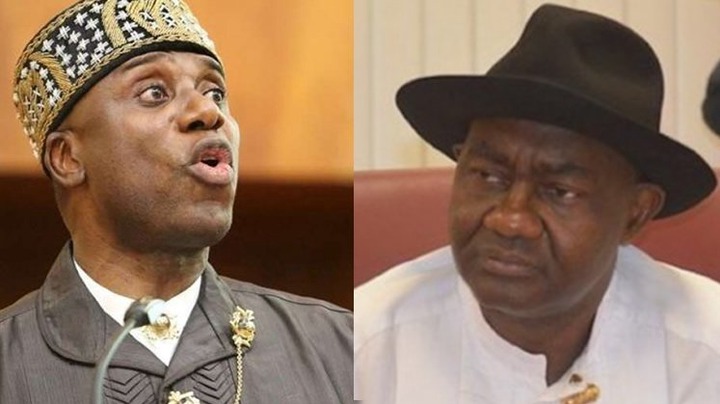 Again, it may be tough because Rivers is not an APC State. This means that there is no sitting APC Governor in the state. What you have on ground are two influential politicians seeking to control the party in the state. Going by the position of the APC leadership, it would recognize the congresses conducted by the faction backed by the sitting Governor in an APC State. If Rivers were to be an APC State, it would have been different. The second alternative is that the APC leadership said that it would recognize the faction backed by the highest political office holder in non-APC States. While Amaechi is a serving Minister, will Abe agree that he is the highest office holder in APC in Rivers? Even if APC leadership says so, Abe may not accept that. 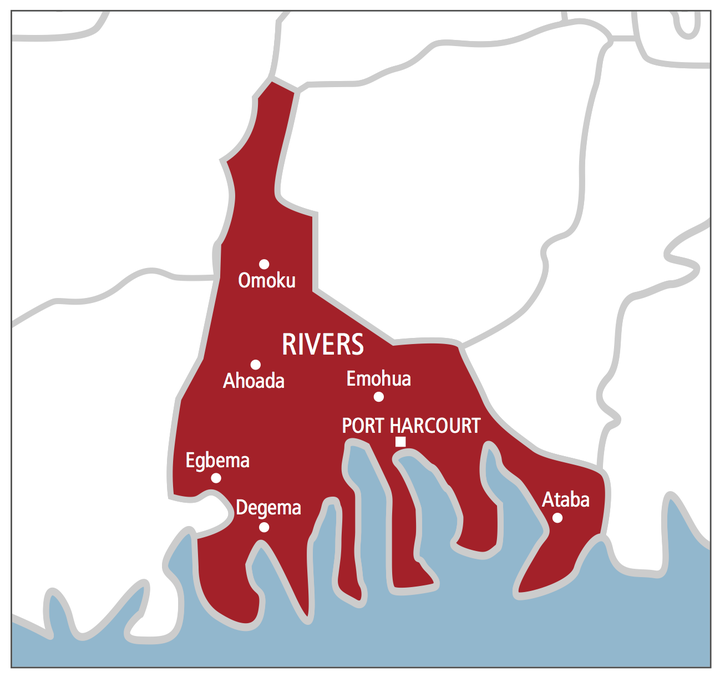 Finally, Abe uses the court strategy when it appears he has no other option to get redress. This is another thing that may make it hard to resolve the APC crisis in Rivers. While Amaechi may have more backing from the APC national leadership and the Presidency, Abe may head to court as as last option. He did so in 2019 when Amaechi's camp wanted to have its way with the backing of the Adams Oshiomhole-led national leadership. The court ruled against the parallel primaries and barred APC from contesting the governorship election in 2019. 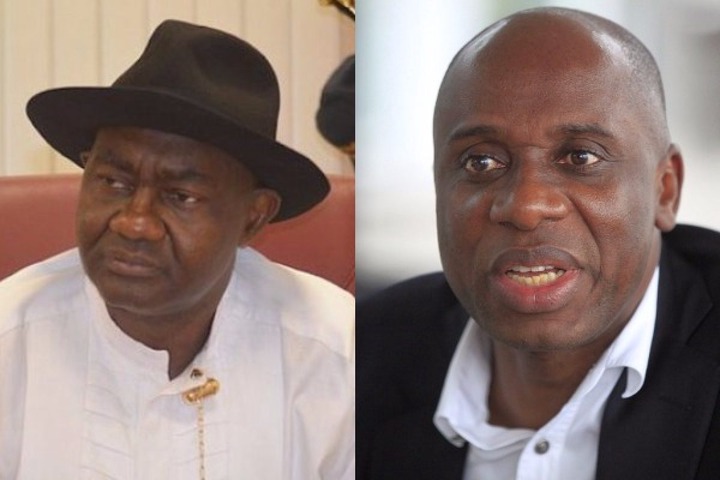 As it stands now, it may be dicey to decide whose congresses to recognize between the ones conducted by Amaechi and Abe. This is because while Amaechi may get the backing of the party leadership, Abe may go to court to challenge the decision which will make things more complicated. It is left to be seen how the party will tactically and diplomatically settle the issue in such a way that the two main rival camps will accept the outcome.