Ahead of next Monday All Progressives Congress (APC) Governorship primary election in Ondo State, the Minister of State for Niger-Delta Affairs, Senator Tayo Alasoadura, has said the state Governor, Oluwarotimi Akeredolu, remains the best among the aspirants. 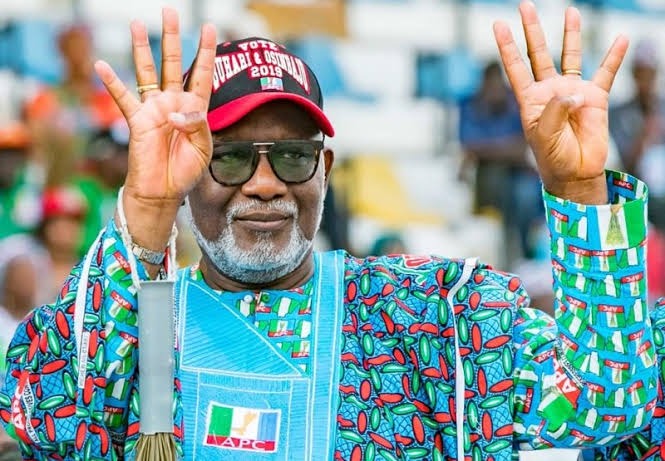 Alasoadura who spoke on the reason he was supporting Governor Akeredolu to fly the flag of the APC ahead of the October 10 governorship poll in the state stressed that none of the aspirants is better than him to win the party’s ticket in the July 20 primary.

This is coming as a governorship aspirant and immediate past President of the Nigerian Medical Association (NMA), Professor Dayo Faduyile, said he has dropped his governorship ambition to support Governor Akeredolu to consolidate his numerous developmental and people-oriented programmes in the state.

The duo spoke with The Reporter yesterday in separate interviews ahead of the APC governorship primary.

Alasoadura described Akeredolu as a truthful man who has performed well to improve the socio-economic well-being of the people in the past three and a half years.

He specifically applauded the governor for his uncommon passion to get the state a Seaport, saying by the time Ondo gets the Port, the economic life of the state would change. 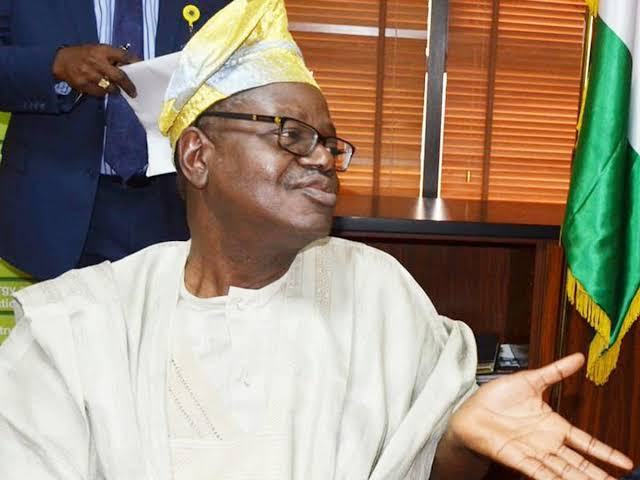 The Minister noted that he would continue to support Governor Akeredolu at all times because of his good developmental plans for the people and the state at large.

“Governor Akeredolu is a truthful man, he is a performer. We don’t have anybody among the aspirants who is better than him. So, if you want our state to move forward, we must support the person who can deliver.

“There is something that is so important to me which we started during Agagu’s administration, that is getting Ondo state to have a Seaport. And this is Governor Akeredolu’s passion. So whoever believes in our vision I must support such a person.

“The day we have a port here that is the day the economic life of Ondo state will change. I want our children and children’s children to enjoy this better life.

On his part, Prof. Dayo Faduyile said Governor Akeredolu should be given another term to enable him successfully implement and complete all his good plans for the development of the state and the people.

“What I have found out is that for every good work you need good time to get it effected and implemented properly.

I have also done reassessment of what the Governor has done in the last three and half years and I have seen while it is desirable to improve thing. There are so many things he has done that it is because of time that we have not seen it come to fruition.

“So, I believe he should be given some time to complete all these good plans and projects for the benefit of the people of Ondo state”, Faduyile added. 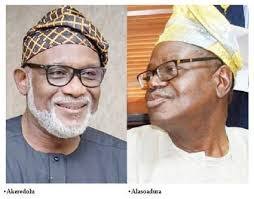 He equally commended the Governor for giving the University of Medical Sciences, UNIMED, Ondo, and other health facilities the desired attention, noting that governor Akeredolu is doing well by giving health facilities in the state a touch of improvement for the benefit of all.