2023: Atiku has a head start over others

By Olupedro (self media writer) | 2 years ago

The run-up to 2023 election already started, and Atiku has a head start against other potential contenders.

He carefully refused to concede 2019 election and he dragged that yeye case wisely up till the supreme court.

He knew that back-end server tales by moonlight would only amuse the judges.

But he had his eyes on the 2023 PDP ticket. Which is the best way to keep opposition like Emperor Louis XIII at bay.

Wike and his co-travelers better prepare for an all-out war if they will take the party from Atiku. 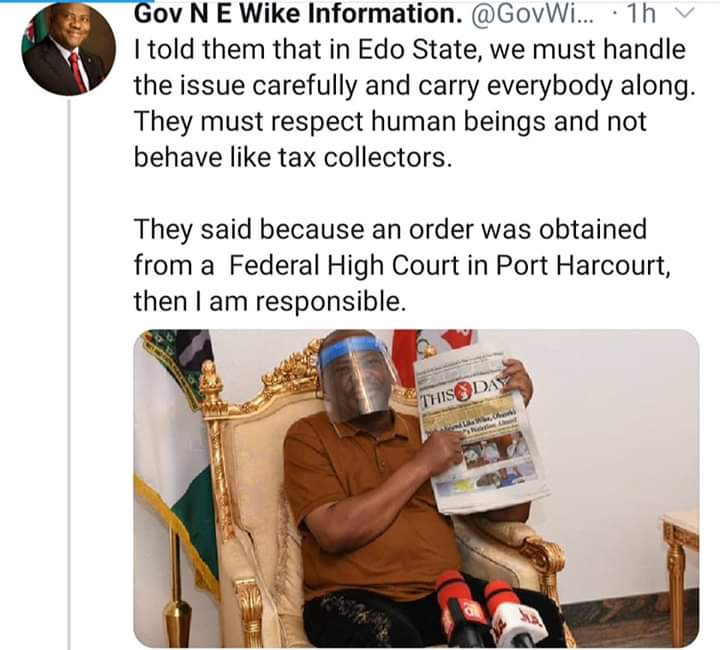 If he had his way he would have kept that case going till 2022. Just to hold on boldly to the soul of PDP.

That time wasting and mary-go-round strategy gave him leverage of almost a year...a year he used to held on the power levers of the PDP.

A year of keeping the hopes of anti-buhari sentiments up and his Atikulated structures well-oilled.

Today the PDP is nowhere but in his babanriga pocket.

Atiku has a head start. If the APC survives the civil war rumbling in its basement , it would have a candidate that has never run for the presidency before.

The major problem the APC candidate will have is that of acceptability within the party.

Whether it's Jagaban, Osinbajo, Rotimi Amaechi , Elrufai or a dark horse, the problem of acceptability within would arise and time would be needed to soothe frayed nerves. 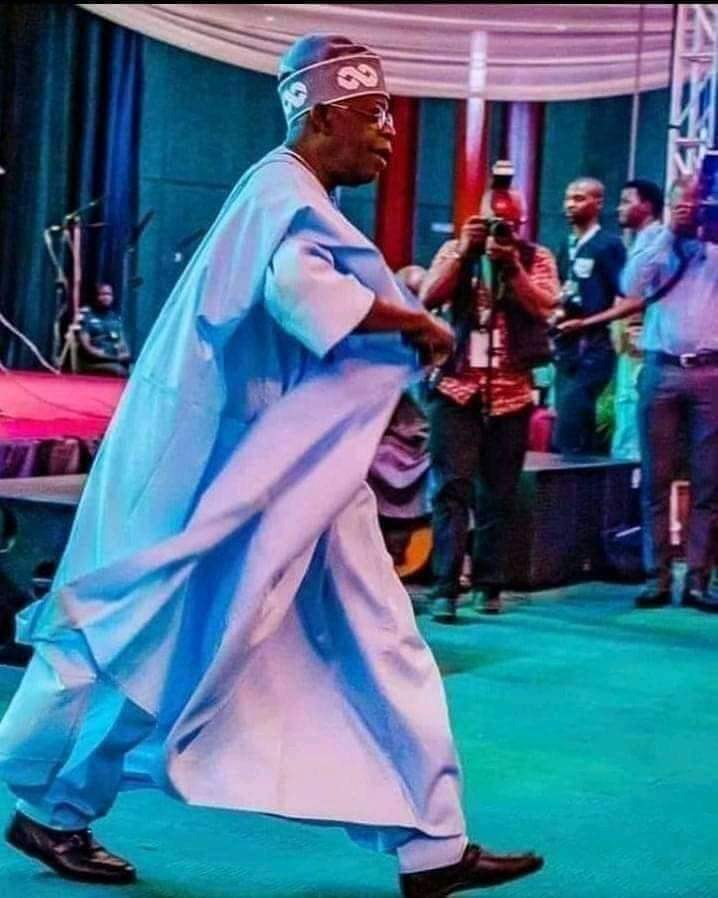 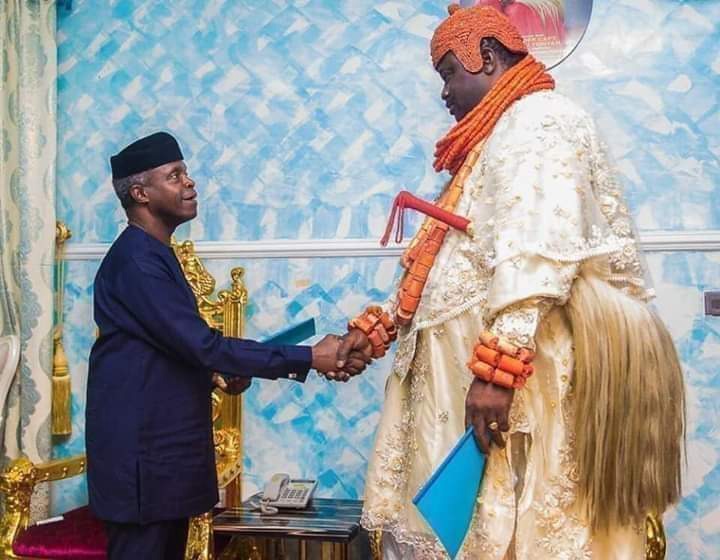 Corona virus helped to quiet all noises in political landscape.

The 2023 may come and a lot of politicians may have disappeared.

Covid-19 have shown to be unforgiven to the political class.

If peperito or Ajimobi or Kyari were told they will not see 2023. It will have been a joke of the century.

Osinbajo could perhaps be the most widely acceptable of all potential APC aspirants.

At least he had experience of been on joint ticket with Buhari.

But the problem of internal acceptability comes the need for a cross country machinery/ political structures.

People who can move mountains, sway opinions and gather votes in the states and across ethnic groups.

Atiku has played at the national stage since 1990.

So he is an old fox and he knows his onions.

He was one of those considered by Abiola for running mate. But due to his age then, he was dropped for a more mature kingibe.

The Yaradua political structure (PDM) which he belonged to had roots everywhere in the country.

And in that school they learnt and played aggressive winning-at-all cost politics.

Whomever would be the APC candidate would need to start early.

And they even need to close ranks as fast as possible and reunite or kiss the Presidency goodbye.

The current stalemate might be their albatross in the 2023 race.

An early tacit endorsement by Buhari for such a candidate would help acceptability within, would enable him inherit structures and build machineries early. But an early endorsement has risks. Enemies will rise early. And will dig dirt and lay mines.

Atiku has a head start. He is 70% ready, while APC are still fumbling to rise.

But my people say , sometimes it is the dunce who comes earliest to school.

But either way, time will tell.