By Sisithewriter (self meida writer) | 7 days

Social media was buzzing this morning when Arise TV news crew interviewed President Muhammadu Buhari in Lagos state. Many people were glad because they finally get the chance to hear from the President while others were eager to hear the questions prepared for the president.

President Buhari With Arise News Crew And His Media Aides 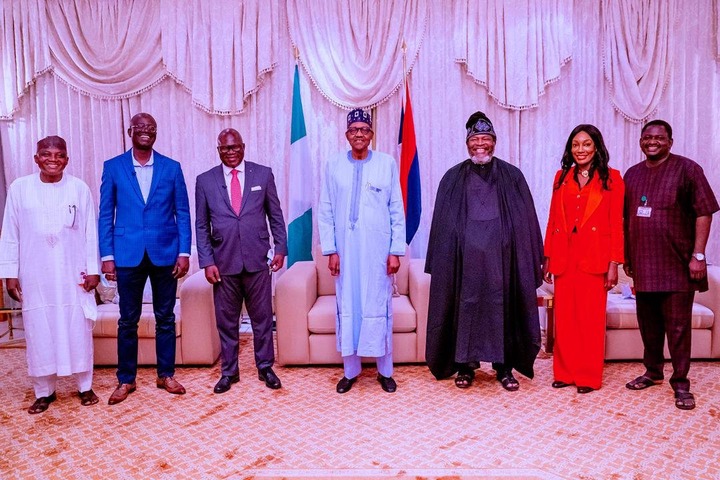 Femi Fani-Kayode shared a short video of the interview where the President was talking about the issue of state police. 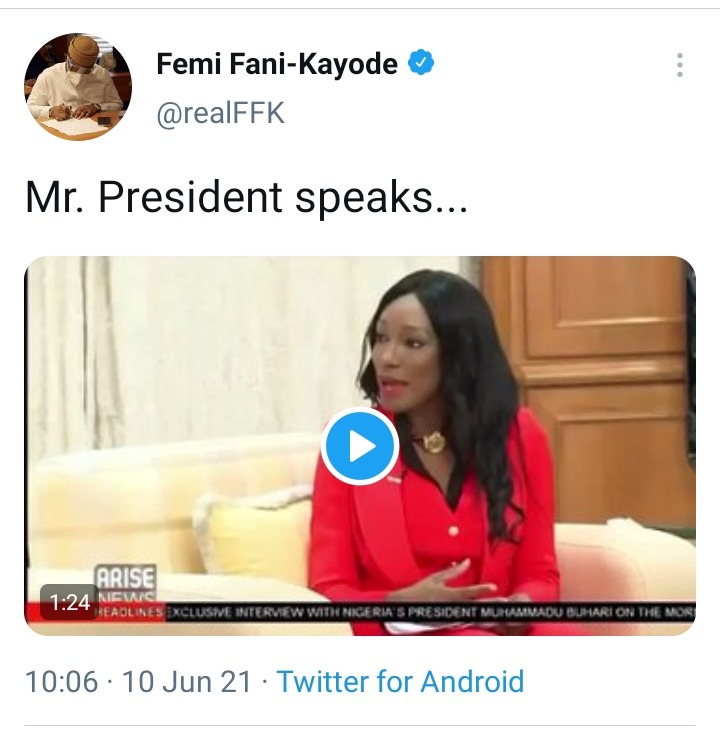 The President said security is divided into many levels, he explained that even the traditional rulers have a role to play in securing the lives of their community residents.

While citing an example, the president said, "recently two south-west governors came to me that herdsmen killed farmers in their states and I told them that the people elected them and it's their role to protect their states". 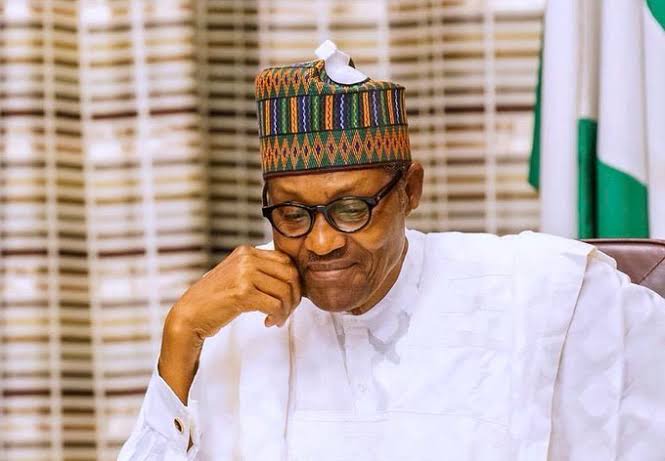 He said the governors have a role to play I'm securing their states, not everything should be directed at the federal government. Since the people elected them, they have to secure their state. This means the president is not against community policing.

With regional and state police, this will be different, each state governor will have power over their state security outfit. With this, there should be a tremendous change in the state of insecurity in the country. 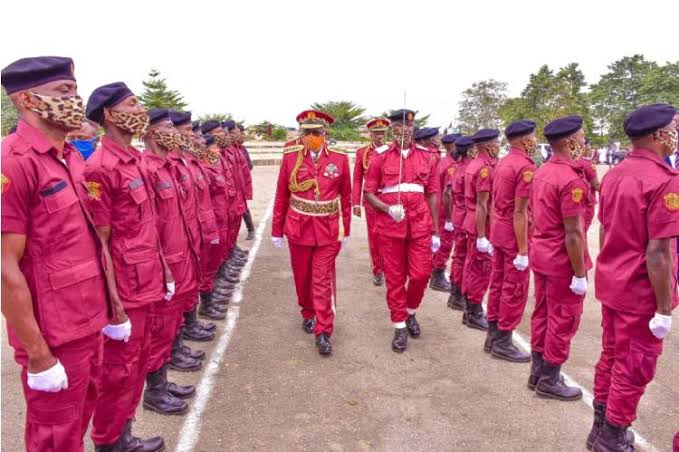 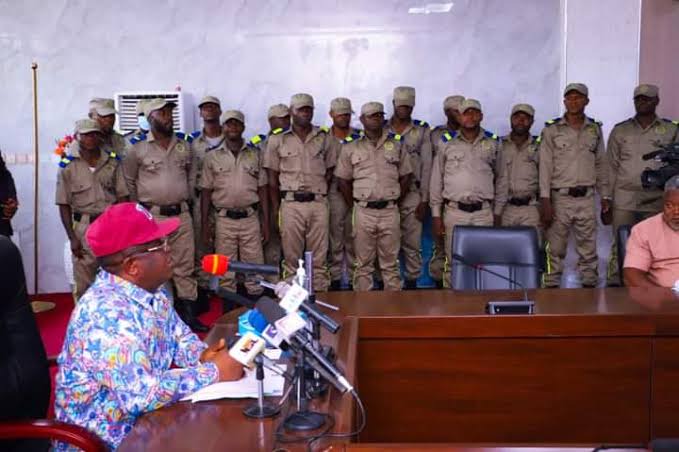 The legislators are already talking about a bill that will legalise regional security outfits like Amotekun and Ebube Agu at the national level, this will help the governors to push for firearm license for their security officers.

Therefore, what President Muhammadu Buhari said is right, our community security should be a collective effort, traditional rulers also need to step in. They know their region better than anyone.