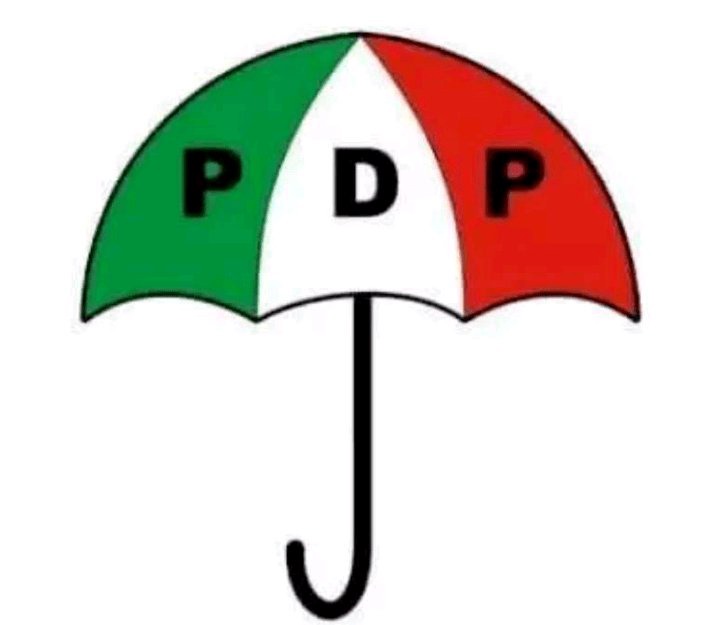 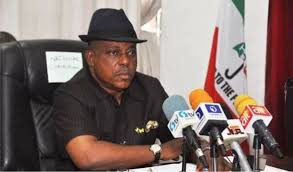 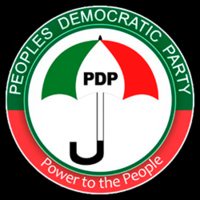 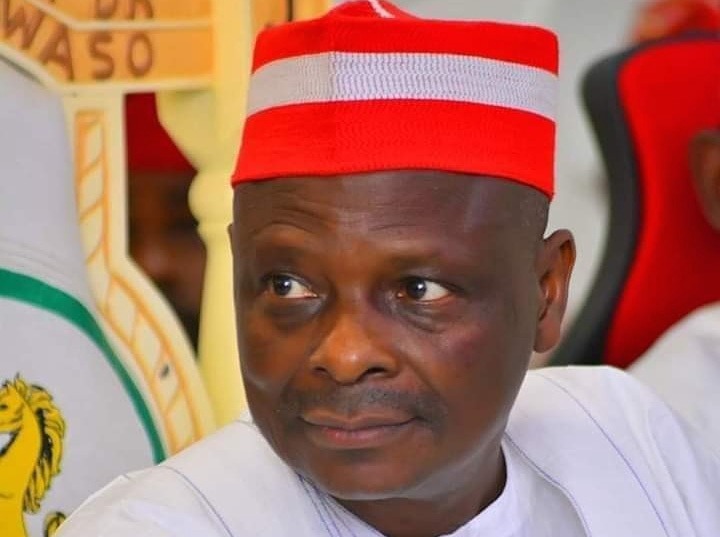 Since the members of the party had zoned the chairmanship position of the party to the northern part of the country, the only politician that people have been projecting to be the next chairman of the party is Kwankwanso from Kano State. Kwankwanso has been an active member of the party for a very long time. He served as the governor of Kano State for some years before leaving state politics. 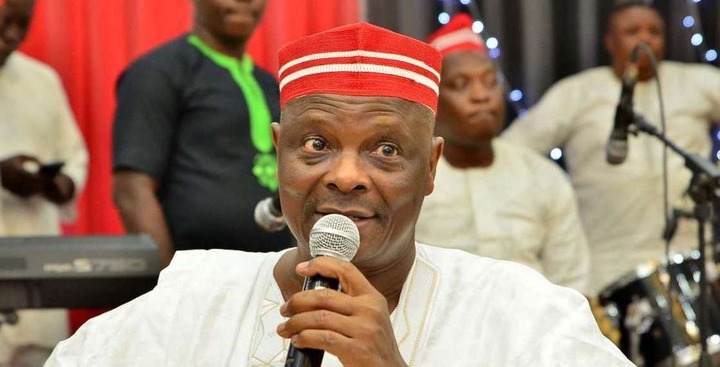 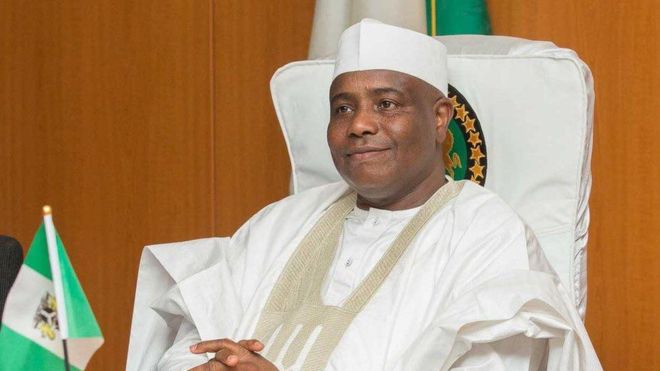 Tambuwal is one of those politicians in the Peoples Democratic Party (PDP) who is capable of heading it as the national chairman of the party. In the last presidential election, he was part of those major stronghold politicians that fought for the party's ticket. Many people backed up Aminu Tambuwal to win the ticket, but he won the second position after the delegates' election. Till then, Aminu Tambuwal has been participating actively in the activities of the party. 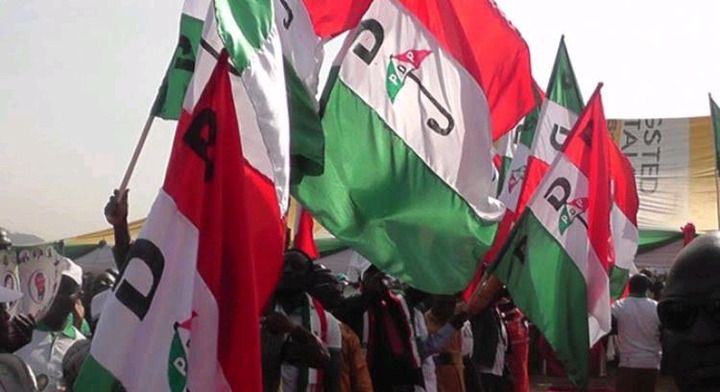 He has an interest in leading the party, and the chairmanship position of the party is an avenue for him to lead. The members of the opposition party in the northern part can consider either Rabiu Musa Kwankwaso or Alhaji Aminu Tambuwal as the next chairman of the party.