By Tunnepa (self meida writer) | 1 months

Christian association of Nigeria has called on Government to take appropriate note and correction over the decisive utterances he made concerning Christian Soldiers. 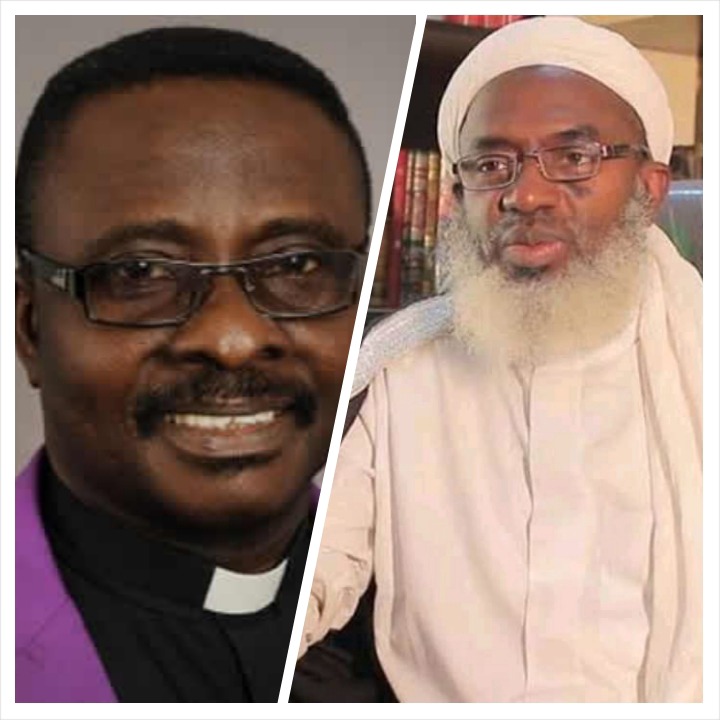 It's true that when words are being spoken out, it is impossible to retake what a person has already vomited out from his or her mouth. Words can either break make but, when it causes damages then it's important to take immediate correction to it in the other to curb further destruction it can cause.

Lately the news of Ahmed Gumi all over the Social medial about him going to the Terrorists and bandits to hold meetings with them has gone viral, Then it was also reported that this Muslim scholar made a statement concerning Christian Soldiers. 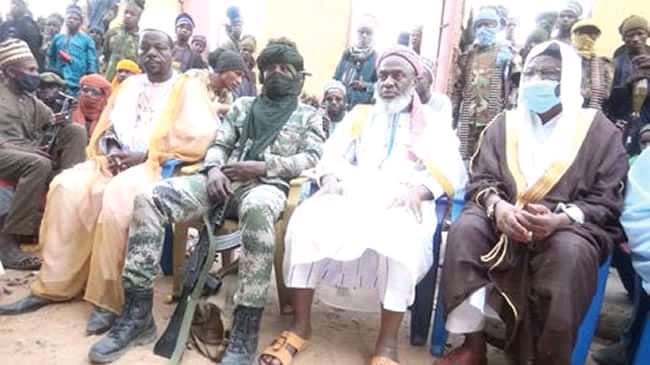 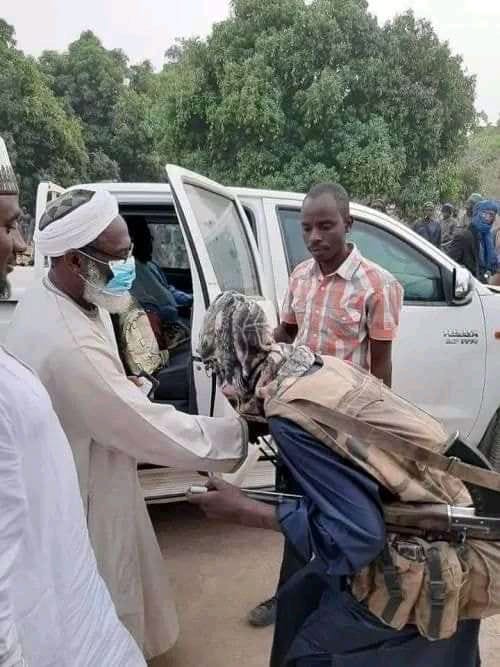 According to the Punch Newspapers Ahmed Gumi while addressing bandits in Tengina forest — A border between Niger and Kaduna state, regarding military operatives in the country, Gumi said that Soldiers that are involved in most of the criminalities are not Muslims but the Christians among them.

“soldiers that are involved in most of the criminalities are not Muslims…soldiers have Muslims and non-Muslims. The non-Muslims are the ones causing confusion just to ignite crisis.” 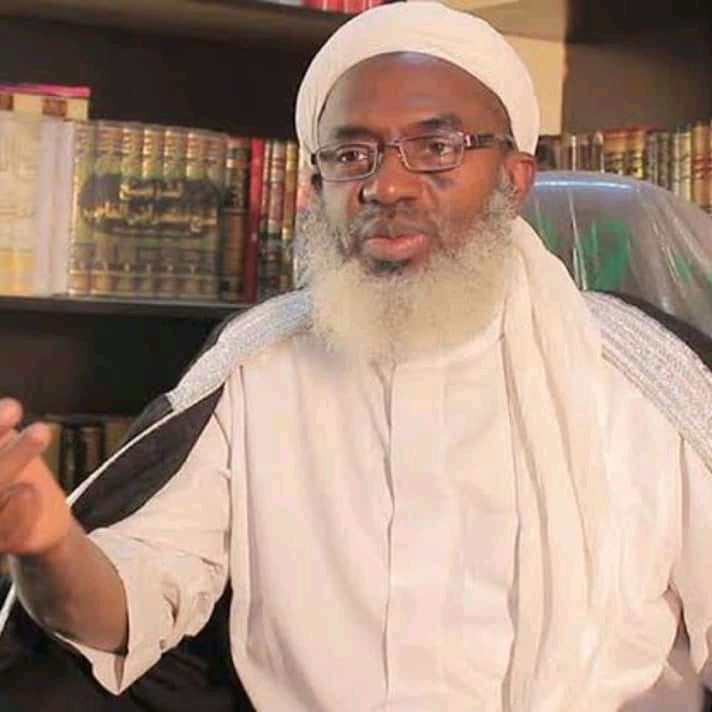 On this note that the Christian Association of Nigeria( CAN) has recently hold meeting and titled the message GUMI. The news was converyed through the CAN general Secretary - JOSEPH DARAMOLA to the Punch Newspapers. The Man of God has said via an interview with the News source that the Christian association altogether are all disappointed in the federal government for not taking decisions over Gumi's statements, he similarly said that what good the Muslim school statements could do to improve the insecurity in the country. 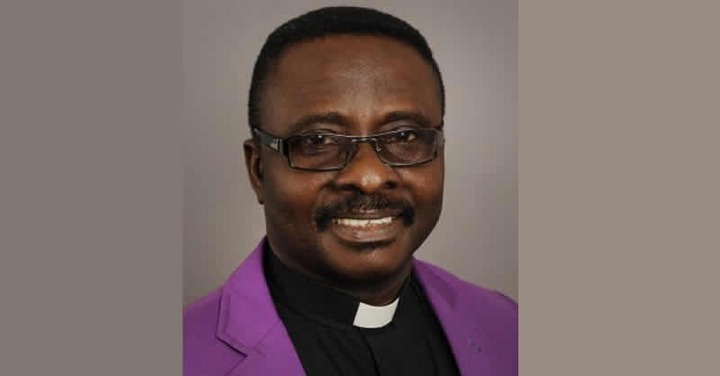 "We are disappointed in FG,’ wondered what good Gumi’s statement could do to improve the insecurity in the country.

“We call on Gumi to immediately withdraw the unpatriotic and divisive utterances credited to him in the interest of peace and unity of this country.

“President Muhammadu Buhari’s prolonged silence is tantamount to an endorsement of Gumi’s dangerous statement. If what Gumi reportedly said was attributed to a Christian leader, the security operatives would have invited him or declared him wanted and the Presidency would have publicly condemned that Christian leader.”

Gumi's has either mistakenly spoke out the words or willingly said it. He might as well have genuine reasons for saying such things, so I will implore the Government to take appropriate decisions and actions by inviting the Muslim scholar and asked him Why he made such statements in the first place. 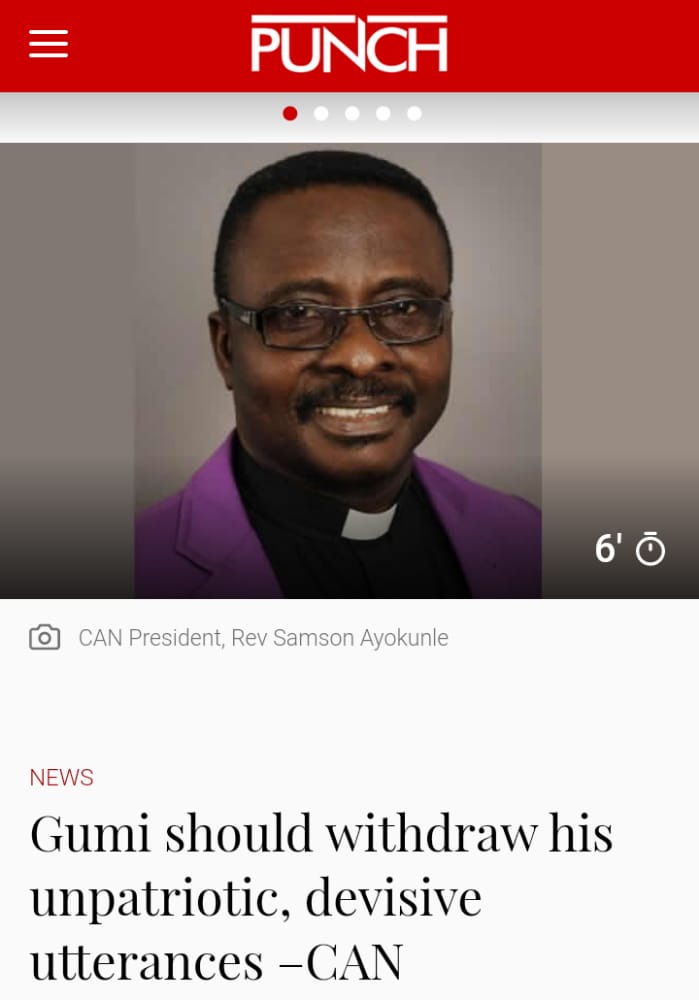 What do you also have to say to this? Don't forget that your opinions, Ideas and says are highly welcome and germain.

Why Does Bishop David Oyedepo Always Wear A White Suit And A Red Tie In Church?

Falz, Mr Eazi, Other Celebrities React As Davido Calls Himself "His Excellency"