By ogbonnayauche (self media writer) | 9 months ago 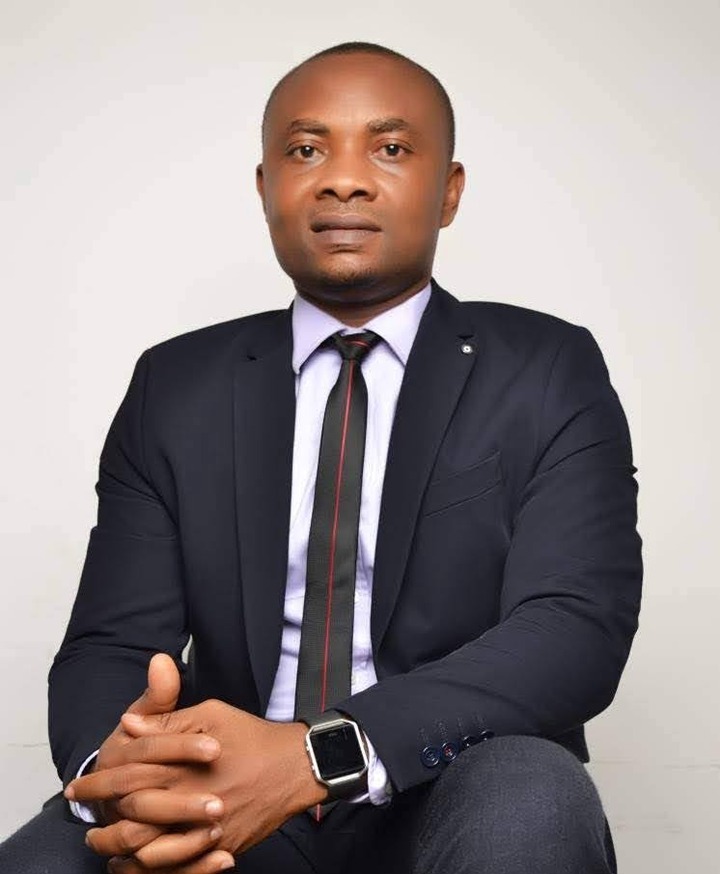 The Federal Polytechnic Nekede,Owerri was lit with electrifying jubilation on the emergence of Comrade BEKEE CHIDIEBERE SONY as a FPNO Council member.

Speaking to NewsTrack Nigeria (NTN) newstrack.com.ng, the acting President of the institution's ALUMNI, Obialor Timothy said that Sony's election was overwhelming giving his contributions and popularity.

He said the people have spoken by his election. Comrade Sony was elected on April 18, 2021 at the National Expanded Executive Council Meeting, which held in Owerri.

According to the Acting National Secretary, Comrade Osunwa Comrade Bekee Chidiebere Sony has distinguished himself in all ramifications.

"His emergence is no doubt a popular voice because he has relentlessly and consistently played roles in the development of the Federal Polytechnic Nekede, our Alma Mater.

"His contributions and patriotism towards realising the the set goals of the Institution through the ALUMNI Association is unequal. He has remained consistent in his belief for a collective effort towards helping the Institution achieve it's goal, even when there is a casting down.

Meanwhile, the newly elected Governing Council member of the Institution has done well for himself, having struck a cord of Excellence in all facets of life.

Below is his profile as put forward by Osunwa Paul, Ag Nation Secretary of the ALUMNI Association of Federal Polytechnic Nekede, Owerri, Imo State:

He holds MBA in Project Management from University of Wales, United Kingdom (2008)

Certificate in Business Modeling from London School of Business, 2019

His professional Background is in

Information Technology where he doubles as an IT Consultant and Entreprenuer with more than 12 years working experience with several bluechip IT companies.

As a student, he was the

SUG President of Federal Polytechnic Needed Owerri (2001-2002) and was adjudged as the best Performing SUG official in 2002.

Comr. Bekee, received the outstanding Alumni Award from FPNO Management in 2017 and 2018.

In the same 2018, he received another outstanding Award from FPNO Alumni Association.

Comrade Bekee as a successful Alumnus, has already given a lot back to his Alma mater (Federal Polytechnic Nekede Owerri).

He donated Cisco Academy to FPNO in 2016.

He galvanized for the selection of FPNO for Cisco Safari in 2018.

In 2017, he made a cash endowment donation of N1.5m for girl child education in FPNO.

In 2018, at the 40th anniversary of FPNO alumni, he also made a cash endowment donation of N1.0m.

As a person who is determined to reach out to people through job creation and human capital development, he has over 15 alumni members of Federal Polytechnic Nekede Owerri on his payroll working in his different companies.

For us at NewsTrack Nigeria, we congratulate Comrade Sony even as we wish him success as he renders service to the institution.