By TravisDav (self media writer) | 10 days ago 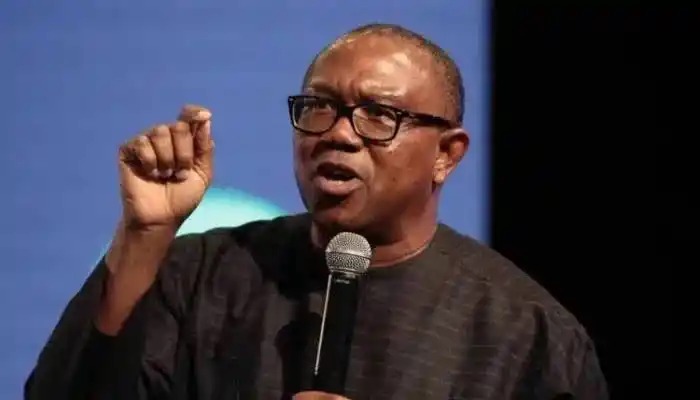 Following Mr. Peter Obi's successful presidential campaign for the Labour Party (LP) at the Muhammad Dikko stadium, there was anarchy in Katsina. Thugs reportedly stoned Obi's car as it was returning to the airport following the rally. Obi, though, barely managed to avoid the assault.

The Obi-Datti Presidential Campaign Council therefore condemns the attack on our presidential candidate, Mr. Peter Obi, which occurred in Katsina, Katsina State, yesterday, according to Duran Onifade, the organization's head of media. After meeting with ladies in a town hall, our candidate had a very well-attended rally at the Muhammad Dikko Stadium.

"However, while en route to the airport, thugs threw big stones from the driver's side into the car our candidate was sitting in, severely damaging it. To the glory of God, no harm came to Mr. Obi or the other passengers in the automobile."

He continued by claiming that more thugs stoned several vehicles, including one belonging to their official state crew, outside the stadium where the event was conducted. According to Onifade, there is speculation that the attack may have been planned out by some politicians who were determined to stir up trouble.

Content created and supplied by: TravisDav (via Opera News )