Former Chairman of Independent National Electoral Commission, INEC, Professor Attairu Jega has claimed that Nigeria have a number of clueless leaders because of the way they got to power. 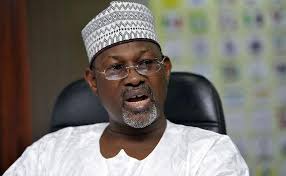 Jega said this on Saturday, when he spoke at the maiden inaugural lecture of Kwaravisioners Network for Rural Development, in Ilorin the Kwara State capital.

He spoke on the theme: “Politics, Governance and Leadership Recruitment in 21st Century Democracy”.

According to him, the ruling All Progressives Congress (APC) and the Peoples Democratic Party (PDP) have led the country astray with their style of leadership.

“From the local, state and federal government levels, we have clueless leadership because of the way they got into power,” he said 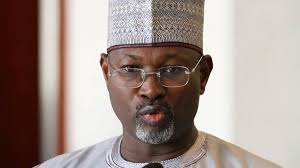 Jega therefore, urged Nigerians to look elsewhere in the coming elections to save the country from total collapse.

Recall that Jega spearheaded the 2015 election that brought the APC to power which recorded the first time an opposition party defeated the incumbent government.

Content created and supplied by: Timmy (via Opera News )