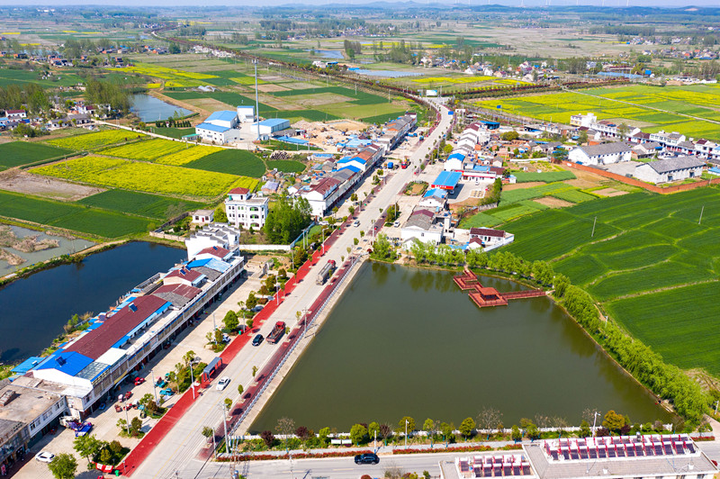 The International Conference on the Communist Party of China (CPC) and the Progress on Human Rights in China was held in Changchun, capital of northeast China's Jilin Province, on April 8.

It was joined by more than 100 representatives from over 20 countries and international organizations, who gave a high evaluation on the CPC's efforts to strive for, respect and safeguard human rights in its 100-year history.

They said the CPC has created a miracle regarding the human rights progress in the history of the Chinese nation, and made huge contributions to the global cause of human rights development. 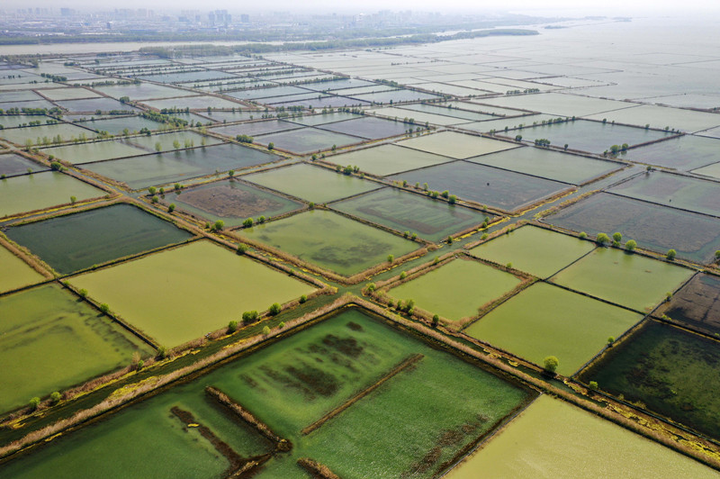 International observes commented that the CPC always represents the fundamental interests of the overwhelming majority of the Chinese people and serves the people whole-heartedly, which is an important guarantee for the continuous human rights progress in China.

As the CPC stays committed to the people-centered development philosophy and keeps enhancing people's sense of fulfillment, happiness, and security, the Chinese people are enjoying human rights more fully.

When the People's Republic of China was just founded, some people from the West said arrogantly that the CPC couldn't even fill the stomachs of the Chinese people. However, the CPC not only led the Chinese people to have satisfied their basic needs, but also completed the arduous task of eliminating extreme poverty.

Many foreign representatives attributed the CPC's constant successes to its efforts to stay committed to its original aspiration and mission, and to solve the practical problems that concern the people and have a direct influence on their interests. 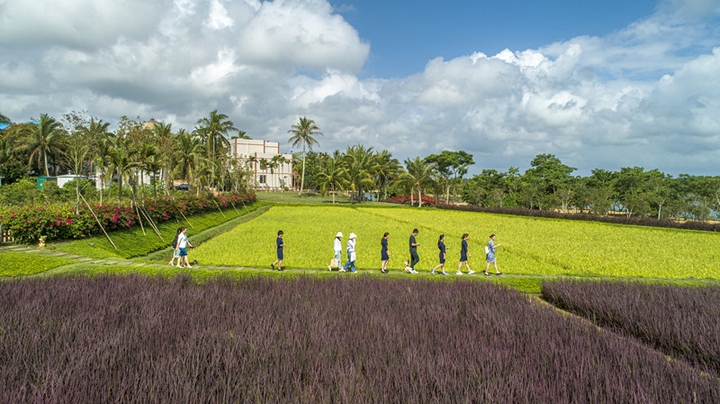 Under the leadership of the CPC, China has embarked on a human rights development path that suits its own conditions. Since the founding of the People's Republic of China, especially the 18th National Congress of the CPC in 2012, China has constantly learned from the experience of the human society development, and combined the universality of human rights with its specific conditions.

The country has also followed a people-centered human rights philosophy, always taking the rights to subsistence and development as primary human rights, so as to ensure that all people enjoy human rights in a coordinated way and promote well-rounded human development.

International observers believe that human rights protection is not only a theory, but also a process of putting the theory into practice. They said it is in practices that China has verified the correctness and efficacy of its people-centered human rights philosophy.

It is actively joining international cooperation on poverty reduction to advocate, promote and contribute to the global cause of poverty alleviation. It cherishes the rights to life and health of people from all countries, and is advancing the building of a global community of health for all. Besides, it is opening wider, actively promoting the construction of the Belt and Road, sharing development opportunities with the rest of the world, and making global development more inclusive and sustainable so that the benefits of development will reach more countries and peoples. 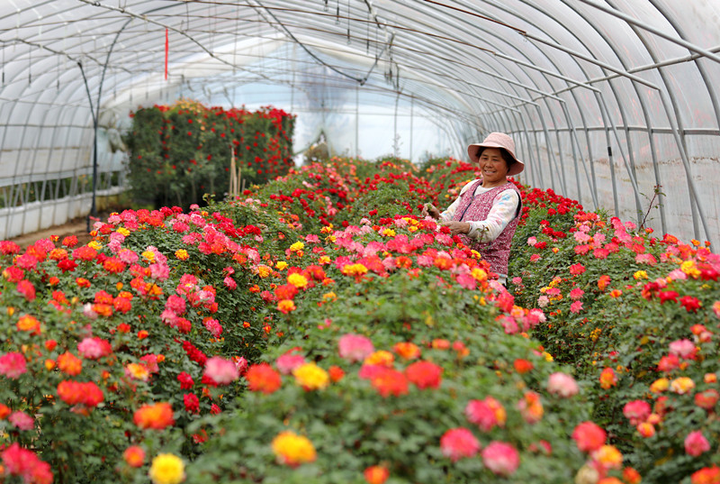 El-rufai Declares NLC President And Others Wanted, Set To Reward Anyone With Vital Information