It is often said that a picture is worth more than a thousand words. This adage is actually evident in practical terms with the way Tolani Alli, who is the former photographer to the Late Ajimobi captured the politician in his distinct elements when he was the governor of Oyo state. 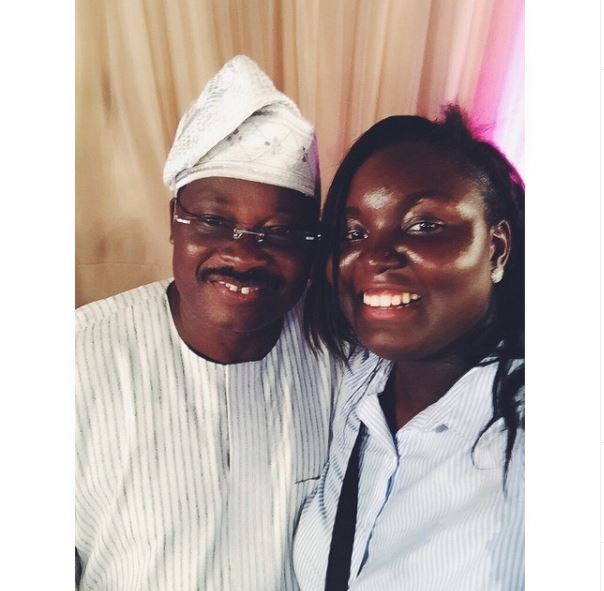 Tolani Alli is a documentary photographer, when she was working with Ajimobi, she was committed to using her skills to showcase Ajimobi’s loving, calm and cheerful nature. One interesting thing about Tolani’s style of photography, is the fact that anytime she posts a picture of him, she always wrote about the details of the moments in the photograph. Her style of photography and writing is very warm and pleasing to the eyes. 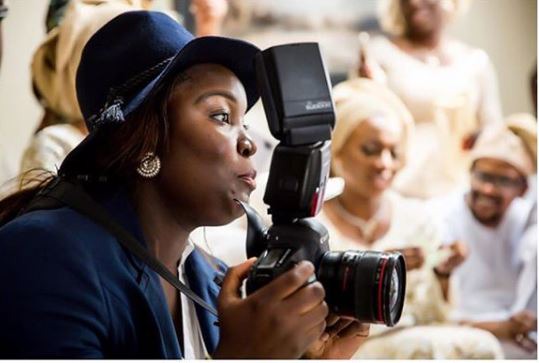 Many Nigerians used to applaud her because of the way she portrayed her late boss, Ajimobi. One unforgettable comment about Tolani’s skill is that of TY Bello. There was a time that TY Bello had to commend Tolani for portraying Ajimobi well, to the extent that even people who have never met him before liked his personality because of the kind of pictures that Tolani took of him.

Read TY Bello’s comment here, “Tolani you are such big asset to your boss. Because I don’t know your boss but you have made me like him. I don’t know your governor and I know he has a gap tooth and I like the way he laughs, and I suddenly just think that I like him. I look at him at a certain way because you are making me look at him a certain way.” You can watch the video HERE

TY Bello’s comment actually sums up how Tolani made people see the late Ajimobi. In some of the captions and pictures that she shared of the late politician, she described him as a loving father, a neat and disciplined leader and a doting husband. 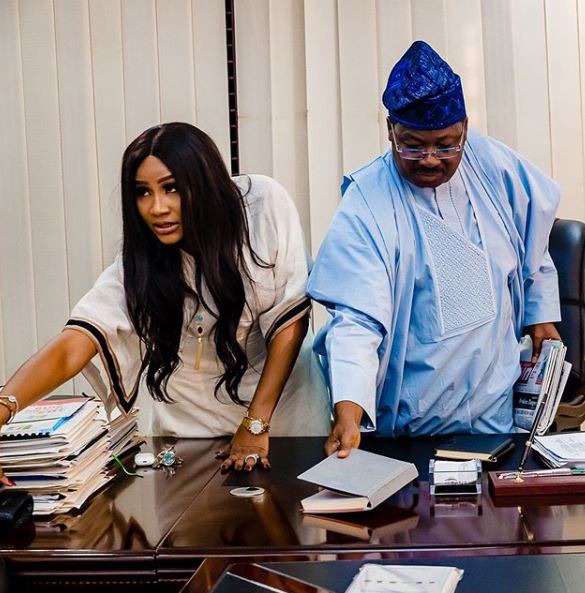 In the picture above, Tolani described the politician as a very neat and tidy man. Read the caption she used for this pic below:

"Like FATHER Like DAUGHTER. One thing about the Governor that is a constant is his attention to detail, so when @abi_kd came to visit her Dad in his office last year, I saw in a split second how they both without saying anything to each other immediately noticed that certain things weren’t in the right place on his office table and together started to fix it, and made sure it was organized and in my head, at that moment I’m like the apple doesn’t fall too far from the tree.he loves everything being neat, organized and clean. If he sees a piece of thread on the floor when passing he’ll stop and pick it up." 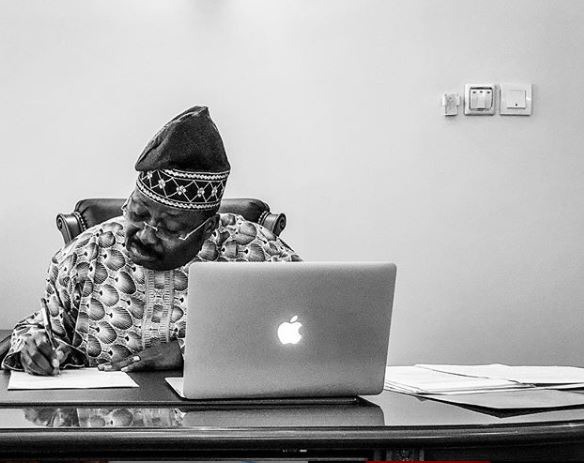 In this picture above, the photographer described him as a hardworking man by freezing the moment when he was putting some finishing touches to a speech that he was meant to deliver.

Read what she wrote about this picture: "Hours leading up to the APC National Presidential Convention as the chairman of the Planning Committee Governor Abiola Ajimobi puts finishing touches on his keynote welcome Address." 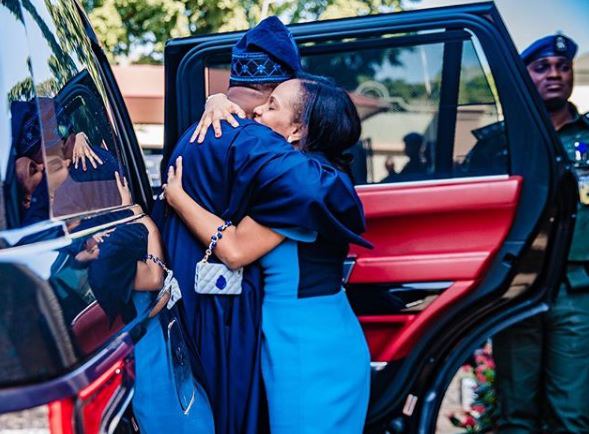 In this picture above, Tolani described Ajimobi as a loving father. Read what she wrote below: "No matter the age, you’ll always be daddy’s little girl. When the Father First hat comes on." 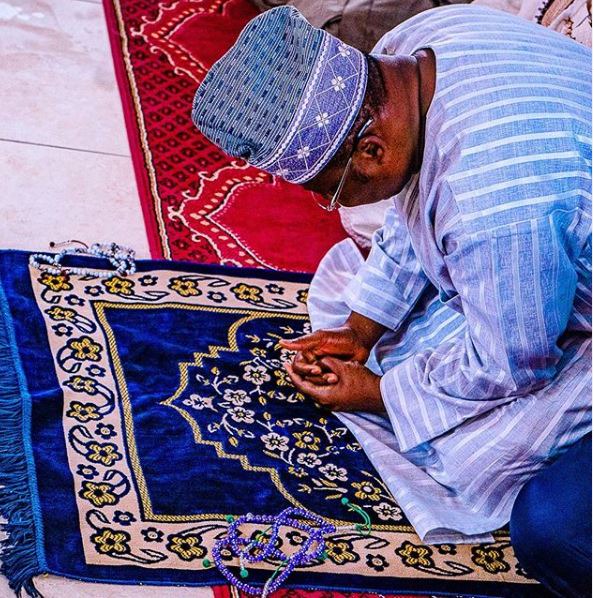 In this picture above, the photographer was trying to portray the late politician as a devote Muslim. 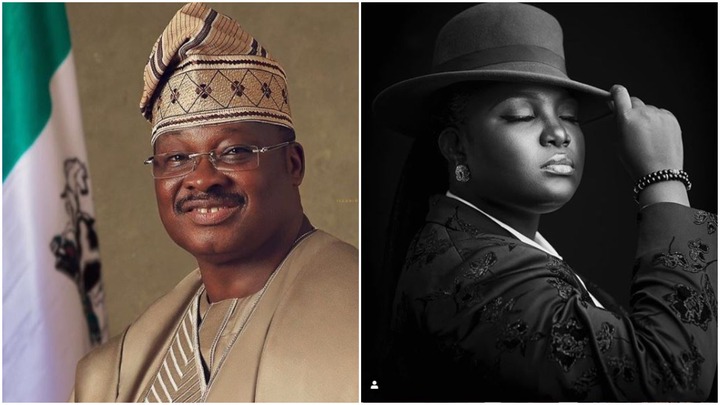 Content created and supplied by: adenike247 (via Opera News )