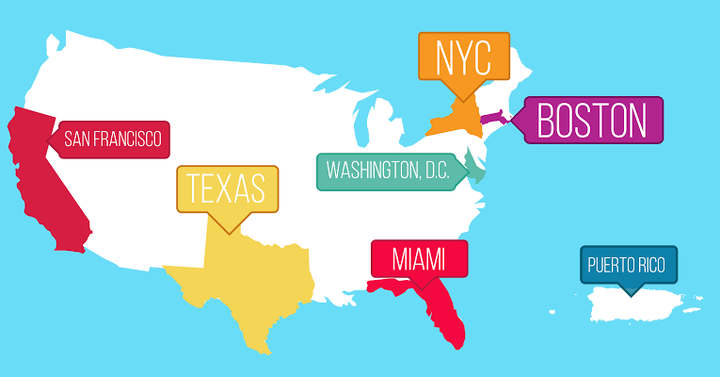 The American government has fifty states in its country that it fully recognizes, from the likes of New York to Washington. However, counting on the number of states as represented on the official charters of America wouldn't do us any good in identifying just how large the nation is. While there are several states in America, the country also possesses something called Unincorporated states; these are nations or states that are under the US administration but not entirely part of it. This subject has raised several controversies in the past, with many claiming that the US is simply being colonizers without doing it the way ur was once done. 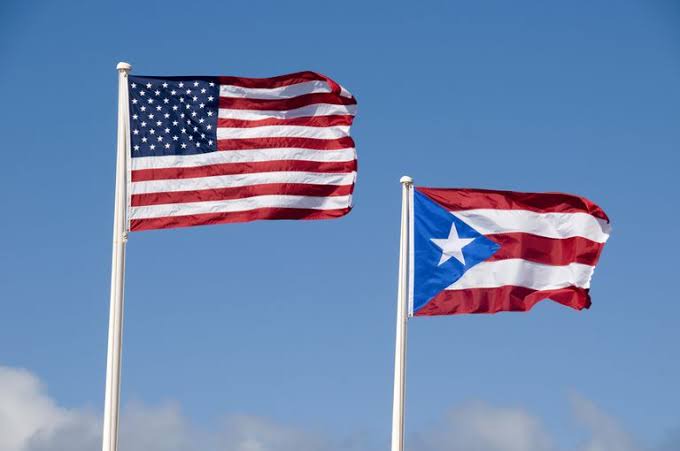 While Spain took control of the country, it was progressive eventually, when in 1898, it simply decided, of course, after several events, that it will grant Puerto Rico its independence. After their year of Independence, having been given the right to govern themselves with laws of their choosing, they lost it all again when the United States government took over the country, just a year after. Sadly, when the United States acquired the nation it did so as a "non-voting state". What this means is that the Island would be part of America but its people would be denied the ability to vote in changing the government of the United States. 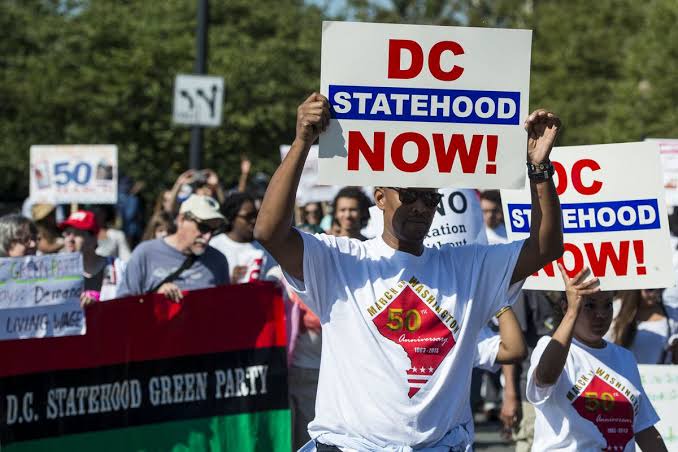 It all began or at least could be traced back to when the United States and Spain began to get on each other's nerves. This tends to happen between nations of the world and especially powerful nations. However, to get at each other, these power nations deal powerful blows at smaller countries with ties to these said powerful nations. This was the case with the United States and Spain when the United States took over Puerto Rico. However, after the war between Spain and America, Americans simply refused to leave the territory of the Puerto Rican people, rather it began the process of making sure Puerto Rico becomes subjected to the US.

Obviously, the United States saw the economical benefit of having Puerto Rico under its belt and while it once declared the area a non-voting or perhaps unincorporated state, it eventually changed its mind. But this wasn't because of economical difficulties or out of the kindness of the hearts of the American people, rather it was because America needed help during The first world War. To recruit Puerto Ricans into its army, America had to first make it so that Puerto Ricans can claim to be US citizens and this was exactly what they did in 1917. Unfortunately, while the US made them citizens, it maintained its position that the area remains an Unincorporated state, which means they still wouldn't have representatives in the US congress. 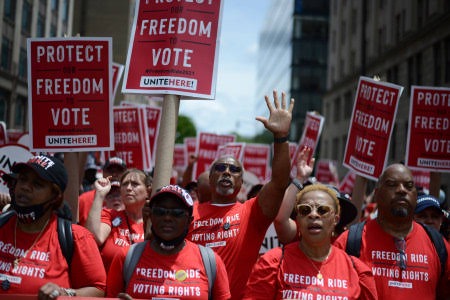 To date, Puerto Rico remains a part of the US but not entirely, and while people in the past had fought hard for the independence of the Island it has proven futile. Interesting thing is that people don't much call for independence anymore, and so the Island remains an unincorporated state of the US. People from the Island no longer clamor for independence rather they vote and clamor for Statehood. What this means is that they wish to be added to the list of American states, for an extra star to be added to the stars on the American flag and for them to have representatives in the US Congress and obviously, for its citizens to vote.