Has Atiku's Presidential ambition been punctured after PDP zoned its chairmanship to the North?

By Legalwriter (self media writer) | 8 months ago

According to reports we gathered from The Guardian Nigeria, the People's Democratic Party PDP has yesterday, during its 94th NEC meeting held in Abuja, adopted the zoning of the party's national chairmanship position to the North. This adoption came days after the Governor Ifeanyi Ugwuanyi-led zoning committee made recommendations that the party's national chairman should be zoned to the Northern region. 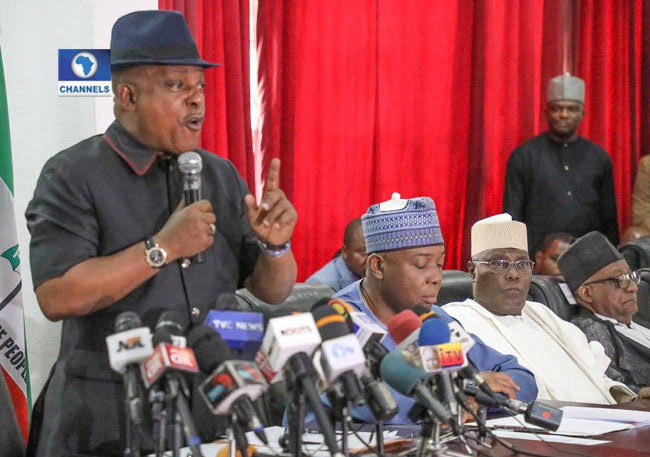 Following this decision made by the People's Democratic Party, one question that comes to mind is this, Has Atiku Abubakar's presidential ambition suffered a setback after his party zoned its chairmanship position to the North?

This question is relevant because history has shown that many times when a political party zones its chairmanship position to a particular region, its presidential flag-bearer is usually selected from a different region. For instance, in 2015, the People's Democratic Party's flag-bearer was Goodluck Jonathan (from the Southern region), while the party's national chairman was Adamu Mu'azu(from the Northern region). 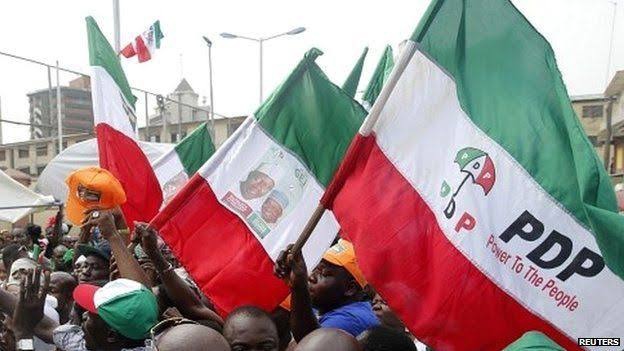 Similarly, in 2019, the People's Democratic Party's flag-bearer was Atiku Abubakar (from the northern region) while the party's national chairman was/is Uche Secondus(a southerner).

Bearing this formula in mind, it is not wrong to guess that since PDP has zoned its party chairmanship position to the North ahead of the 2023 elections, they may also zone their flag-bearer to the Southern region, to the disadvantage of an Atiku Abubakar candidature. 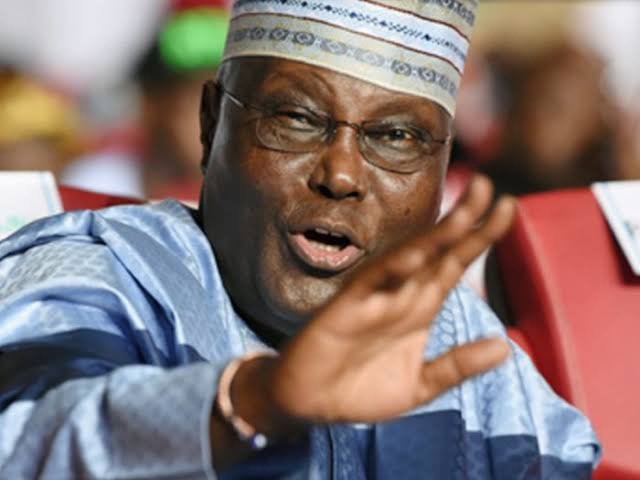 In a different light, the zoning of PDP's chairmanship position to the North has in my opinion, given the members of the opposition party who are southerners, the much-needed reason to clamor for the party's flag-bearer to be zoned to the South.

If this happens, then we can only but wonder what happens to Atiku Abubakar's presidential ambition, going into the 2023 presidential election.

What is your opinion about this? Feel free to share with us 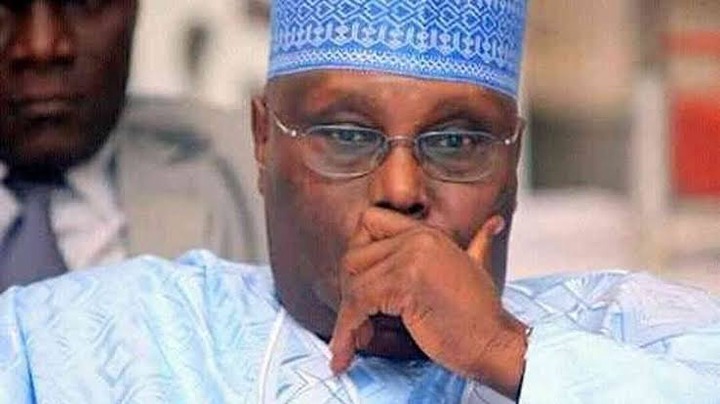