By Oeminently (self media writer) | 4 months ago 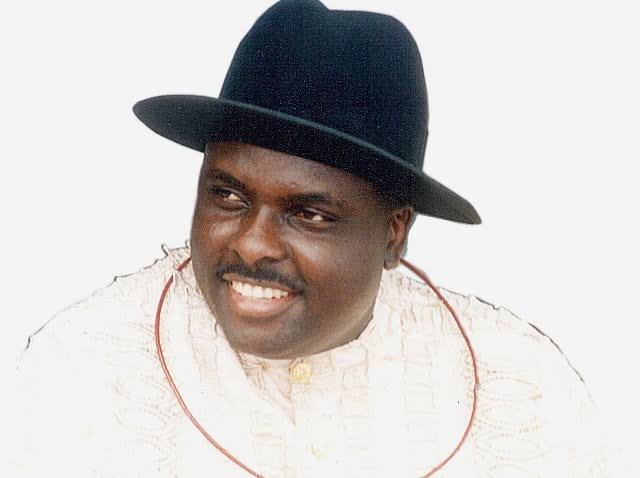 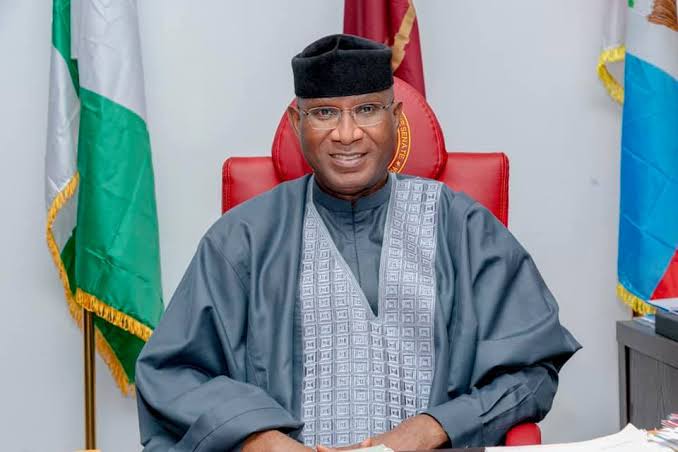 Senator Omo-Agege was introduced into Nigerian politics when James Ibori invited him from the United States and appointed him as an assistant before he was promoted to the post of Commissioner for special duties. Moreover, in 2007, James Ibori appointed Omo-Agege as Secretary of Delta state government. Now, Omo-Agege has moved from being a secretary to become a Senator of the federal republic of Nigeria. 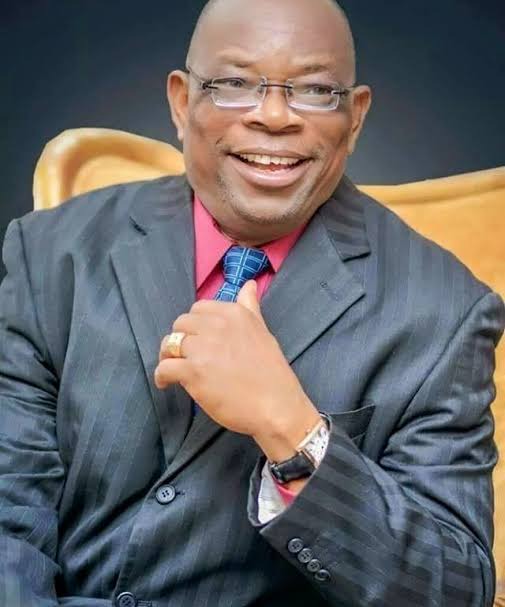 He served as Commissioner of Education and Water Resources while James Ibori was a Governor of Delta state. Ighoyota Amori was elected as a Senator of Delta central in 2015 but his victory was cut short as Senator Ovie Omo-Agege won a lawsuit against him. 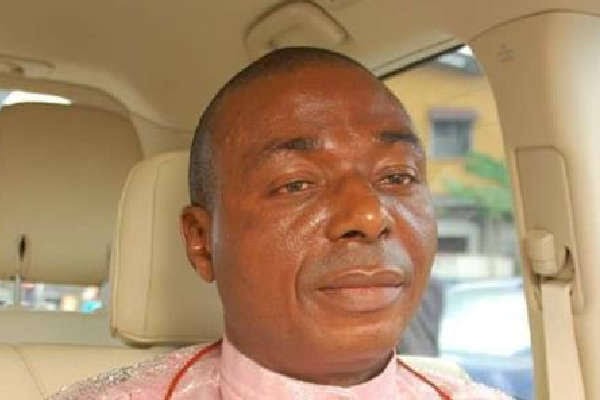 He represented Delta South at the Senate house for five times. But before he attained the post of Senator, he was the Commissioner for works and housing between 1999 to 2002 during the administration of James Ibori as Delta state Governor. 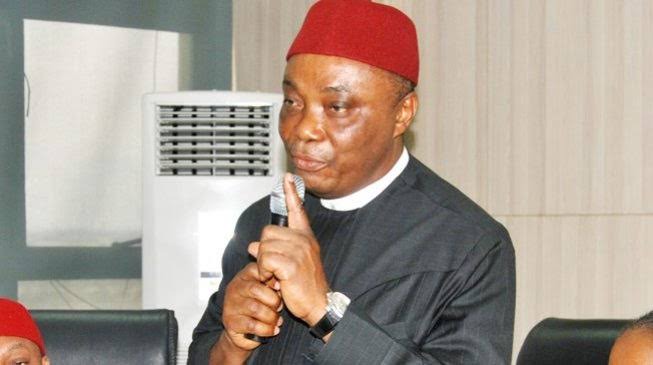 Presently, he is the Senator representing Delta North at the Senate house. Peter Onyeluka was an Adviser to James Ibori on political matter. Later, he got appointed as Commissioner for Agriculture and Special duties from 2001 to 2006. 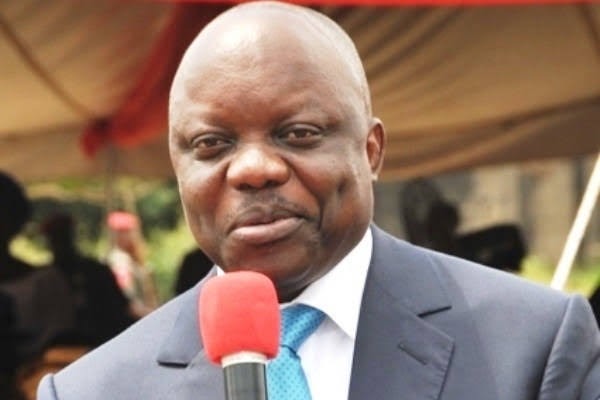 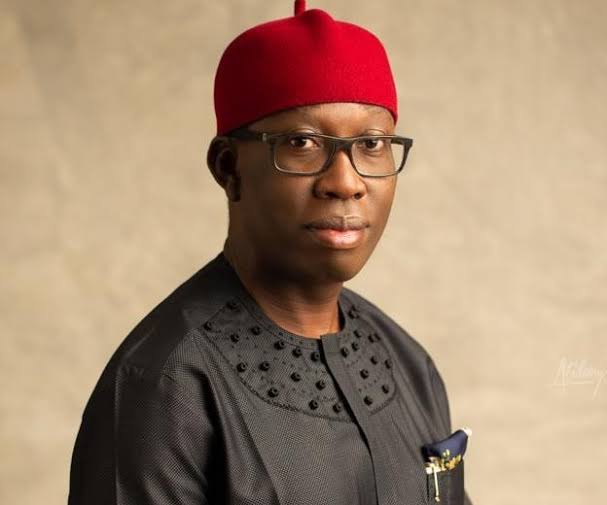