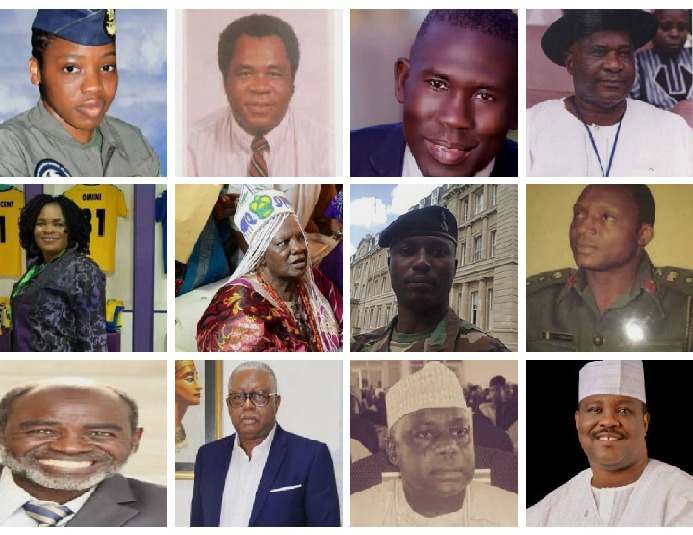 Here are some prominent Nigerians that died in the last seven days. Some of them passed away through natural deaths while other cases were Covid-19 related. 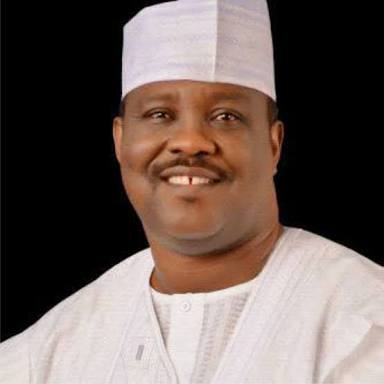 A former Speaker of the Edo State House of Assembly, Rt. Hon Zakawanu Garuba died at the age of 54.He reportedly died in Abuja in the early hours of yesterday, July 18 after a brief undisclosed illness.

He was a member of the Peoples Democratic Party, PDP and was speaker between 2007 and 2009 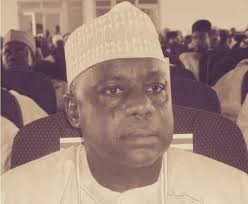 Late Dr. Peter Saleh Sarki died in the early hours of Wednesday after a brief illness. He served as Chief of Staff to the former Governor, Dr. Mu’azu Babangida Aliyu, he also served as Commissioner for Tertiary Education as well as Lands and Housing in the same Administration. 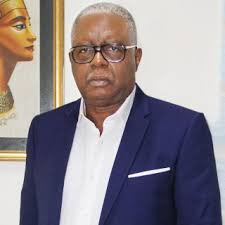 Foremost Abuja doctor and Chairman of Zankli Medical Center ,Abuja, Prof. Loveth Lawson died on Monday morning at the National Hospital, Abuja at the age of 72.He was reported to have died of Covid-19 .

The retired Professor of Infectious Disease at Bingham University, studied and obtained a PHD in Tropical Medicine at the Liverpool University.

Prior to his retirement from the University in 2018, the Professor built and donated a sophisticated laboratory to Bingham University.

He and his wife, Funke (a Consultant Pediatrician) built Zankli Hospital to be the most consulted private clinic for children in the Federal Capital Territory. 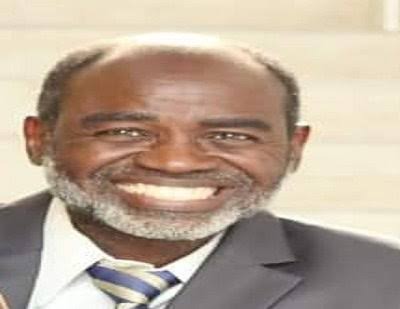 Eresanara was a frontline medical personnel in the fight against Coronavirus in the state. 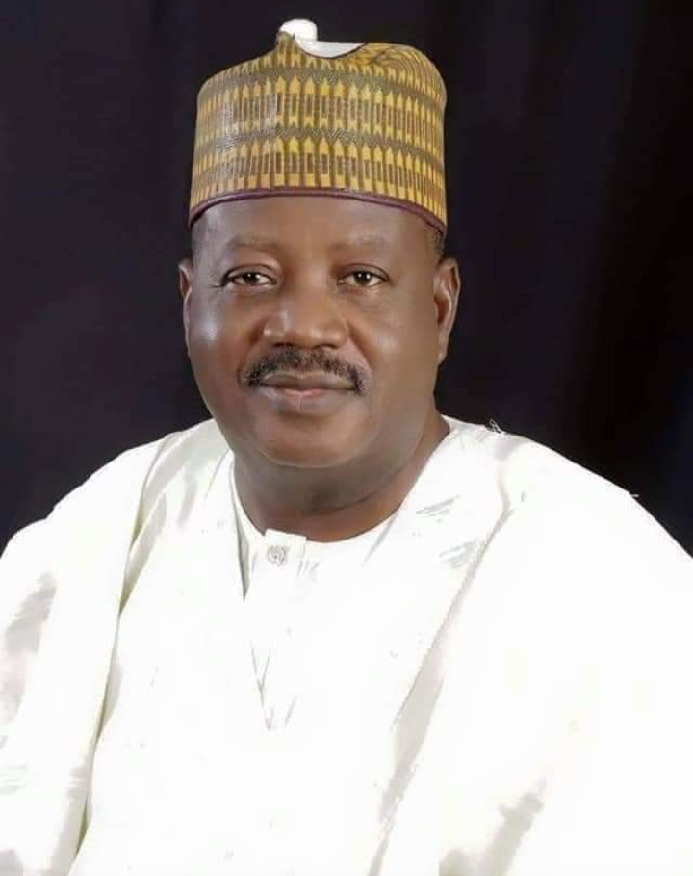 The Durumbun Zuru,Hon Dan Alkali who represented Zuru, Danko-Wasagu, Sakaba and Fakai Federal constituency in the National Assembly from 2011 to 2015 died after a brief illness, days after his son, Bashar Abdullahi, passed away. 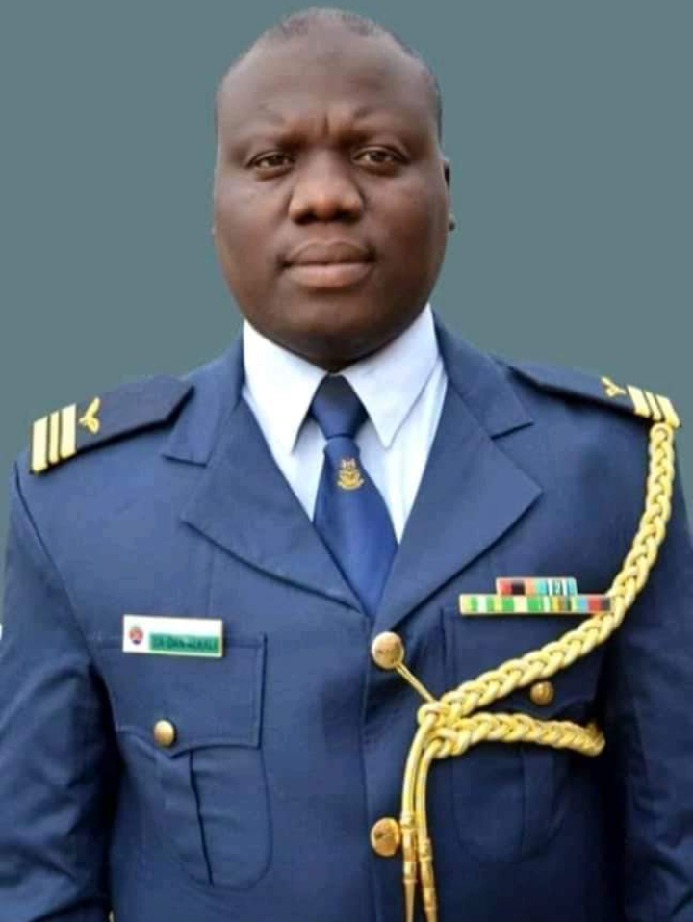 He lost his life in an auto accident on Zaria-Kaduna road few days before his father's death. 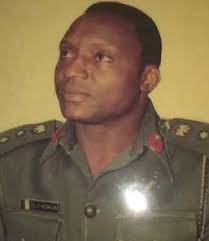 The last Biafran field commander and warrior died on the 8th of July 2020 after an illness.

The late Colonel Lambert Iheanacho was the last Biafra Army field commander who was in charge of the famous 63 Infantry Brigade which recaptured Owerri from the federal forces in 1969.

The late colonel before his death, was a former Director of the Faculty of Joint Studies at Command and Staff College, Jaji 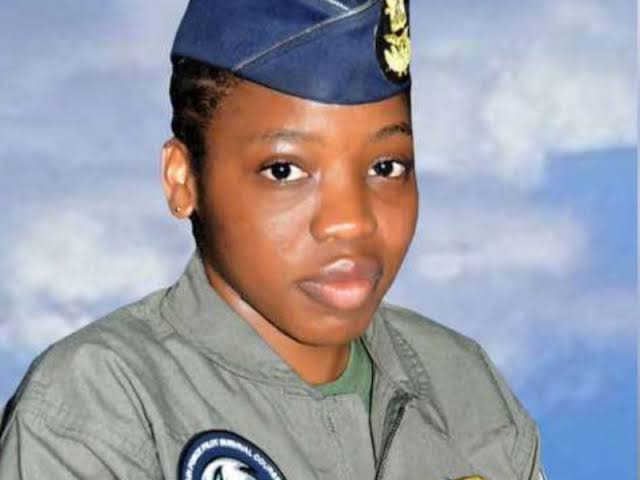 Arotile died from head injuries on Wednesday when she was knocked down by a car driven at the Kaduna NAF base. 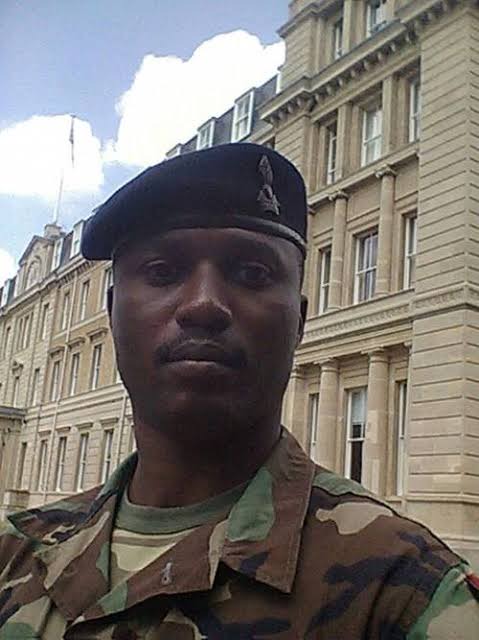 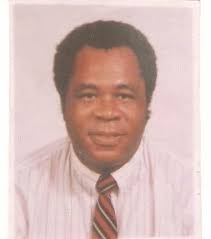 Engineer Izuogu was a scientist, a former lecturer, a foremost politician and inventor of Nigeria’s first indigenous car, Z 600.

The Izuogu Z-600 prototype was the first indigenous Nigerian car. It is also the first automobile of indigenous all-African technology. 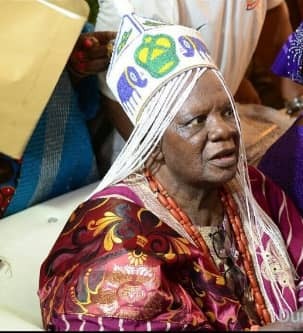 The Ologudu of Ogudu land, area of Kosofe who ascended the throne of his forefathers about 13 years ago died during the week after a brief illness. 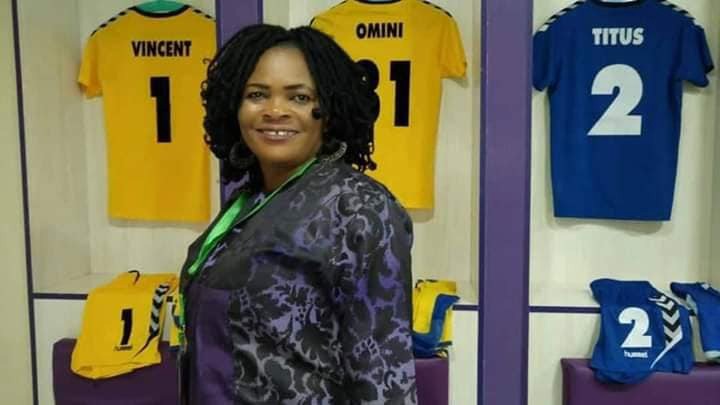 The Imo State-born journalist was a fierce advocate for women’s football in Nigeria and was a member of the board of the Nigeria Women’s Football League (NWFL). 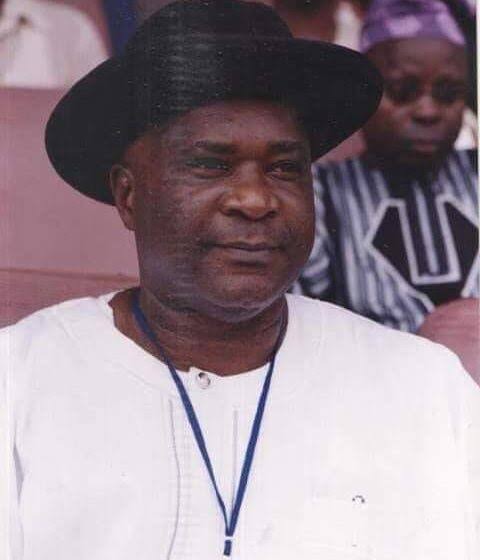 Bode Oyewole, a former Chairman of Shooting Stars Sports Club (3SC) and a former state chairman of Nigeria Union of Journalists(NUJ), died on Tuesday after a brief illness. 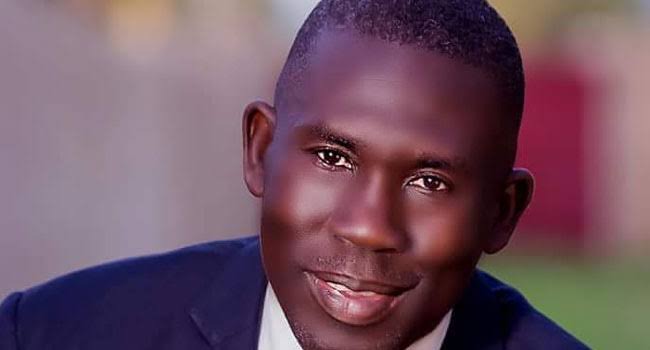 The Taraba State Chairman of the Nigerian Labour Congress, Comrade Peter Gambo died on Wednesday in Jalingo. Gambo was being treated of diabetes and his sugar level became so high, leading to his death .