Ngozi Okonjo-Iweala, the epitome of knowledge and gender inequality example to Nigeria.

By Everfresh (self media writer) | 1 year ago 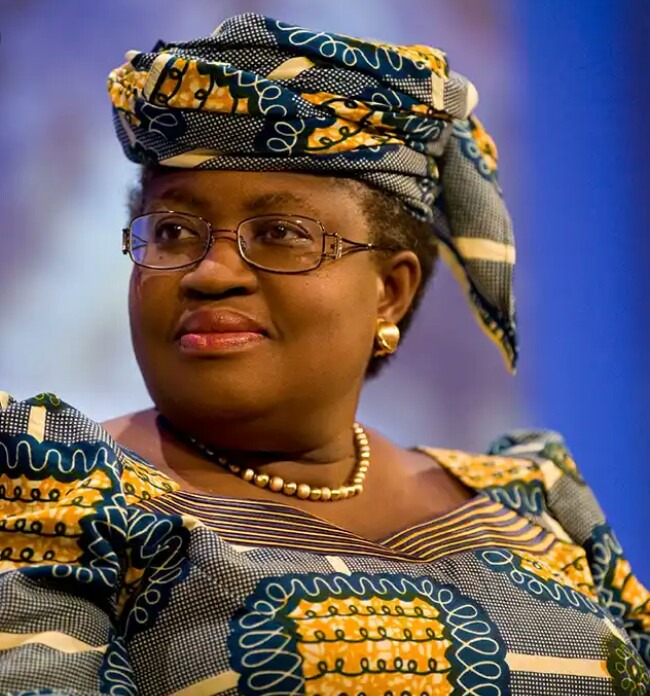 The former minister of financial and also former coordinating minister for economy Dr.Ngozi Okonjo Iweala, is no doubt a very good example of man or woman discrepancy in Nigeria and Africa at large.

Okonjo Iweala is no doubt a very good example of woman importance, and standing figure in knowledge. Train a female child you a train a nation. The idea and belief of Nigeria and Africa in terms of woman downgrade has to be changed,and the narrative rewritten for good. 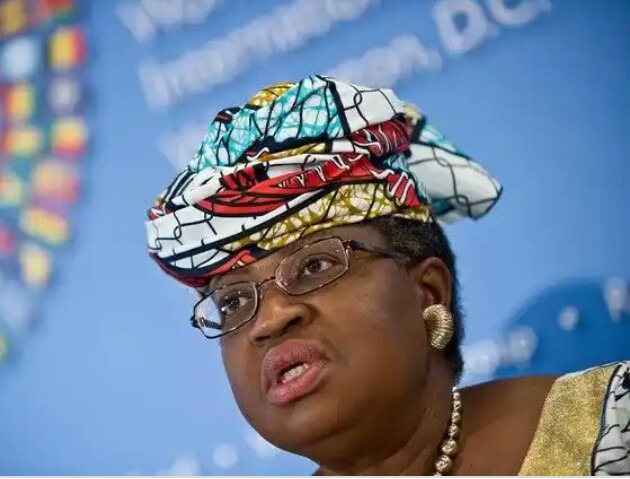 In Africa and Nigeria in particular, if a couple has female children no male child, they are seen as outcast and baseless in the society whether educated or not.Sometimes the husband and father of this woman and children are treated with less concern.

Dr.Ngozi Okonjo Iweala has changed the narrative and also rewritten the story that a man and woman can do anything if they can. In human analogy there is no much difference with the two creatures.Because without the order, the order won't function properly. 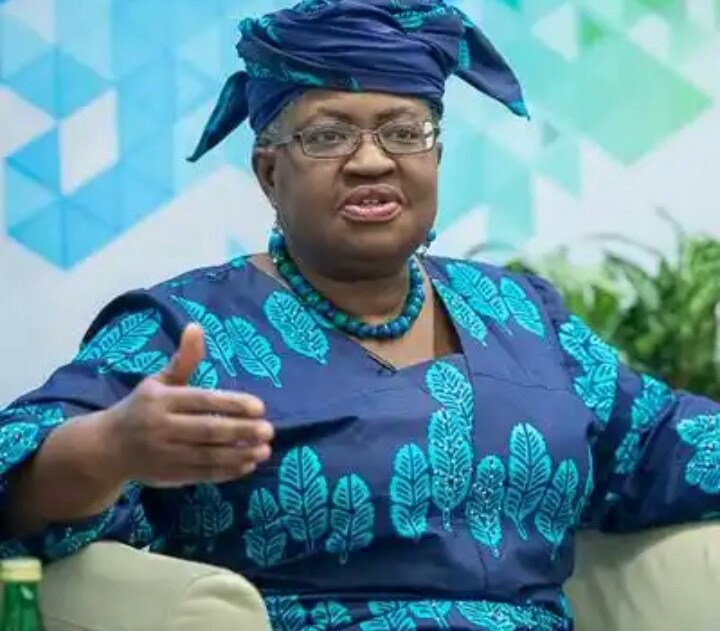 As an experience economic manger who has figured out from others has driven the economic prosperity of Nigeria during the regime of former president of Nigeria Dr. Goodluck Ebele Jonathan,as the two times minister of finance and coordinator of economy. During her time there a lot of changes like the new year gift of petrol subsidy removal. All these were made for our economic prosperity and growth. According to her she said, let Nigerians pay for what the consume. Instead of taking money from elsewhere to add to the petrol consume by us,it's better you pay for it fully.

As an intellectual who believed in economic reforms in African continent in other to reduce poverty in the continent has taken her vision to world trade organization (WTO).She has made a case for a female to occupy the seat and also the African candidacy. All she is interested is about reducing poverty in African continent and closing the gap between rich and poor countries of the world. 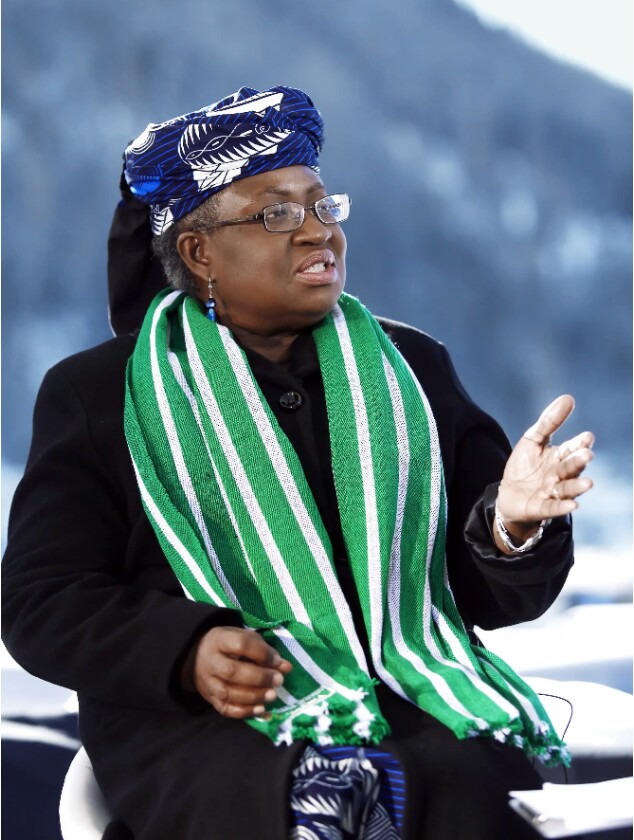