7 Popular Politicians That Died In April, 2021

By TheFusion (self meida writer) | 22 days

We are born today and we are dead tommorow. No one can really expect the time we will all go. Regardless of status, some famous politicians are been taken away by death. This shows that death is not partial. It can take who it wants and when it want it at anytime. 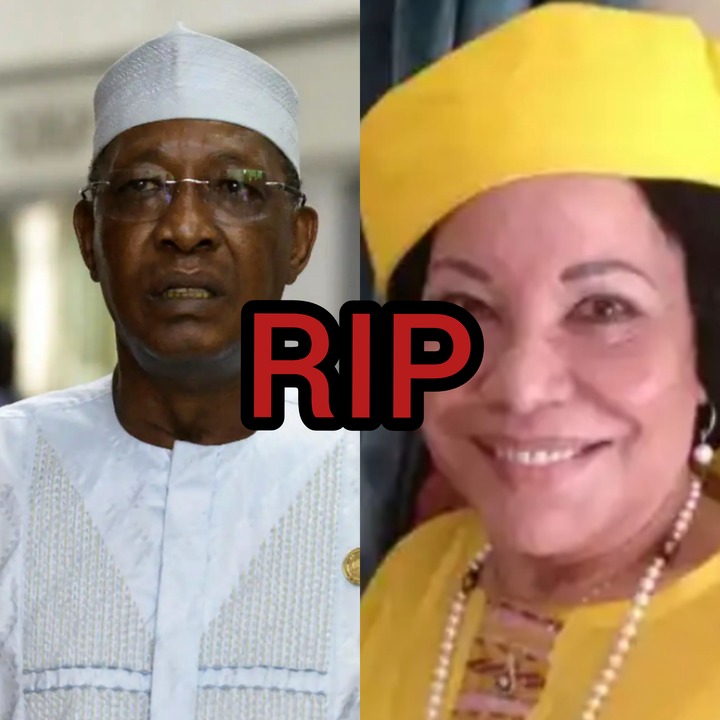 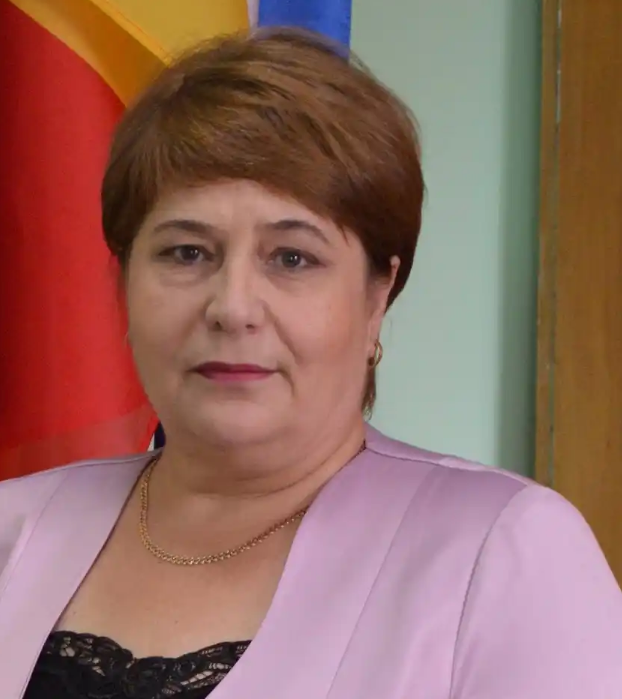 Ludmilla Guzun was a Moldova politician. Untill her death, she was the Deputy for the Moldovan Parliament. She died of COVID-19 complications. 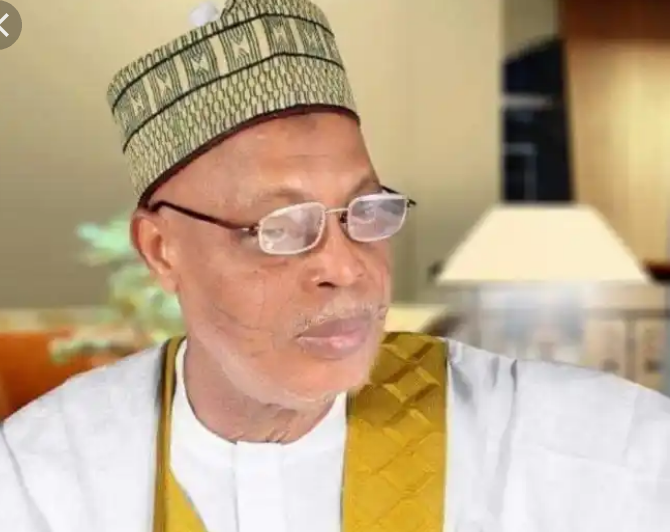 Before his death, Ahmed Usman was a Nigeria military officer of Ondo State and also the Governor of Oyo State during the regime of Sani Abacha. Hé died from a brief illness on the 14th of April, 2021. 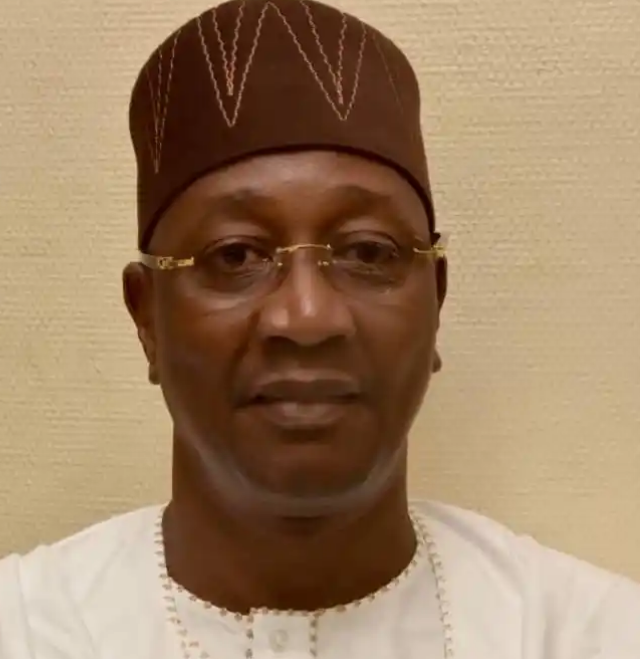 Garba Muhammed was a politician and military administrator. He was the Governor of Sokoto State during the regime of Sani Abacha. Hé died on the 10th of April, 2021. 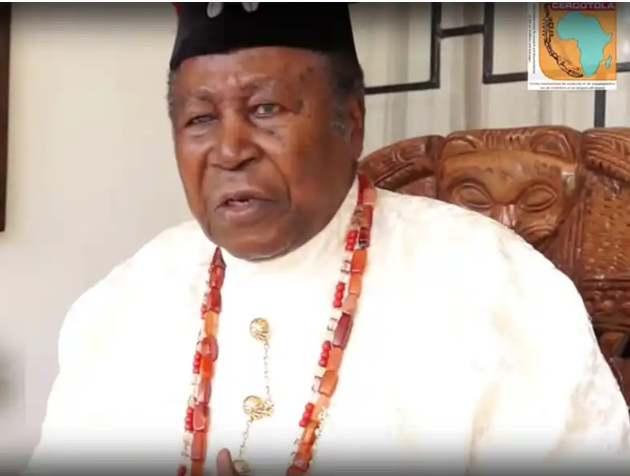 Victor Mukete was a traditional chief in Cameroon. He was also the minister of information in Nigeria from 1958 to 1959. He died after a brief illness at the age of 103. 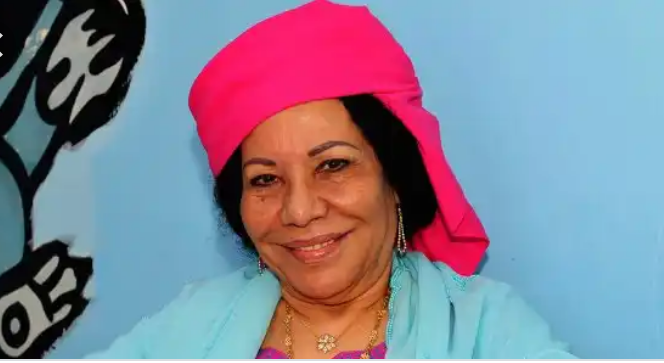 Germaine Ahidjo was the wife of President of Cameroon and also the First Lady of Cameroon. She was also a politician. She died on the 19th of April, 2021. 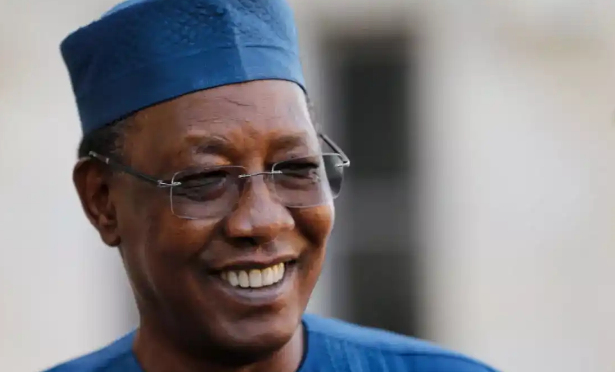 Untill his death, he was a Chadian politician and a military officer. He was also the President of Chad from 1990 till his death. He was shot dead by militant forces on the 20th of April, 2021.

May all their souls rest in perfect peace.

To Evade ‘Agberos’ In The South-East, See What Truck Drivers Constructed On Their Vehicles [PHOTOS]

Why Seyi Makinde may be ranked best Governor in Nigeria

"The State of Israel do not represent Judaism." Palestinian Jews

Check Out “Before” and “After” Camera Edited Effect of 7 Different Photos.

God Honours The Poor, And Gives Grace To The Humble, For This 1 Reason

The World's Most Powerful People In 2021 (Photos)