NDDC: Between Senator Godswil Akpabio And Ms Joy Nunieh, Who Is Being Truthful?

For almost two decades since the commission became fully operational, it has failed to address the yearning of the people of Niger Delta due to the failure of those at the helm of affairs to channel the resources accrued to the commission for the development of the commission. 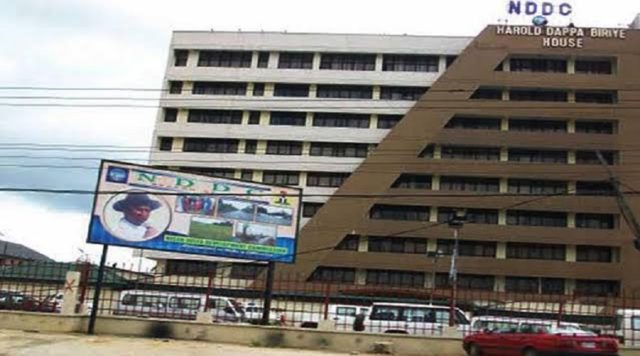 When Senator Godswil Akpabio, a former governor of Akwa Ibom state and former minority leader of the Senate, was appointed as the honorable minister of Niger Delta Affairs, NDA, by President Muhammadu Buhari in August 2019, a core pledge he made before the president was to carry out extensive reform in the NDDC so as to make it live to expectation. Senator Akpabio subsequently got an approval of the President for the NDDC to be moved from the Presidency to the ministry of Niger Delta Affairs to enable him supervise its activities; a request that was granted. 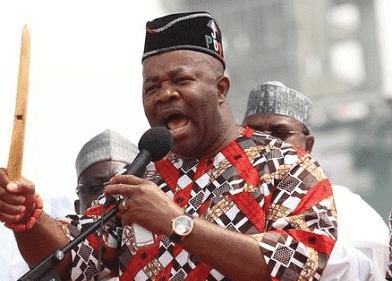 Following the approval of President Buhari, Minister Akpabio further approached the President to pend approval for the constitution of a new board for the agency, he asked the President to allow for appointment of an Interim Management Committee that will oversee the affairs of the agency for a period not more than twelve calendar months when a forensic audit of the commission that he initiated is concluded, a request that was granted him. On October 30, 2019, Senator Akpabio appointed Ms. Gbene Joi Nunieh, Dr Cairo Ojougboh and Chief Ibanga Etang as Acting Managing Director, Acting Executive Director, Projects and Acting Executive Director, Finance and Administration respectively as members of NDDC IMC to oversee the affairs of the commission while the forensic audit subsists

In February 2020, Senator Akpabio sought for and obtained the termination of Ms Nunieh, an Ogoni native of Rivers state, from office as acting managing director on the ground of insubordination to the minister of Niger Delta Affairs. Ms Joy was also accused of not cooperating with the forensic audit. She was subsequently replaced by a professor of medicine, Prof Kemebradikumo Daniel Pondei from Bayelsa state.

On 11th of July, Ms Joy Nunieh, the acting managing director of NDDC that was sacked in February, alleged that Senator Akpabio relieved her of her duty after she refused his requests and pressure of entering an oath with him. She also alleged that her refusal to use her position as acting MD of NDDC to perpetuate fraud at the behest of the minister, Senator Akpabio, was the beginning of several calumnious campaign against her by the minister. She further accused the minister of corrupt practices. In reaction of the allegation against him, Senator Akpabio claimed that Ms Joy Nunieh was suffering from psychological challenges. He further said the former NDDC MD has temperamental and character deficiency. He claimed that it was based on these reasons that all four men that she married sent her away as they couldn't cope with her attitude. Senator Akpabio also denied Ms Joy's claims against him that he asked her to take oath of allegiance, and claimed that Ms Joy Nunieh is being sponsored by some powerful corrupt elites from the Niger Delta region that have turned the NDDC into a cash-cow. He also alleged that over the years, NDDC MDs and Chairmen have seen the organization as a cashcow to raise funds in order to prosecute their gubernatorial interests.

As if that was not enough, Ms Joy fired a last salvo on Tuesday when she accused the minister of sexually molesting her during her time in office and boasted that she gave him series of slaps for his alleged action. Senator Akpabio in his response to the molestation claim, denied it through a statement released by Mr Aniete Ekong, his spokesman, on Wednesday. He also vowed to drag Ms Nunieh to a high court for the attempt to tarnishe his image through her allegation. 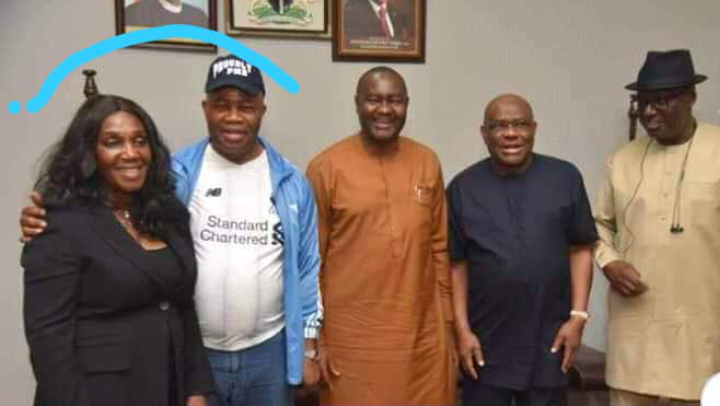 Although the minister denied the accusation, Nigerians are divided in opinion on who is being truthful and who is covering up. Many scolded Senator Akpabio of playing to the gallery by bringing the marital life of Ms Nunieh as defence for accusation of malpractices leveled against him, while others scolded Ms Joy Nunieh for playing the sexual molestation card when she failed to report as at the time of alleged occurrence.

It is my opinion that the last has not been heard from the two feuding parties, but who between them is saying the truth? Who is lying? Is there anything they are not telling us? Time shall unveil! 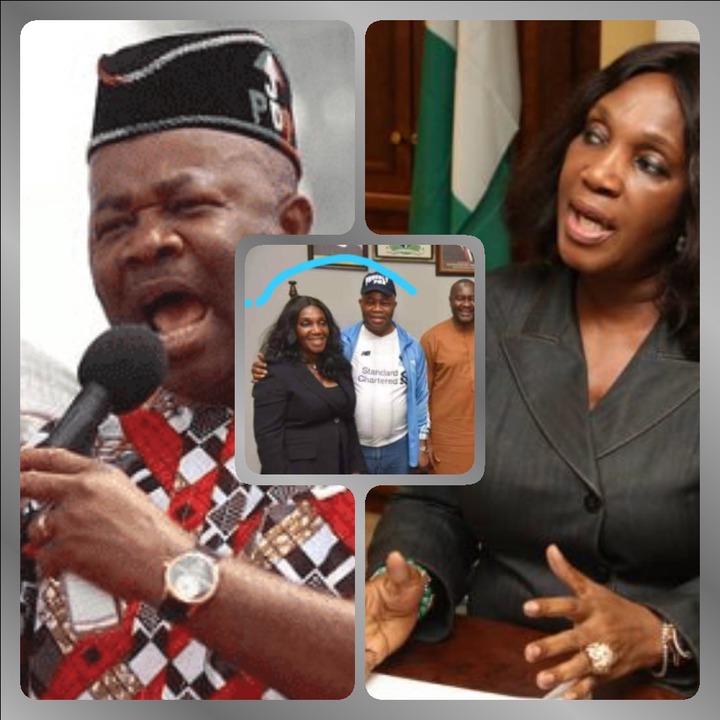