By Reippblog.com.ng (self media writer) | 2 years ago 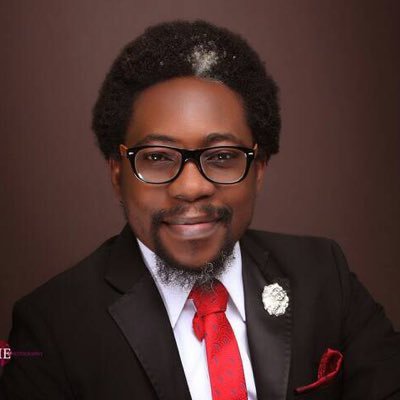 If you are used to Twitter, the name Segun Awosanya aka Sagalink is an household name not because he is so wealthy or holds a political position. Segun is popular because of his dedication to render kind acts to humanity. He is the convener of the popular EndSARS campaign. He has helped many people who had suffered unjust treatment from Policemen to get justice. However, many people are sarcastic and suspicious of his service to Nigerians especially because he does it without demanding a kobo in return. Many have accused him of doing it just because he has a political ambition. Though he has come out on several occasions to negate such notion.

Obviously he is trying to do the same with this tweet that is getting lots of reactions from his followers.

Contrary to what those benefitting from bloodletting under the most corrupt regime in the world are saying, I have no intention to run for any political office. Our consistency in the tacilitation of justice with equity and fairness is not borne out of the lust for Power. Under this tweet one of his followers said if at anytime he feels he wants to contest for a political post he should be rest assured that he will be supported.

This triggered a lot of reactions and brought out the truth about we Nigerians. Which is we usually give our support to someone that will pay for it during election. We sell our votes to the highest bidder even when we know the person is not who we ought to vote for. This is the main reason we have been having as a country. I watched a video about Dubai recently and I discovered that they started their journey as a desert city in 1960, the same year we became independent.

It was pointing out how generally in life especially here in our country. People would say with their mouth that they would support you (because of who you're or what you've done) but then sell their actions to feed themselves