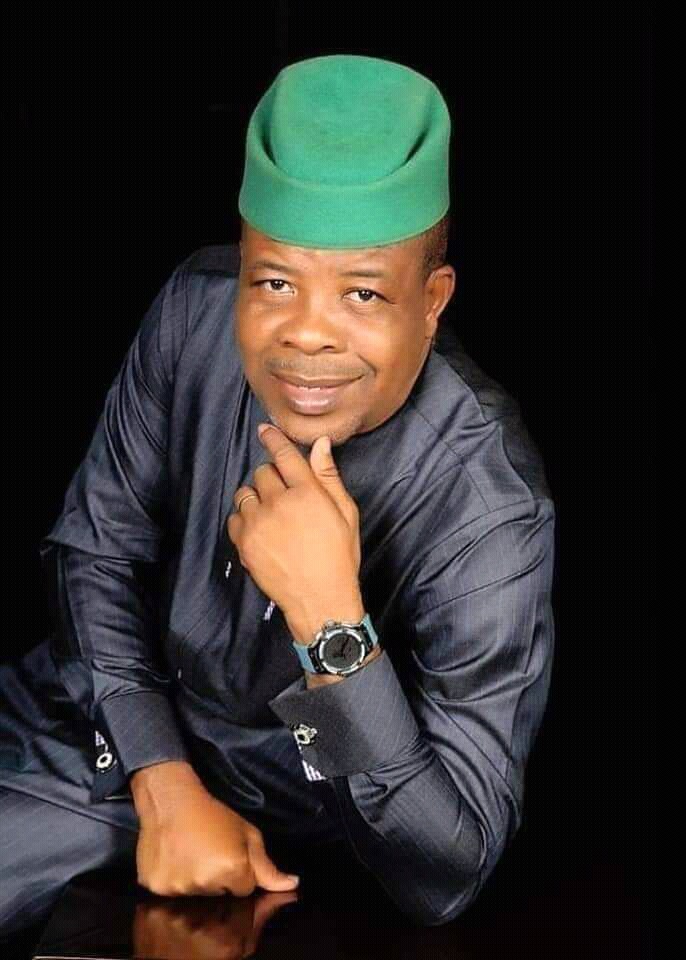 In 2019, Gov. Emeka Ihedioha was declared the winner of the Imo state governorship election, due to the fact that he pulls the highest number of lawful vote.

However, he was removed by the Supreme Court without him finishing his first term in office, and was replaced with Senator Hope uzodima of the APC party.

Now that 2023 is general elections is around the corner. I believe that the same voters that voted for him, may still make him their New bride once again, because of these few reasons.

He ensures that his people enjoy good governance when he represented his constituency in the house of Representatives, and also his scorecards during the short period, he spent in office as Governor will speak for him if he decides to contest again.

2. Many Imolites, may want him To Continues What He Started

Many Imolites voted for him because the saw him as one leader, that can turn things around in the state,

Those same people may give him another chance to finish the good work he started in the State.

3. Within 7 Months, he gave some part of the state a new look.

With the little he achieved, by giving some part of the state a new look, Imolites may feel that he will completely transform the state if he controls for 8 years.

4. Paying of Pensioners And Government Workers' salary on time.

When he was the governor, he put smiles on the faces of pensioners and government workers, due to the fact, that he paid them on time. and this will always make those groups of people support him anytime.

With these facts, do you think he can still win with those his past glory?