By Voiceofyala (self media writer) | 2 days ago

The Peoples Democratic Party(PDP), has rejected the revised portions of the election act which has been approved by the Senate. 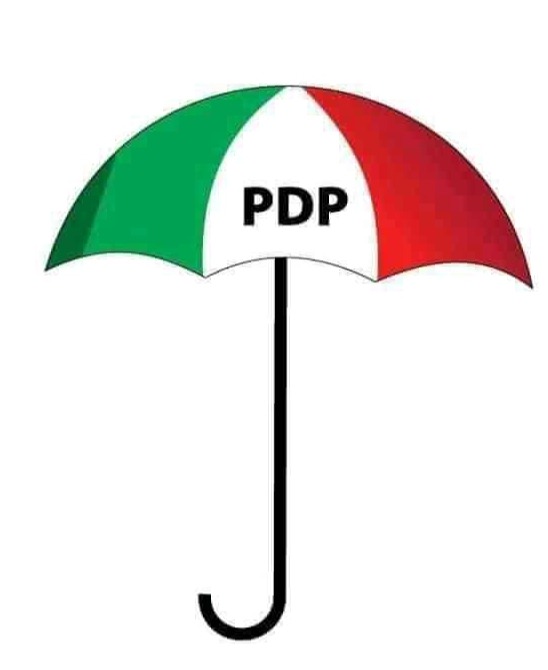 The senate on Tuesday bowed to pressure by Nigerians and accepted the electronic transmission of elections results while also putting into consideration the adoption of direct primaries for political parties to elect candidates to fly the party's flags during elections.

The PDP in a press Release signed by its National publicity Secretary, Kola Ologbondiyana stated that the move was to favour APC in its bid to spend more funds on Conduct of elections.

The Release reads; "Direct Primary: APC Is Rolling Back Our Democracy- PDP"

"The Peoples Democratic Party (PDP) describes the passage by the All Progressives Congress (APC)-led Senate of direct primary for the nomination of candidates for election, in all political parties, as a retrogressive provision that seeks to wipe off all the gains achieved in our electoral practice since 1999."

"The party says the decision by the APC-controlled Senate is a humongous blow to the development of democratic norms and a plot to introduce anarchy during internal party elections as currently obtainable in the APC."

"The PDP holds that the provision is aimed at increasing the costs of nomination procedures thereby surrendering the processes to money bags against the wishes & aspiration of Nigerians."

"Our party makes bold to state that with the exception of the APC, which intends to deploy looted funds in future election, hardly will there be any political party that will be able to raise the cost of conducting internal elections under a direct primary process."

"This is why the decision of the 9th Senate has elicited widespread rejection from Nigerians across board."

"The Party therefore urges the Senate to immediately deploy its appropriate legislative instruments to reverse itself on the direct primary as it is not operable & does not reflect the wishes & aspiration of majority of Nigerians."