Latest News in Nigeria This Sunday Afternoon, 19th of July, 2020.

Magu is being investigated by a presidential panel for allegedly mismanaging loot recovered by the anti-graft agency. 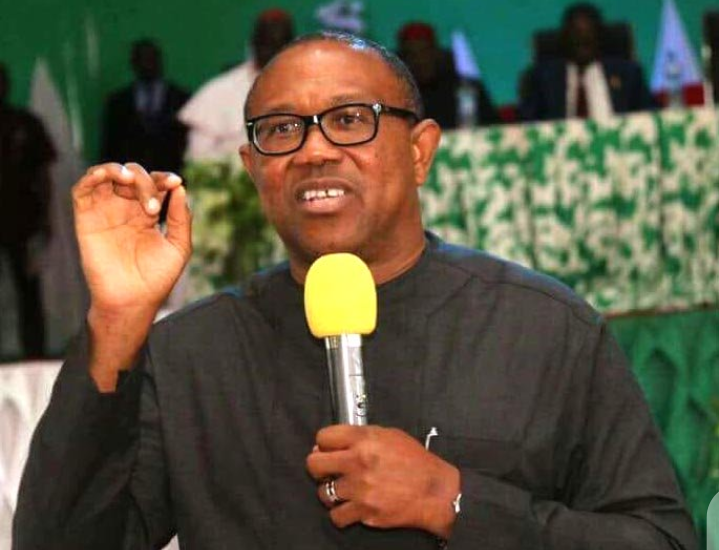 The former acting chairman was arrested on July 6 and released after 10 days in detention.

In an interview with the sun, the running mate to Atiku Abubakar, Peoples Democratic Party (PDP) presidential candidate during the 2019 polls, said fighting corruption as an economic policy is a waste of everybody’s time.

The former governor asked the federal government to focus on revamping the economy.

2. Nepotism is the worst form of corruption, says Sanusi “Morally and religiously speaking, corruption is a problem. But let us look at it from the angle of economics and we begin to understand that it is not just the corruption itself but the type of corruption,” he said.

“Part of the problem we have is incompetence and that is why I keep saying we must pay attention to merit. We have a system called Federal Character and I believe we should have Nigerians from all over the country in public office, but all those Nigerians must be people that are competent. There must be a merit test; a competence test.

Schools have been closed since March 2020 in the wake of the COVID-19 pandemic. It was reported by the cable on Friday that the federal government is in talks with the West African Examination Council (WAEC) on a new date for the West African Senior School Certificate Examination (WASSCE) earlier scheduled to begin on August 4, 2020. Biodun Ogunyemi, president of ASUU, told the punch in an interview that government shouldn’t take such chances unless parents sign an undertaking.

4. Sanwo-Olu to empower one million youths with digital skills by 2023.

The Lagos State Government led by Governor Babajide SanwoOlu, through the office of the Special Adviser on Education, Mr. Tokunbo Wahab, has kicked off ‘Jobs Initiative Lagos’ – an initiative targeted at young people in eight Lagos-based tertiary institutions. The initiative aims at providing complementary training of students in their ultimate and penultimate year in entrepreneurship, employability and basic digital skills required for the workplace.

The essence of the programme is to account for the documented gaps in current curriculum that bedevils the employment market and to increase labour employability of graduates in Nigeria’s Centre of Excellence. Senate President Ahmad Lawan, who was speculated to be warming up for the 2023 presidential contest, yesterday denied nursing any such ambition.

Yari, speaking in an interview, said it was expected that power would shift to the South after the expiration of President Muhammadu Buhari’s tenure.